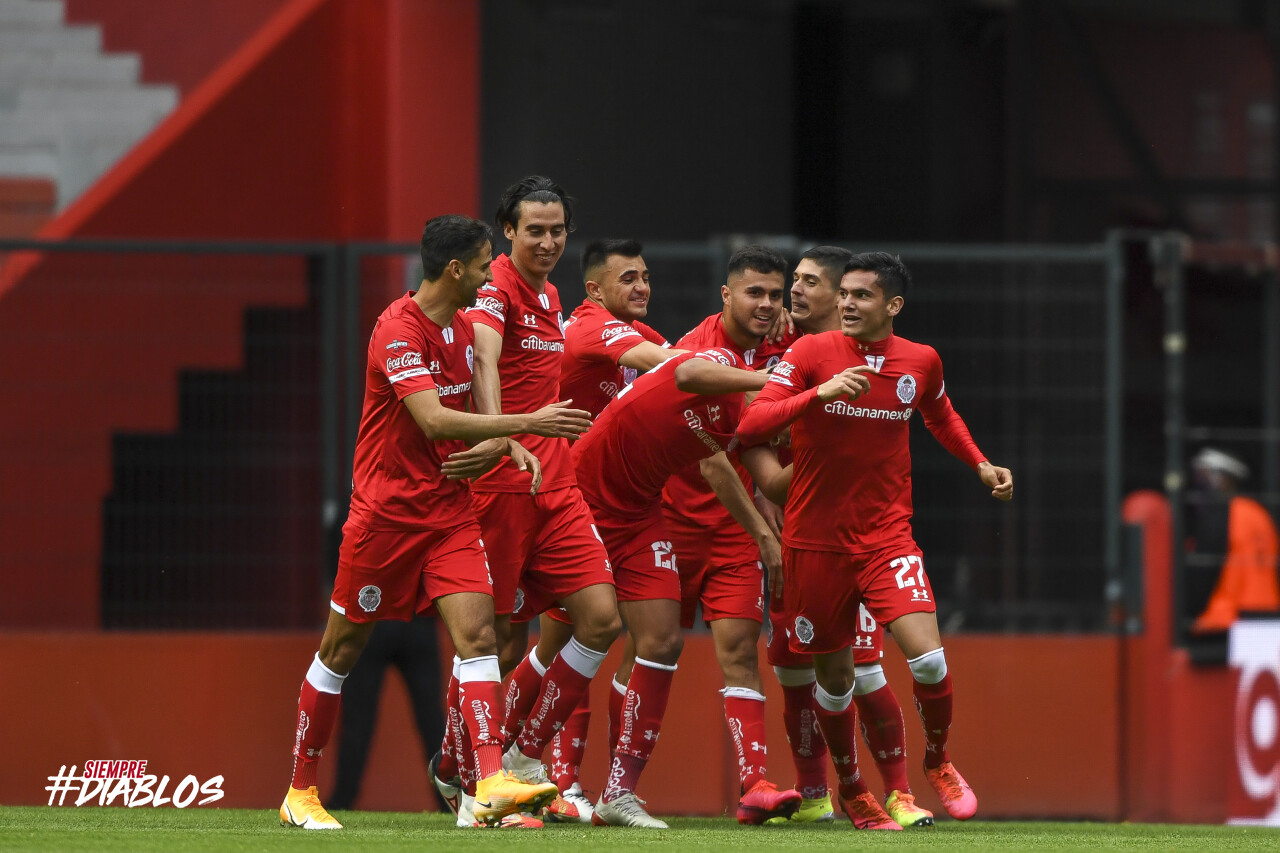 When we talk about anything (but especially sports), it’s almost in the context of what is good. Sometimes it’s comparative, as in “Who was better, A or B?” which implies that both A and B were good, but one moreso than the other. Other times, it’s a simple binary question of whether something is good or not. It’s in this context I want to look at three teams in Liga MX and discuss 1) whether or not they’re good and 2) what constitutes good. Teams can only get results against the teams they play, and it’s still fairly early in the season so some teams can get a bit of a pass.

Is Toluca good? – Toluca sits one point behind current Superlíder Cruz Azul, who are by all metrics very good. Cruz Azul has the most points, has scored more goals (11) than every team besides Toluca (11) and América (12), and has given up fewer goals (5) than every team except León (3). The argument for Toluca isn’t as solid. While Toluca has scored a lot of goals, they’ve also given up a lot (10), which is tied with América and Atlético San Luis for last in the league. They also are the only team to ever lose to Mazatlán, and their only win against a top eight team came against Tigres. Their recent 1-0 win against Chivas this week was hard fought and showed a ton of grit. Chepo de la Torre is getting the most out of his players at the moment.

Is Pumas good? – The only unbeaten team in Liga MX, they won their first two matches and have tied the last four. They’ve been able to grab wins from draws, but only have two wins on the season so far. They have had some spectacular missteps, dropping points when they tied Juárez after Los Bravos went down two players during the match in Week 3. They were also able to salvage a draw against Tigres this past week. with Carlos González scoring a goal in stoppage time after Juan Dinenno missed a penalty earlier in the match. Good teams find a way not to lose, but Pumas has also found ways to not maintain points. Fans and lookers-on keep waiting for the other shoe to drop, but so far Pumas is still trudging forward.

Is Tijuana good? – Can a team who currently sit outside of the expanded Liguilla standings be considered good? Xolos were the dark horse pick of a lot of people (myself included!) and make a run in the Liguilla, but so far they’ve sputtered. Captain Miller Bolaños has been out of the lineup for the past two matches after a reported fight with Ariel Nahuelpán, who himself has left the club. While this would normally spell disaster, Xolos were able to able to keep it respectable against a very good León team and then turn around and play a solid 90 minutes of dominant soccer against Puebla. Bryan Angulo has two goals in two games, and the team is full of young players who look like they’ve bought into Pablo Guede’s system. Perhaps they’re going to prove that they’re the dark horse contender a lot of us thought they were, and prove that they’re good in the process.