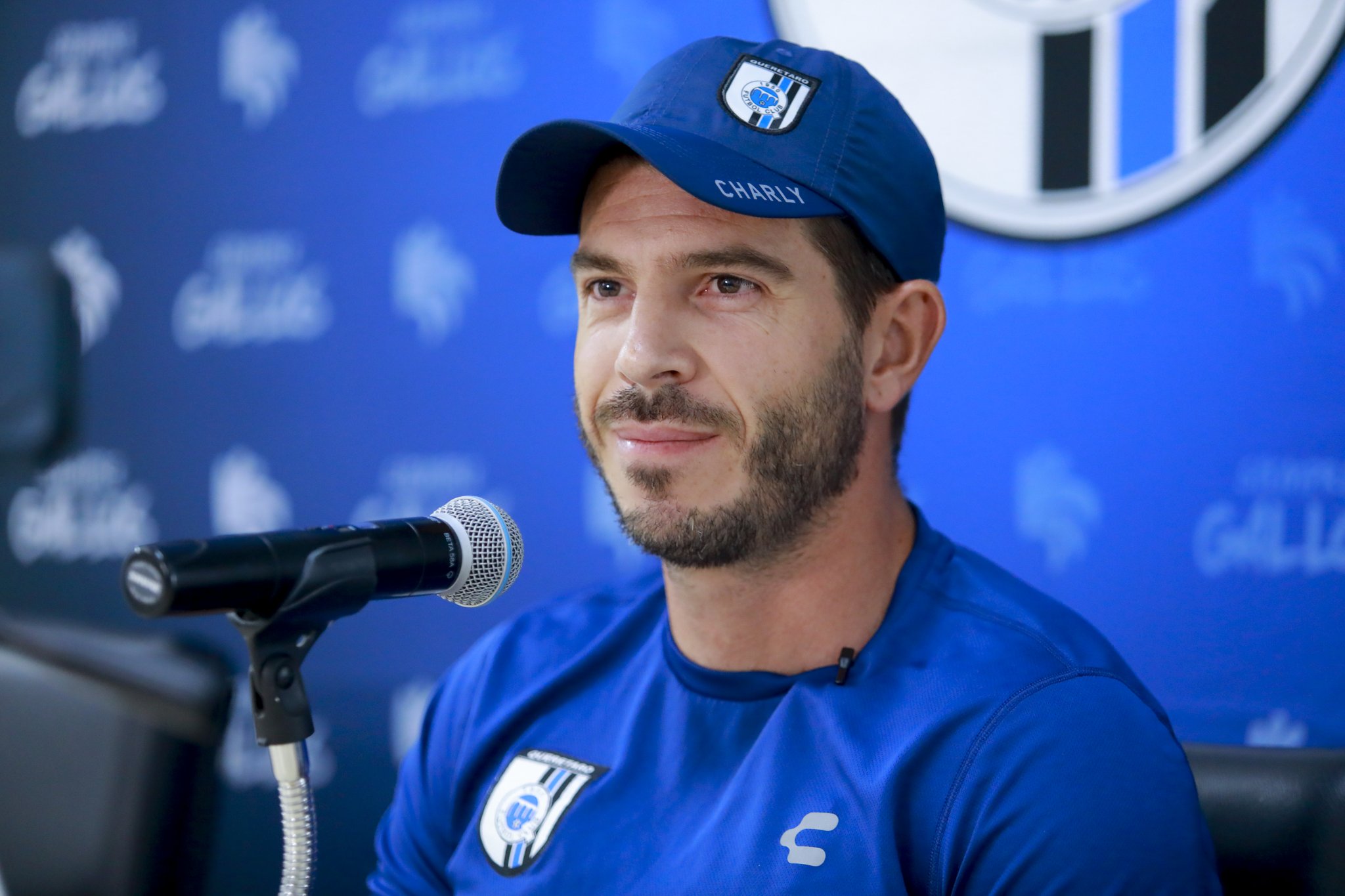 With nearly a third of the season in the books, the table is starting to take shape as teams battle for a position in the liguilla. Check out four of the weekend’s most intriguing match-ups:

Those who say that lightning never strikes the same place twice must not have been watching Querétaro this past week. Consecutive home wins over Cruz Azul and América are the two most unexpected results of the season so far and have Gallos flying high in seventh.

Novice head coach Alex Diego has worked wonders with a limited side composed mostly of Ascenso MX veterans. What they lack in talent, however, they make up for with an abundance of spirit, fight, and organization. They are dangerous on the break and seem to have discovered a hidden gem in ex-Patronato forward Hugo Silveira, who struck twice against Las Águilas.

Beating two of Liga MX’s “Big Four” in quick succession will provide a massive confidence boost, but Gallos must prove that those performances were not a flash in the pan. It will be fascinating to see how they cope as favorites heading into their meeting with Atlas. Los Rojinegros have collected only two points so far and sit dead last.

Diego Cocca has been drafted in to turn things around, but it is unclear when the former Santos and Tijuana manager will make his debut on the sidelines after a potential positive test for COVID-19. Although Atlas do not have to worry about relegation to the second division, there is still pressure on their new manager, who must help them climb off the bottom of the tabla de cocientes. If not, a steep $5.4 million fine would severely damage any plans for improvement.

After he was ratified in the Pumas hot seat for the remainder of the campaign on Monday, Andrés Lillini will hope to celebrate with a victory that would cast further doubt on Tigres’ ability to challenge for the Guard1anes 2020 crown.

Los Felinos late 3-2 loss to Toluca only intensified the debate surrounding the most successful club of the last decade. Ricardo Ferretti’s conservative tactics mean that Tigres rarely blow opponents away, but “Tuca” deserves the benefit of the doubt given his vast experience. Nevertheless, the talent at the Brazilian’s disposal is befitting of a more expansive outlook.

An all-star attack is spearheaded by André-Pierre Gignac, who shows no signs of slowing down at 34-years-old. The lethal Frenchmen is tied at the top of the goalscoring charts with Pumas Number 9 Juan Dinenno, who has been a revelation since joining from Deportivo Cali in January.

Dinenno’s exploits are all the more impressive given the lack of service coming his way. He barely had a sniff in the dull 0-0 draw with Mazatlán, and Lillini seems set to favor functionality over adventure moving forward. A limited squad will benefit from a reserved approach, but not at the expense of their star man’s effectiveness.

This rematch of the Apertura 2019 Final should be filled with fireworks. Monterrey revisit the site of their fifth title, while América will hope to banish the memory of that December debacle with a convincing showing.

The fortunes of these two teams have varied greatly since they brought 2019 to a close. Rayados have won only one of their last 15 league games, while América are fighting for supremacy at the top of the table once again.

Even though Miguel Herrera has his charges in first place, #FueraPiojo trended on Twitter after Sunday’s lopsided 4-1 defeat at Querétaro. América were lucky to escape from La Corregidora without further damage, and Herrera must figure out how to solidify a defense that reverted back to the disorganization that saw them concede four to Cruz Azul and Chivas during the Copa por México.

Rayados certainly have the quality to test a shaky backline, but they often struggle in the altitude of Mexico City. They have not won in their last eight visits to the capital and have not beaten América on the road since the Clausura 2012. Given the altitude and the extra motivation, América should avenge their submission in December’s showpiece.

Two of the tournament’s most in-form outfits meet in a rare night game at the Nemesio Díez. Both Escarlatas and Rojiblancos took full advantage of a crowded recent fixture list, with six points in the space of a few days helping them rocket up the standings. Chivas have the chance to continue the momentum under new boss Víctor Manuel Vucetich, while the hosts can entrench themselves in the top four with another win.

Vucetich’s arrival has stabilized a Rebaño accustomed to crisis. Even though the Guadalajara giants have gone through 23 coaches since Jorge Vergara bought the club in 2002, the early signs indicate that “Vuce” can achieve lasting success. The former Tri tactician is accustomed getting the best out of his players, as evidenced by his previous spell at Querétaro. Furthermore, he has already reignited a dormant attack that failed to score in the first three contests.

Chivas have not lost in their last four trips to Toluca, and will fancy their chances of a third consecutive triumph. In order to do so, they must find a way to slow down the effervescent Rubens Sambueza, who is a crucial cog in the Choriceros setup despite his 36 years of age. “Sambu” is still one of Mexico’s premier creators and will try to control proceedings on Sunday. The work of visiting midfielders Jesús Molina and Fernando Beltrán to contain the tricky Argentine will prove crucial.