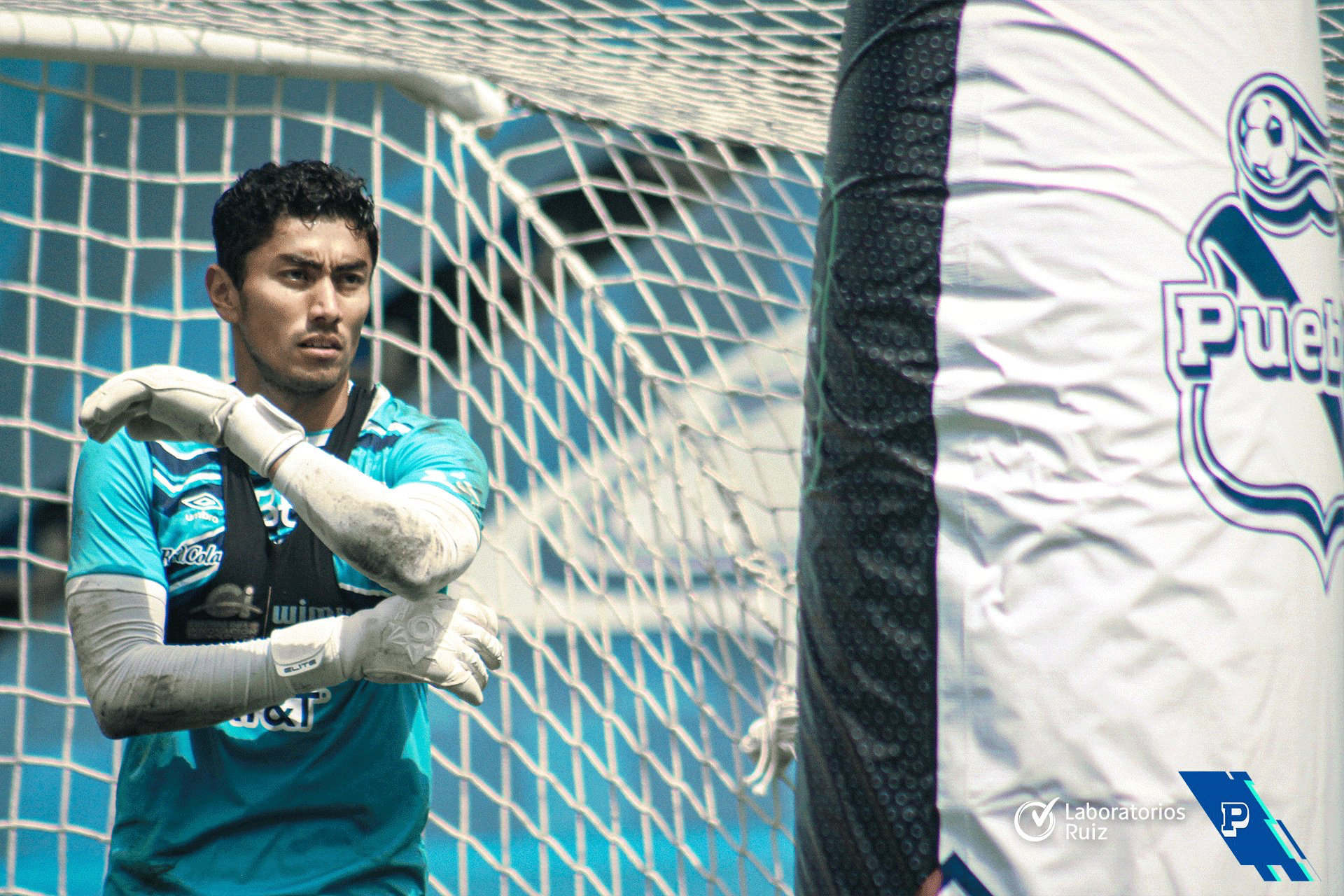 The battle for privileged positions in the table got even tighter last weekend, with six sides now sitting within three points of each other at the summit. Here are four of the most enticing matchups in Week 7:

After taking seven points from a possible nine to start the season, it seemed that Puebla were running away with the title of this tournament’s surprise package. Yet, three straight losses have seen them hand the baton off to Toluca, who sit in second place after finding form under José Manuel “Chepo” de la Torre.

Toluca’s unexpected success has stemmed from strong performances at home, where they have collected triumphs over San Luis, Tigres and Chivas. Now, Los Escarlatas must show that they can also produce solid showings away from the Nemesio Díez in order to strengthen their grip on a top four spot.

Rejuvenated creator Rubens Sambueza will be crucial to their hopes of overcoming a dogged Camoteros side. The 36-year old is back to his best after discontinued spells at León and Pachuca, with a goal and two assists failing to capture his all-encompassing influence in attack. If Sambueza can stay fit and firing, Los Escarlatas can contend for an eleventh league crown.

A club of América’s size cannot afford to lose two matches in a row, but their recent rough patch would morph into a full-blown crisis if they cannot take three points at the Alfonso Lastras.

Although San Luis have only won once so far, they could have gained something from last weekend’s meeting with Cruz Azul. Los Gladiadores missed two penalties and saw star striker Mauro Quiroga pass up two guilt-edged headed chances. A makeshift América backline should provide ample opportunity for the burly Argentine to rediscover his scoring touch.

Las Águilas have conceded an astonishing seven times in their last two contests, and they will be without defensive stalwart Bruno Valdez for the foreseeable future after the Paraguayan tore his ACL against Monterrey. Whether América go back into the market or rely on the shaky Emmanuel Aguilera to cover for Valdez, coach Miguel Herrera will have a tough time replacing his captain.

The only remaining unbeaten outfit, Pumas have defied expectations after the sudden departure of former manager Míchel a few days before the opener against Querétaro. Despite his lack of head coaching experience, former academy director Andrés Lillini has worked wonders with a limited squad.

Although Lillini’s conservative tactical outlook is uninspiring, it is practical given the tools he has at his disposal. Furthermore, he has given youth a chance. Five academy players started in the 1-1 draw against Tigres.

Carlos González’s injury-time equalizer at El Volcán will imbue Pumas with confidence, but they must get back to winning ways against Xolos after four consecutive stalemates. Pablo Guede’s charges recorded a crucial victory against Puebla on Sunday night and will be looking to put the Ariel Nahuelpán–Miller Bolaños controversy behind them.

Tijuana’s decision to do away with their two star forwards could galvanize a beleaguered dressing room, but it leaves them short of spark up front. In contrast, Los Universitarios can call on Juan Dinenno and the aforementioned González. Expect that gap in goalscoring quality to make the difference at the Estadio Olímpico Universitario.

After a long hibernation, it appears that the league’s sleeping giant has finally awoken. Monterrey’s 3-1 win over América was only their second since the turn of the year, but their impressive display suggests that they still retain the ability to beat the division’s elite.

Vincent Janssen found the back of the net for the first time this campaign at the Azteca, and Antonio Mohamed will be hoping that the burly hit man has his dubious red card suspension rescinded in time to suit up against Bravos. The Dutch international dovetailed brilliantly with Rogelio Funes Mori against Las Águilas, in the process banishing any lingering doubts over their compatibility.

Juárez will have their hands full with that deadly duo, but their major issue has been at the other end of the pitch. They have found the back of the net only five times in six matches and must find a way to trouble opposing defenses with more regularity. New signing Blas Armoa, who arrived this week from Paraguayan club Sportivo Luqueño, could be a potential solution. However, the young South American must strike up a quick understanding with Darío Lezcano if Bravos hope to qualify for the playoffs.