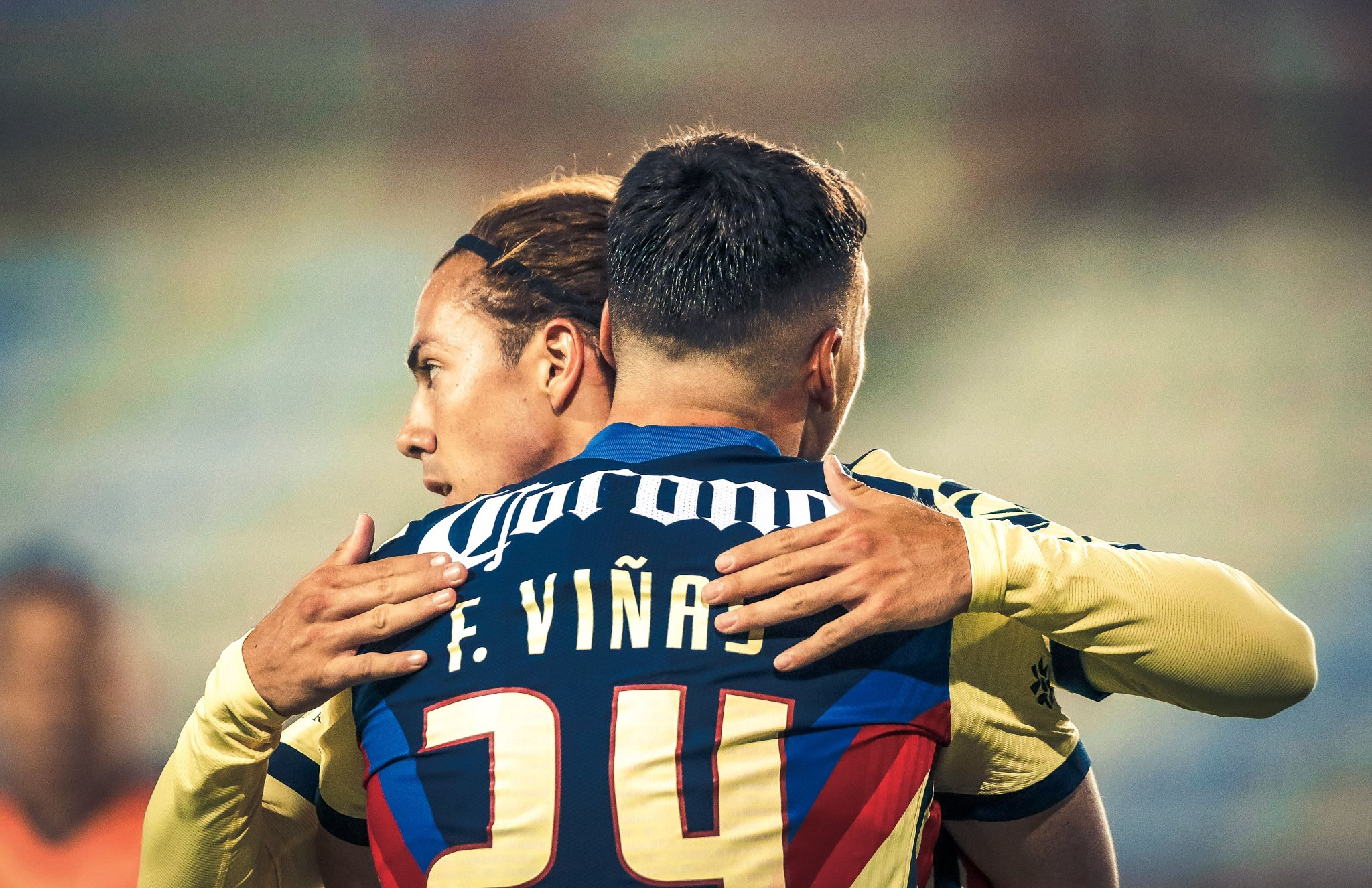 After the return of Liga MX action last weekend, fans will only have to wait two days between jornadas for the next one to begin. Here is a look at four of the most intriguing matchups in Week 2:

An early top of the table clash pits regular title contenders América against upstarts Tijuana. Both sides were not entirely convincing in their opening round triumphs, but those shaky showings can be dismissed depending on who takes six points from a possible six to start the season.

There will be a fascinating tactical battle on the sidelines between Pablo Guede and Miguel Herrera. The Argentinean’s aggressive approach is reminiscent of the outlook favored by the former Mexican National Team manager earlier in his career. “El Piojo” has become more pragmatic over the years – a change that has brought him two league crowns over two different spells with Los Azulcremas.

It will be interesting to see how Herrera sets up his attack on Saturday. Andrés Ibargüen, Giovanni dos Santos and Leo Suárez could all miss out with various injury problems, creating a potential shortage of options on the wings. Moving the versatile Sebastián Cordóva out to the left and drafting in ex-Xolos front man Henry Martín up top is a possible solution.

Although they are traditionally stronger on the artificial turf of their Estadio Caliente home, Xolos could be much improved on the road this campaign. Playing on grass increases the effectiveness of Guede’s pass-heavy style. Xolos will try to dominate possession on the smooth surface at the Estadio Olímpico Universitario, leaving América to stay compact and wait for opportunities on the counter.

All eyes will be on the sidelines at the Estadio Jalisco. Pumas could have a new manager, with Jorge Campos, Ricardo La Volpe and Bruno Marioni among the candidates to take over following Míchel’s surprise departure. In the opposing dugout, Rafael Puente Jr.’s job could be at risk if Atlas cannot find a way to beat Los Universitarios.

Puente Jr.’s philosophy, underpinned by an insistence on building out from the back at all costs, is laudable. However, it fails to recognize the clear limitations of his players. Los Zorros have lost six of their seven first division contests since the 41-year old took over at the end of January.

A defeat at Tijuana was expected, but at least Atlas demonstrated a willingness to fight for a head coach on life support. However, a rickety Rojinegros backline will be shaking in their boots at the prospect of facing Juan Dinenno and Carlos González. Dinenno is especially dangerous and has been a revelation since his winter arrival from Deportivo Cali. His two strikes against Querétaro on Sunday underlined his status as one of Mexico’s deadliest marksman.

Sunday’s last match sees two teams with the possibility of a top four finish square off . Santos is a must-watch under Guillermo Almada, but Chivas’ illustrious history means that the visitors are obligated to take three points from the Estadio Corona.

Chivas have not always convinced under Luis Fernando Tena, but “El Flaco” deserves credit for making them much more difficult to break down. They are conceding only 1.3 goals per game with Tena after conceding 1.6 under previous manager Tomás Boy. The clean sheet against León was the third in their last five competitive outings, with Hiram Mier and Gilberto Sepúlveda developing a solid center-back partnership.

Yet, Chivas must find a way to get more service to José Juan Macías. The Mexican international is one of the country’s most promising young talents, but was largely quiet in the opener except for an impudent flicked header that struck the post late on. With a host of Chivas attackers absent after recent positive tests for COVID-19, Tena will hope that Ángel Zaldívar can prove a capable foil for his striking starlet.

Santos were aggrieved by VAR’s controversial intervention in their 2-0 loss to Cruz Azul last weekend, but the visit of Chivas could help to put that result in the rearview mirror. Los Guerreros are undefeated in their last six league meetings against Sunday’s opponent.

Two Liga MX heavyweights face off Monday evening in a potential preview of the Guard1anes 2020 Final. León will be eager to collect their first win after a dull 0-0 draw with Chivas this past jornada. Meanwhile, the visitors come into this fixture on a high. Their deserved 3-1 victory over Toluca on Tuesday was their first in Liga MX since a 2-0 win over Atlas on November 23rd.

Rayados will likely be without forward Avilés Hurtado, who returned to competitive action against Los Choriceros after a ten-month absence. The Colombian assisted on the hosts’ first two goals before leaving the field with a muscle complaint early in the second half. Even though Rayados have perhaps the deepest squad in Mexico, Antonio Mohamed will be hoping the decisive Hurtado is not out for too long.

Even after lifting the Apertura 2019 title, the pressure is on Monterrey to atone for a miserable Clausura 2020. However, this campaign is even more important for a León side that must turn their promise under Nacho Ambriz into trophies. A meek elimination in the CONCACAF Champions League to LAFC shortly before the lockdown only strengthened the notion that Ambriz’s León wilt in pressure situations.

The onus is on León to turn in a convincing performance, so they will be glad that Mother Nature has given them a helping hand. Monterrey was scheduled to face Toluca on Sunday night, exactly 24 hours after León’s duel with Chivas. However, the impending arrival of Hurricane Hanna in northern Mexico meant that the tie was rescheduled to Tuesday. As a result, Los Esmeraldas will have three more days of rest than Rayados. With players yet to reach their physical peak at this nascent stage of the season, León’s fresh legs could make the difference.