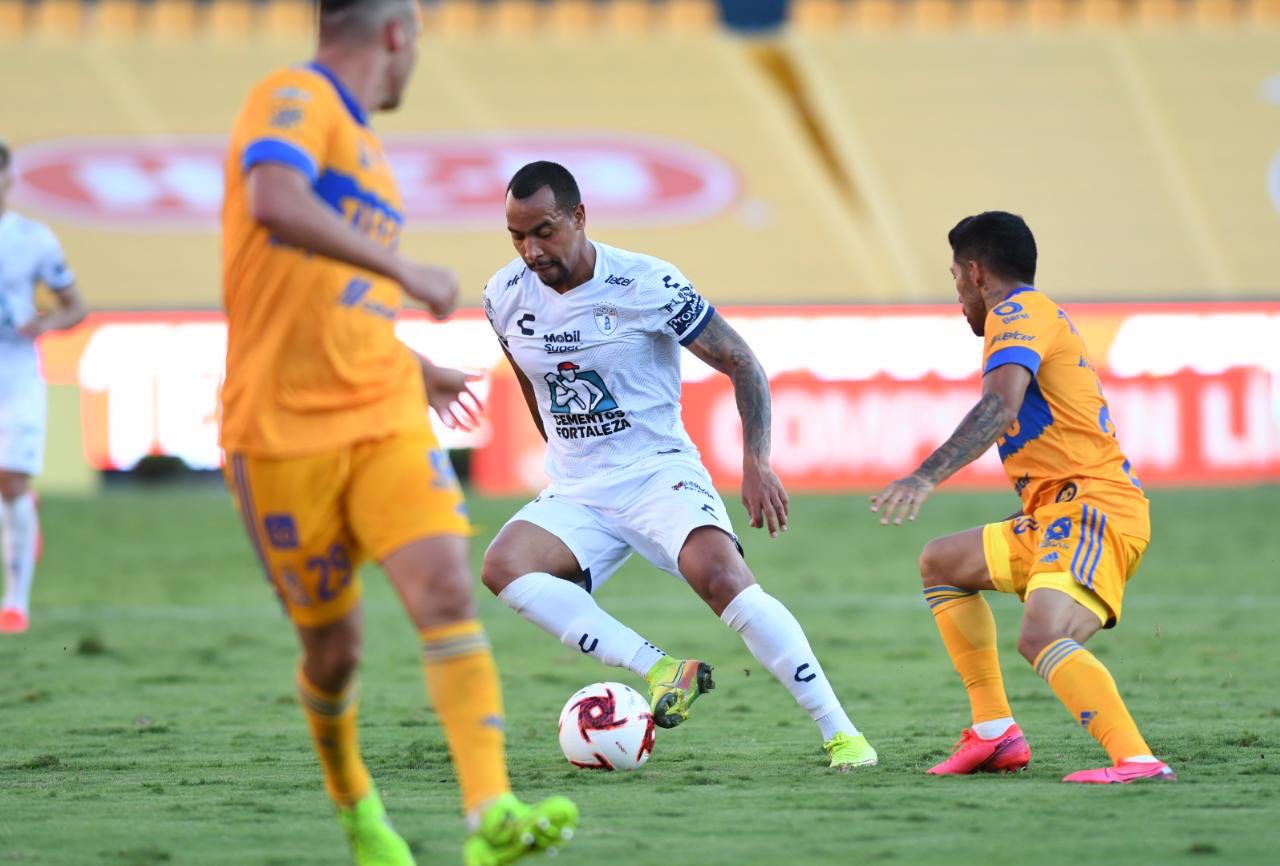 Only two weeks into a season that’s coming off of a long hiatus, it’s a little difficult to figure out exactly where some teams stand. The line between hot take and educated guess is awfully thin, and I don’t relish the thought of being dunked on by Freezing Cold Takes. Anyway here’s three teams and where I think they stand, and if I turn out to be wrong hopefully we’ll all be able to laugh at my hubris of trying to predict anything in a league whose entire brand is unpredictability.

1.) Pachuca is actually good? – I wasn’t expecting much from Pachuca this season. Their squad wasn’t particularly inspiring last season, and they didn’t really add anyone during the offseason that got me excited. Ismael Sosa was a nice pickup, but when balanced with 36-year-old Roberto Nurse and two other players from Mineros de Zacatecas, it didn’t scream”contender” to me. Maybe it should have though, since they’ve performed admirably so far this season. They lost their first game against América 2-1, only conceding their first goal after going down a player and the second on a penalty late in the game. They also were able to get a draw out of Tigres at El Volcán thanks to a late goal from Sosa. They weren’t really out played in either game, and these are two of the three teams that are expected to play for silverware later in the season. They still have some tough opponents coming up, but if they can prey on some of the weaker teams and get points they could be right in the thick of things as the season ends.

2.) Puebla is also good? – Who saw this coming? Puebla absolutely hammered Mazatlán 4-1 in their opener at the Kraken before pushing Cruz Azul to the brink, surrendering a draw in stoppage time thanks to a golazo by Orbelín Pineda. They gave the favorites more than they could handle for most of the game, which should put other clubs on notice to not take them lightly. They’ve got back-to-back road games against Chivas and Tigres coming up, so we’ll all get to see exactly what they’re made of. If the last two games are any indication, they’re made of the broken dreams of clubs who come up against them.

3.) Chivas is not very good. – It’s hard to know where to start with this one. Chivas should be one of the gold-standard teams of the league, but a 0-0 draw against León at home and a 2-0 loss to Santos in Torreón just isn’t going to cut it. Santos is a notoriously tough opponent to play as the visitors, but Chivas looked out of ideas after about the fifth minute of the match. Under Guillermo Almada, Santos has played a fast paced, high pressure style of soccer that has relied on capitalizing on set piece opportunities and counterattacks. Chivas looked ill-prepared, playing seemingly without urgency and continually allowing Santos opportunities for set pieces as well as giving up possession too easily and being caught in shorthanded situations on the counterattack. At the end of the match, they had a chance to draw one back but J.J. Macías‘ penalty attempt lacked any sort of conviction and was saved by Carlos Acevedo. And it could get worse before it gets better – Chivas has a home game against unbeaten Puebla and an away game in Juárez before hosting Atlético San Luis. Will Luis Fernando Tena make it that long?