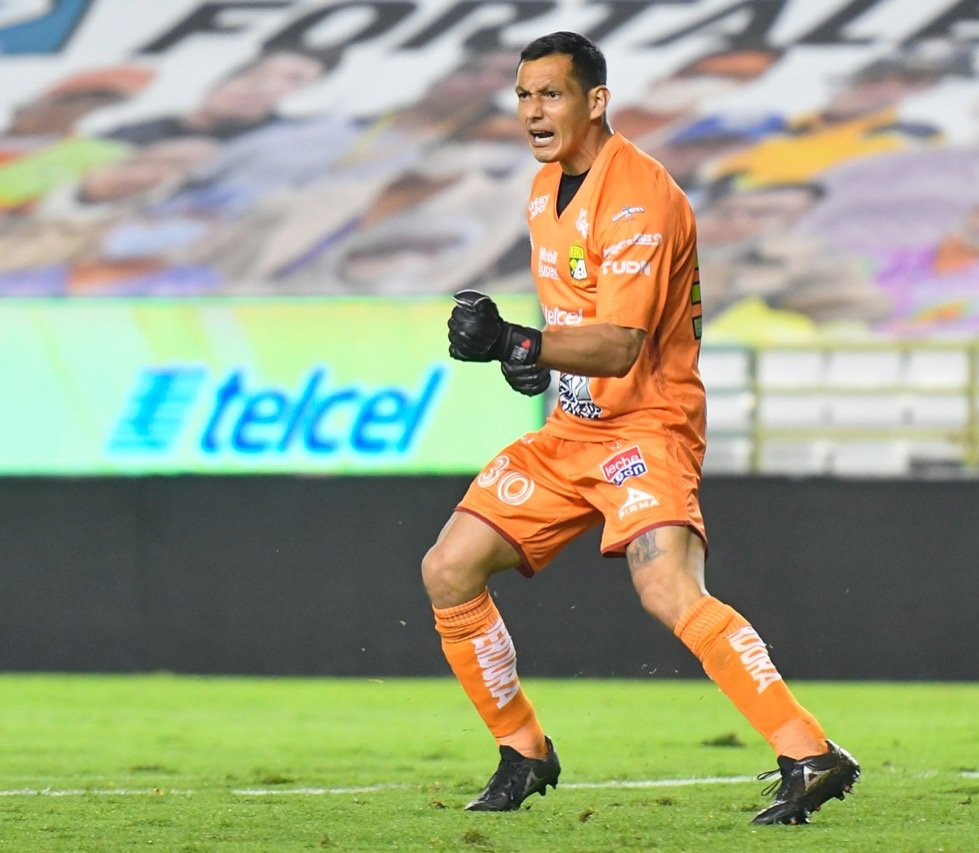 Pumas and América will look to maintain their reign atop the Guard1anes 2020 standings heading into Jornada 3 that includes multiple mouthwatering fixtures. Here are four of the most compelling matching this weekend:

Less than a week since the transfer of 18-year-old Eugenio Pizzuto to Lille OSC burnished their reputation as Mexico’s premier developer of young talent, Los Tuzos must collect three points over a struggling Querétaro to begin climbing up the nascent Guard1anes 2020 table.

For much of the last two decades, forming the likes of Héctor Herrera and Hirving Lozano went hand-in-hand with trophies at senior level. Between 2001 and 2017, Los Tuzos lifted five Liga MX titles, five CONCACAF Champions Leagues, and the Copa Sudamericana in 2006.

However, results have been disappointing in recent tournaments. Only one liguilla appearance in the last six short seasons is unacceptable for the country’s oldest club. This campaign began with tough assignments against América and Tigres, but one point from a possible six is still an inauspicious start.

In that context, the visit of Querétaro represents the perfect opportunity. Gallos have battled enthusiastically for new coach Álex Diego, but massive transfer market turnover has decimated a squad that consistently troubled the division’s best under Víctor Manuel Vucetich. Pachuca will not have a better chance to collect their first victory than on Thursday night.

The two best teams during the canceled Clausura 2020 will hope to underline their championship credentials on Saturday. With the returning Jonathan Rodríguez coming up against La Fiera’s high-powered offense, goals could be aplenty at Ciudad Universitaria.

Rodríguez’s return is a welcome bit of good news for Cruz Azul manager Robert Dante Siboldi, who will be without defensive stalwart Cata Domínguez against Los Esmeraldas. The former goalkeeper has done a sterling job with La Máquina, transforming a famously flimsy outfit into a winning machine. Even with the legal drama engulfing team president Guillermo “Billy” Álvarez, Cruz Azul have gone unbeaten in their last 17 contests. Snatching a late draw last Friday against Puebla at a flooded Estadio Cuauhtémoc was the latest show of mental strength.

Unlike La Máquina, León do not have to deal with the weight of a title drought that extends all the way back to 1997. Yet, they have flattered to deceive in their two liguilla appearances under Nacho Ambriz, despite their excellent regular season performances since the ex-América boss took over in September 2018. Los Esmeraldas are easy on the eye, but their tendency to freeze in big games is becoming an ever-heavier burden to bear. Success against Siboldi’s charges would be a statement of intent.

In another installment of this passionate local rivalry, Los Guerreros will be looking to atone for recent liguilla eliminations at the hands of their northern neighbors. Monterrey, meanwhile, must rebound from an insipid showing in Monday’s 1-0 loss at León.

A star-studded Rayados attack will be looking to rebound, but they will come up against Mexico’s newest shot-stopping hotshot in Carlos Acevedo. The 24-year-old academy product starred for Santos as they prevailed 2-0 over Chivas last weekend, making two stunning second half stops before saving a J.J. Macías penalty.

Acevedo could be the future between the posts for El Tri, but he will come up against part of the national team’s goalkeeping present at the Gigante de Acero. Hugo González returns for Rayados after missing out last round while COVID-19 tests were administered following his controversial 30th birthday celebrations. Fellow partygoer Dorlan Pabón will also be available, giving manager Antonio Mohamed timely reinforcements at both ends of the pitch.

Despite all the off-field uncertainty that surrounds them, Pumas have defied expectations to win their first two matches. They started the same way in the Apertura 2019, but collapsed afterwards to finish 13th. Three points against Juárez would go a long way towards ensuring that history does not repeat itself.

Recording back-to-back victories is certainly commendable given their current circumstances, but Querétaro and Atlas are two of the top flight’s weakest sides. Coming off the back of a 1-0 triumph over Necaxa, Juárez should provide a much sterner test.

If Los Universitarios can pass with flying colors, interim coach Andrés Lillini may land the job on a permanent basis. Lillini is not sporting director Jesús “Chucho” Ramírez’s first choice for the role, as ESPN’s John Sutcliffe indicated on Wednesday, but the players have backed him with their performances. Ramírez may have no choice but to stick with Lillini if Pumas are victorious on Sunday.