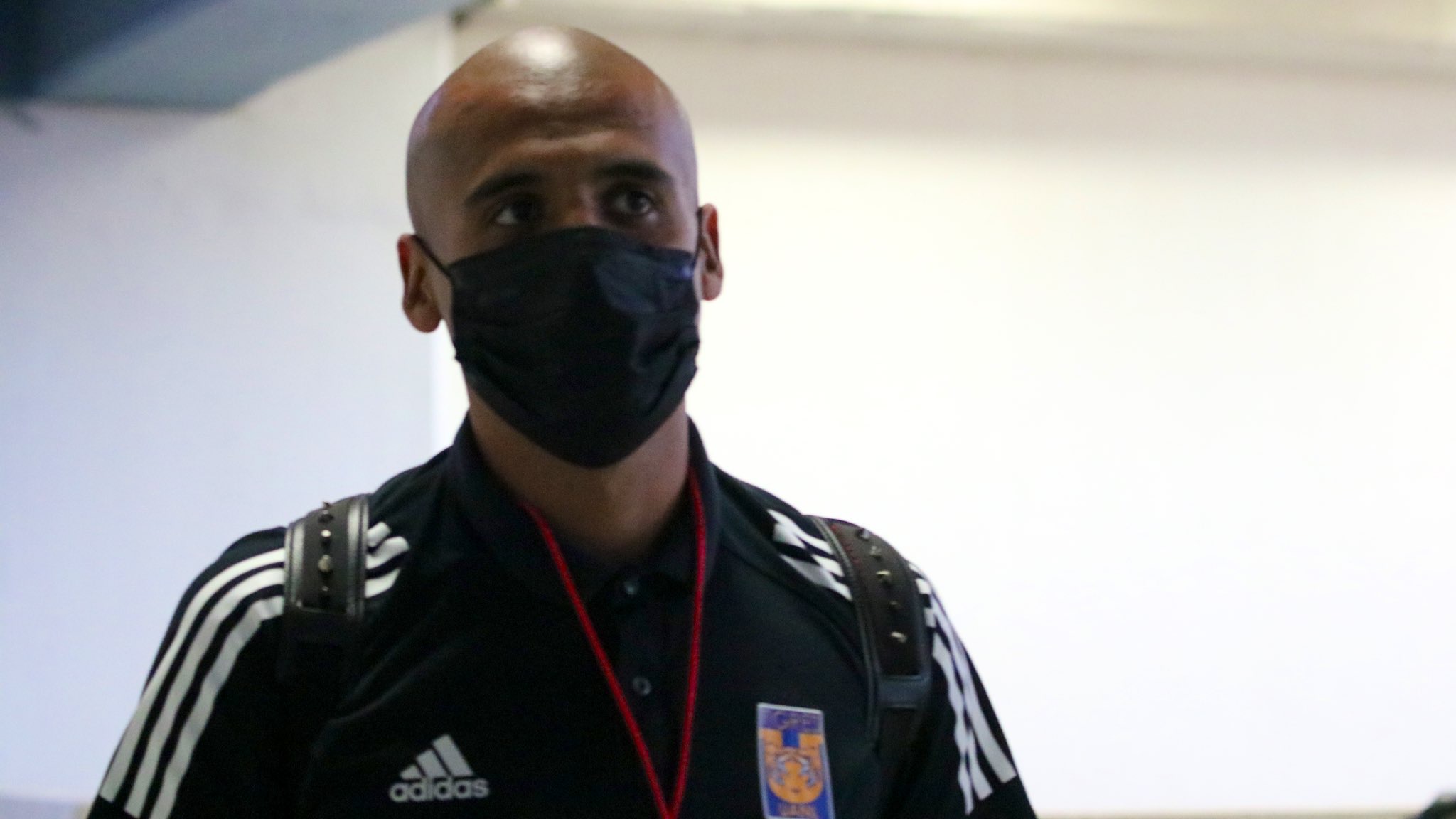 When Necaxa and Tigres mark the start of a new Liga MX season on Friday night, there will be multiple reminders of the havoc COVID-19 continues to wreak on Mexico. The tournament’s official name is the Torneo Guard1anes 2020 in tribute to healthcare workers on the front lines of the battle against the deadly disease. It’s been 132 days since the last game of the canceled Clausura 2020. League officials have banned the presence of fans in the stands and released strict safety protocols.

Nevertheless, the return of Liga MX is a ray of hope in a country with more than 40,000 Coronavirus-related deaths. With that in mind, here is a preview of the most intriguing matches in round 1 of the Torneo Guard1anes 2020:

There were serious doubts heading into this week as to whether or not this matchup would be played as scheduled. After 12 of their players tested positive for COVID-19, Necaxa canceled a friendly against Atlas that had been set for last Saturday. On Monday, a second set of tests revealed that only one of those 12 players had the virus.

With the match able to go ahead following Monday’s news, Necaxa will hope to show that they can thrive without talismanic center-forward Mauro Quiroga. Bought for a measly $278,000 from Chilean side Curicó Unido last summer, Los Rayos sold the Argentinean for more than 14 times that amount less than a year later when San Luis snapped Quiroga up for $4 million this offseason.

Quiroga averaged a goal every 153 minutes during his short spell in Aguascalientes, but Necaxa have become accustomed to replacing their best players every season and still fighting for a Liguilla spot. Just as Quiroga aptly replaced Brian Fernández, Cruz Azul loanee Lucas Passerini has the potential to fill the void left by El Comandante. The 26-year old provides a physical presence similar to what Quiroga brought to the table and will be hungry to prove himself in Mexico.

Although Tigres have translated their enviable financial might into multiple league titles over the past decade, they have a reputation for starting slowly in the regular season. With twelve teams now qualifying for the Liguilla following the return of the repechaje system, there is even less incentive for Tigres to get off to a hot start. However, they will be able to pair star striker André-Pierre Gignac with young Uruguayan Leonardo Fernández, who will make his debut with the Northerners after a brilliant spell on loan at Toluca. Even if Tigres might lack in motivation, the undoubted quality of their attackers could make the difference on the road.

Cruz Azul coach Robert Dante Siboldi will have fond memories of the last time these two sides met. In late January, Santos paid a visit to a Cruz Azul squad that had lost their first two matches of the Clausura 2020. The knives were already out for Siboldi, who needed a win to stop the calls for his firing from reaching a deafening roar.

Cruz Azul’s convincing 3-0 win marked a turning point in Siboldi’s tenure and the recent history of one of Mexico’s biggest clubs. Since then, La Máquina has gone undefeated in all competitions, winning 12 and drawing just twice. Along the way, they finished as Superlíderes of the truncated Clausura 2020 and won the Copa GNP por México.

Cruz Azul’s red-hot form makes them clear favorites on Saturday, but Santos is a dangerous proposition under the tutelage of Guillermo Almada. The former Barcelona SC coach favors a dynamic attacking style that sets him apart from the more conservative approach deployed by many Uruguayan tacticians. After an inconsistent start to last season, Santos was set to qualify for a second straight Liguilla with Almada at the helm.

Almada and Siboldi share more than their Uruguayan passports. The latter also thrived with Los Laguneros, who he led to the Clausura 2018 title. Santos could reach those heights again thanks to Almada, but they will not have enough to stop La Máquina this weekend.

Although these were two of the worst sides in the Clausura 2020, this is perhaps the most intriguing clash of the opening round of the Torneo Guad1anes. Both teams made headlines in the offseason for controversies with far-reaching implications. Atlas signed Renato Ibarra on loan from América after the Ecuadorian winger had spent a week in jail for accusations of feminicide, attempted abortion and aggravated family assault. Tijuana owners Grupo Caliente, who also run fellow first division side Querétaro, moved nine players from Gallos Blancos to Xolos in a move that renewed discussions over the morality of multi-ownership.

Like Tijuana, Atlas is part of a multi-ownership arrangement. Los Zorros were bought by Grupo Orlegi, who already had a controlling stake in Santos, in April 2019. Without a league title since 1951, there is pressure on the current owners to deliver tangible success to a loyal fan base. Yet, it remains to be seen if coach Rafael Puente Jr. (who won only one of his six league games in charge after taking over in late January) is the right man for the job.

On the other bench, Pablo Guede will be making his Xolos debut, arriving after a brief but impressive spell with Monarcas Morelia, who he led to a surprise semifinal appearance in the Apertura 2019. The Argentinean’s aggressive, possession-based outlook has the potential to turn Tijuana from cellar-dwellers to Liguilla dark horses. Even though Grupo Orlegi have won titles at Santos, there are no signs of a similar effect after more than a year in charge of Atlas. Expect Guede’s reign to get off to a positive start.

The Clausura 2020 marked the first time in history that a champion was not crowned in the Mexican first division. Incredibly, Monterrey, who was by far the league’s worst team last time out, is still Mexican soccer’s reigning champion. Rayados started last season exhausted after their crowded December schedule, which saw them contest the Club World Cup in Qatar before the triumphant Apertura 2019 final against América. Nevertheless, heavy legs cannot excuse Mexico’s most valuable squad accruing only five points from ten league matches during a miserable first few months of 2020.

Despite his role in leading Monterrey to their long-awaited fifth league title at the end of 2019, coach Antonio Mohamed should feel fortunate to still be at the helm. Similarly, Toluca manager José Manuel de la Torre is on the hot seat. Toluca’s poor results in the Clausura 2020 were accentuated by an unimaginative style of play that relied heavily on Felipe Pardo and Leonardo Fernández for inspiration. Pardo and Fernández have both departed, with Rubens Sambueza expected to provide the creativity after returning for a second spell with Los Escarlatas.

Based on preseason results, Sambueza will have to find form quickly. Toluca were eliminated in the group stages of the Copa por México, and a heavy friendly defeat to Querétaro a few days ago left many fans calling for de la Torre to be fired. If Toluca cannot string together a few good results to start the season, “Chepo” could be the first coaching casualty of the new campaign.