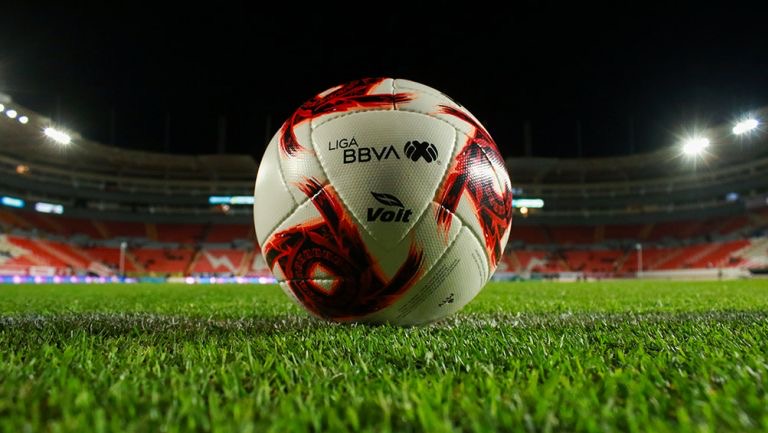 Mexican soccer returned on July 3rd with the first round of fixtures in the Copa por México tournament. Much has changed in the nearly four months since Cruz Azul’s heart stopping win over América. The disappearance of the Ascenso MX and subsequent foundation of the Liga de Expansión MX in its place was accompanied by the elimination of promotion and relegation from the Mexican top flight for the next six years. After seven decades in the Western state of Michoacán, Monarcas Morelia was relocated to Mazatlán – a move that, guided by political and economic interests over sporting concerns, sparked outrage from many followers of the Mexican game.

Although Mexican soccer has undergone monumental changes in the last few months, the early stages of the Copa por México confirmed the sport’s enduring popularity. According to RÉCORD, roughly four million Mexicans tuned in for the Mazatlán-Tigres and América-Toluca doubleheader.

Soccer-mad supporters were sated by the return to action but the level of play has reflected a lack of match sharpness caused by the long break. A sleep inducing 0-0 draw in the Clásico Capitalino, which was more notable for Miguel Herrera’s sideline outbursts than what happened on the field, drew widespread ridicule. The thrill that goals provide has been largely absent in the first eight Copa games, with the 1.62 goals per match comparing unfavorably to the 2.89 averaged during the 2019-20 regular seasons. Many teams have rotated heavily as coaches look to give young players experience in a low-risk environment.

Yet, the absence of genuine excitement on the field is not the only factor contributing to a sense of ambivalence surrounding the Copa por México. Renato Ibarra’s loan switch to Atlas has dominated the headlines and left a loyal Zorros fan base to reconcile the Ecuadorian’s status as one of Liga MX’s best players with his criminal record. Mere months after spending a week in jail amidst accusations of feminicide, attempted abortion and aggravated family violence against his wife Lucely Chalá, Ibarra could don the red and black strip of his new side for the first time if they make it to the Copa semifinals.

The decision to not even suspend Ibarra for his horrific acts sees Mexican soccer officials enter uncharted territory. Moving a first division team to a different city or outlawing promotion and relegation damages the competitive integrity of the sport (Mazatlan also announced three positive cases while participating in the tournament and is likely to still play their match against Chivas on Saturday afternoon). Nevertheless, the Ibarra resolution risks eroding Mexican soccer’s social capital and hurting Liga MX’s bottom line as a result.

The Ecuadorian’s vicious attack on his pregnant wife occurred in the middle of rising indignation over the high levels of violence against women in Mexico as evidenced by the massive pre-COVID March 8th protests to mark International Women’s Day and the observance of the first “Un día sin mujeres” (A day without women). By allowing Ibarra to play again, Liga MX risks aligning themselves against a powerful grassroots movement.  Between the fight for women’s rights, protests over the death of 16-year old Alexander Martinez and unrest in Morelia, Mexico is undergoing a social awakening that could change the prism through which the country’s soccer is viewed. In that context, the Copa por México marks the beginning of a new era for Liga MX: one where its popularity is not only a cultural or sporting question but also a moral one.

The Goal That Shook the World
Torneo #Guard1anes2020: Week 1 Matches to Watch
To Top