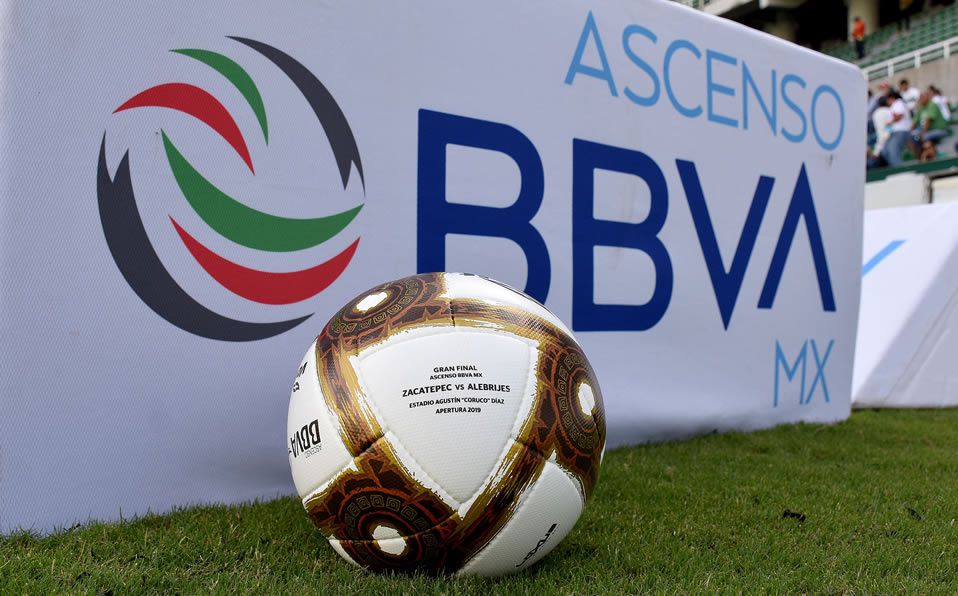 Despite protests from a number of players in Ascenso MX, FMF, Liga MX, and Ascenso MX directors voted to suspend promotion and relegation between the league’s top two divisions.

The move to suspend promotion and relegation in the FMF was long in the works, with Bonilla and others with Liga MX requested consultation with Major League Soccer (MLS) commissioner Don Garber on how to actually how to execute it. However, the recent decision by the Court of Arbitration for Sport in a case where owners of several U.S. clubs operating outside of MLS and USL tried to force the USSF to sanction promotion and relegation provided the opening that FMF and Liga MX needed.

In addition, Liga MX owners voted 8-7 to approve the re-casting of Ascenso MX into an “Expansion League” similar to the United Soccer Leagues in the United States. This league has been rumored to include wage caps and strict foreign player limits, as well as limits on the number of players over a certain age in a bid to cut off the threat from the rival Liga Mexicana de Balompie (LMB), which expects to begin play by 2021.

The decision to not make the “Expansion League” a “League of Talents” was one of a number of compromises that Ascenso MX teams, and especially many of their players who were already struggling with making ends meet and worried about their working futures, may have been able to win.

In the final reclassification of Ascenso MX, Grupo Orlegi (Santos Laguna, Atlas, Morelia), Grupo Caliente (Queretaro and Xolos), and the owners of Club America were among those who voted in favor of the proposed changes, while owners of Cruz Azul and Chivas were among those who voted against the measures, with Cruz Azul president Guillermo “Billy” Alvarez voicing the biggest concerns with the decisions.

The structural changes approved today also, in combination with MLS-friendly Cindy Cone and then Will Wilkinson taking control of the United States Soccer Federation (USSF), suggests that an merger between Liga MX and MLS in the next decade could actually take place.

The construction of La Liga Expansión also allowed Liga MX owners to make one additional changes to the league’s rules—ending requirements that teams give places and a minimum threshold of minutes to Mexican players under the age of 21.