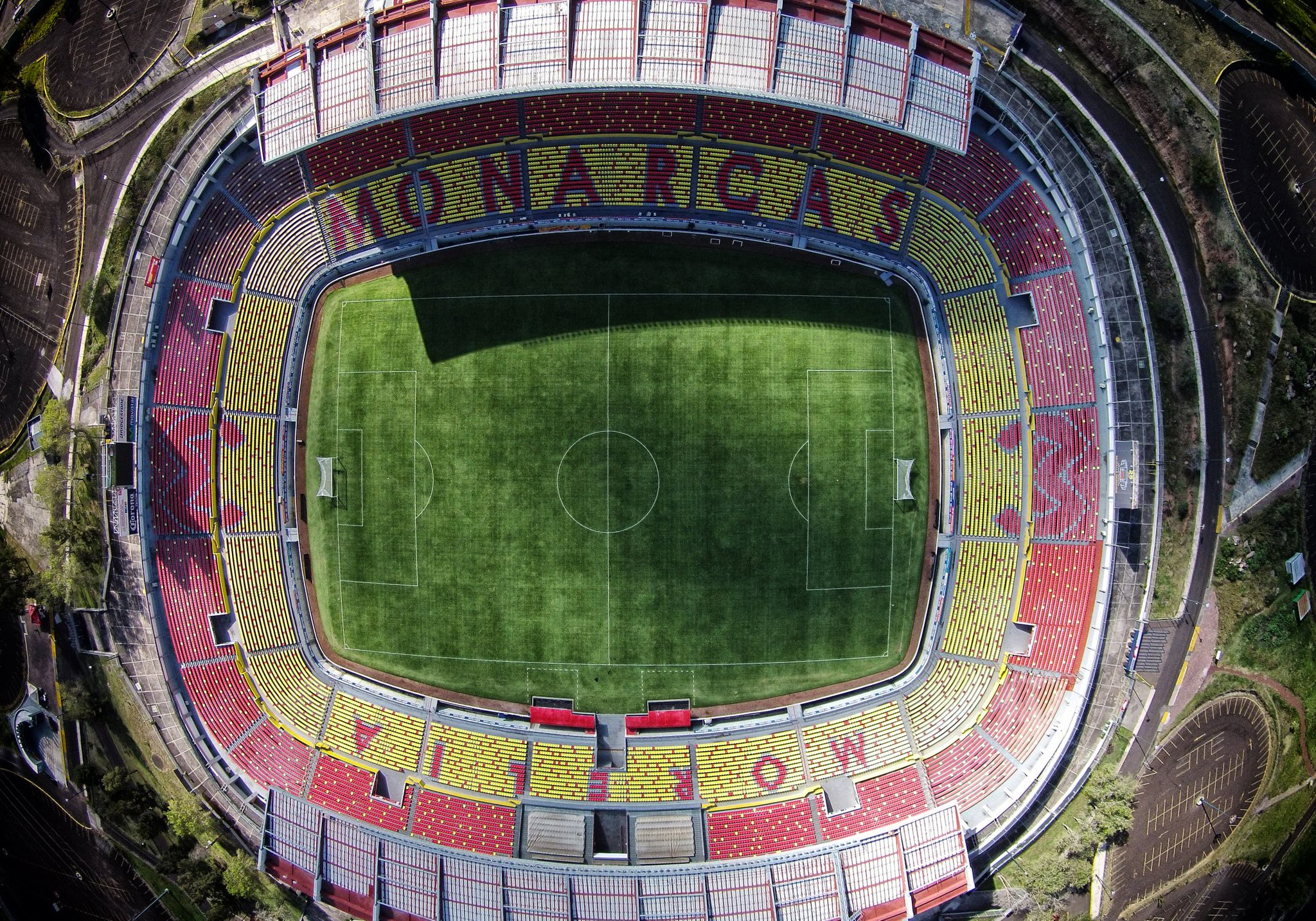 I am going to attempt to write about soccer because while it was officially announced on Sunday that the Liga MX Men’s side, the Liga MX Femenil and the Ascenso will be suspending play in wake of the the COVID-19 outbreak (also known as the “CoronaVirus”), soccer still happened from the women’s league and it deserves to be recognized. Obviously, soccer is not the only takeaway from this past weekend and I’ll touch on that too. But, let me start with the soccer first.

1. Lizette Rodriguez got a hat trick. Liga MX Femenil goals are fun to watch. They’ve been fun all season, really. As I mentioned last week, this has been a pretty high-scoring season, with an average of 26 goals every week. Perhaps we didn’t know it at the time but the first match of the jornada between an 11th place Morelia and a 17th place Queretaro gave us the necessary reminder of why the Liga MX Femenil has grown both in its development and its entertainment factor. Development growth in its ability to foster young players to improve but also to give players like 33-year-old Lizette Rodriguez the opportunity to play the sport they love in their country. A strong header and two good right-footed goals got Morelia a nice “goodbye-for-now” victory and lets Rodriguez feel proud of the hat trick that lets her rise to 12th place in the goal scoring race with four goals.

2. The soccer had to leave, but the women’s side didn’t get a formal goodbye. For the record, many professional sports organizations started suspending their leagues much sooner throughout the week and frankly, the Mexican league and government would have done well to act as fast as the rest attempted to. But every country and their respected sports leagues reacted in different ways because of that, those yearning for soccer were allowed to have some more of it when Liga MX announced it would continue as normal going into jornada 10 for the women and men’s sides. News changed rapidly as the severity of the outbreak increased. By Saturday, games would be played behind closed doors and by Sunday, the league announced it would be the last set of games with all soccer spectators alike bidding an emotional goodbye to the sport during the Clasico Joven between Cruz Azul and America. It was a nice moment with the Twitterverse and the climatic ending only served as a reminder to all of us of what we would all be deprived of without any real answer as to when it would be back. It was sad. But what was even more discouraging to me was knowing the women didn’t have a chance to finish out their jornada.

Look, I’m not saying that the situation isn’t dire and no, I wouldn’t have risked the women playing on their usual Mondays if it wasn’t recommended by health experts just because I want to win an unnecessary and frankly, meaningless battle compared to the real problems the world is facing. I just know it made me sad to know we wouldn’t be able to watch Xolos face off against Pachuca or America against Tigres or an Atlas who is really coming along this season go up against the reigning champions that is Monterrey and I wanted to acknowledge that feeling of women always getting the short end of the stick.

3. This won’t last forever but do take care of each other. My colleague, Eugene, had a really profound piece this week regarding the Liga MX men’s side, its absence and dove into some personal aspects that really resonated with me. It inspired me so I’m going to provide my own little attempt at mediocre wisdom. Like so many of you, soccer has been there for me in ways I didn’t know would be so impactful. In fact, there was a time when I didn’t watch any soccer games for about four months (true story) and I felt so empty. For the past four years, my life has been dedicated to two things – my soccer and my children. Each one of those different sections of my life have morphed and grown into their own independent entities but have always allowed me to maintain balance when it comes to the weird stuff my head does to itself. So being without soccer is really troubling for me and this balance and being at home with my children in a more confined way will definitely test the three of us.

But luckily – nothing is permanent and the changes we’ll face during this time should hopefully be for the better. I don’t have any real words of wisdom to tell you only that much like I’ll continuously tell my kids for the next several months: please wash your wash, take care of yourself and your loved ones and poop in the potty. Just kidding on that last one.

I’ll miss providing you all with my lukewarm takeaways. I hope to be together soon.

Enjoy exploring other facets of yourself from a comforting haven.