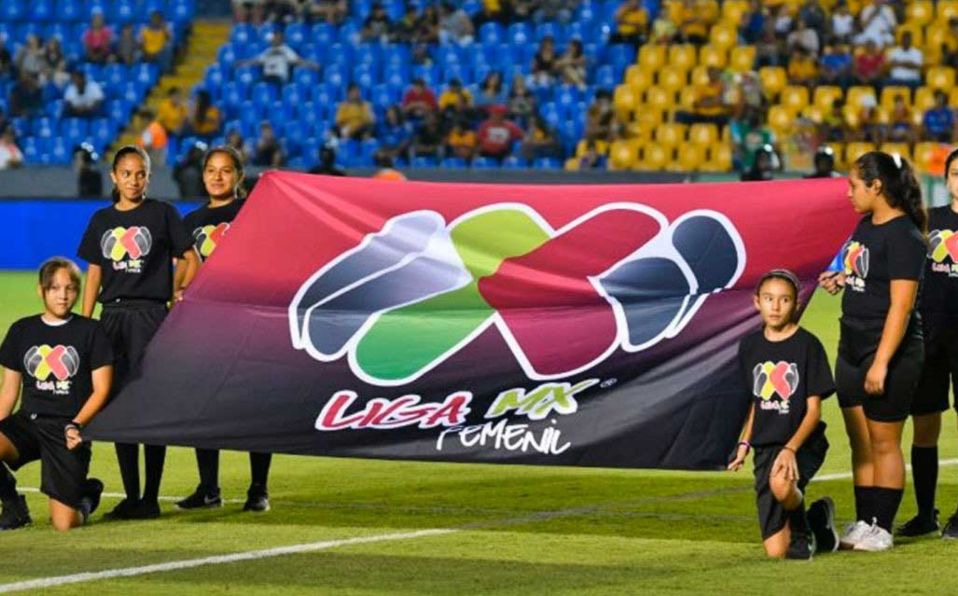 So much has happened since the last time we saw action in the Liga MX Femenil. Mexican women’s soccer didn’t even get a proper goodbye, with the final match being played between Puebla and Leon on March 15th. But about three months, one ongoing pandemic, the cancellation of the Clausura and one team’s relocation later, we’re back to transfer news and alongside Amelia Lopez, we’ll be adding to this with the latest updates and news.

The biggest news in conjunction with the pandemic is the amount of departures we have seen so far. The last transfer window only saw a total of 57 confirmed departures leading up to the Clausura 2020 season and we’ve completely surpassed that at this point, with more news circulating with every passing day.

Tigres is a phenomenal team and their release of nine players, including some key players like Carolina Jaramillo, was understandable but still shocking. Still, the silver lining here is hopefully these quality players will add depth to the remaining teams in Liga MX Femenil and increase the overall competition going forward.

Nelly the”draft-ninja” Simón will bring in the bombs, just give her time.

América with 13 departures of their own is also a stunning number but none more surprising than Viviana Michel mostly because she leaves the team having only played three matches and just 78 minutes of actual playing time. Goalkeeper Heidi Gonzalez was finally getting some playing time before the pandemic took the globes and leaves hopefully to a team that saw the efforts she put with in the six matches she played this season.

Another notable goalkeeper departure as Pachuca’s Alejandría Godínez say goodbye to the team after almost three years with the team. Nailea Vidrio’s constant competition within the strong first-team for the Tuzas makes her move away from the team clear and joining León Femenil will not only help the Lionesses but get her the necessary playing time she’s been yearning for.

Carla Rossi’s departure from Xolos after getting the team to their first post-season playoff appearance last year will be a tough void to fill but Frankie Oviedo does bring in a lot of coaching experience and it’ll be interesting to see what he does with the team who now is left without Esmeralda Verdugo and Lucero Cuevas.

Morelia becoming Mazatlan FC is just something we’re going to have to accept as a thing that happened in the middle of… all of this.