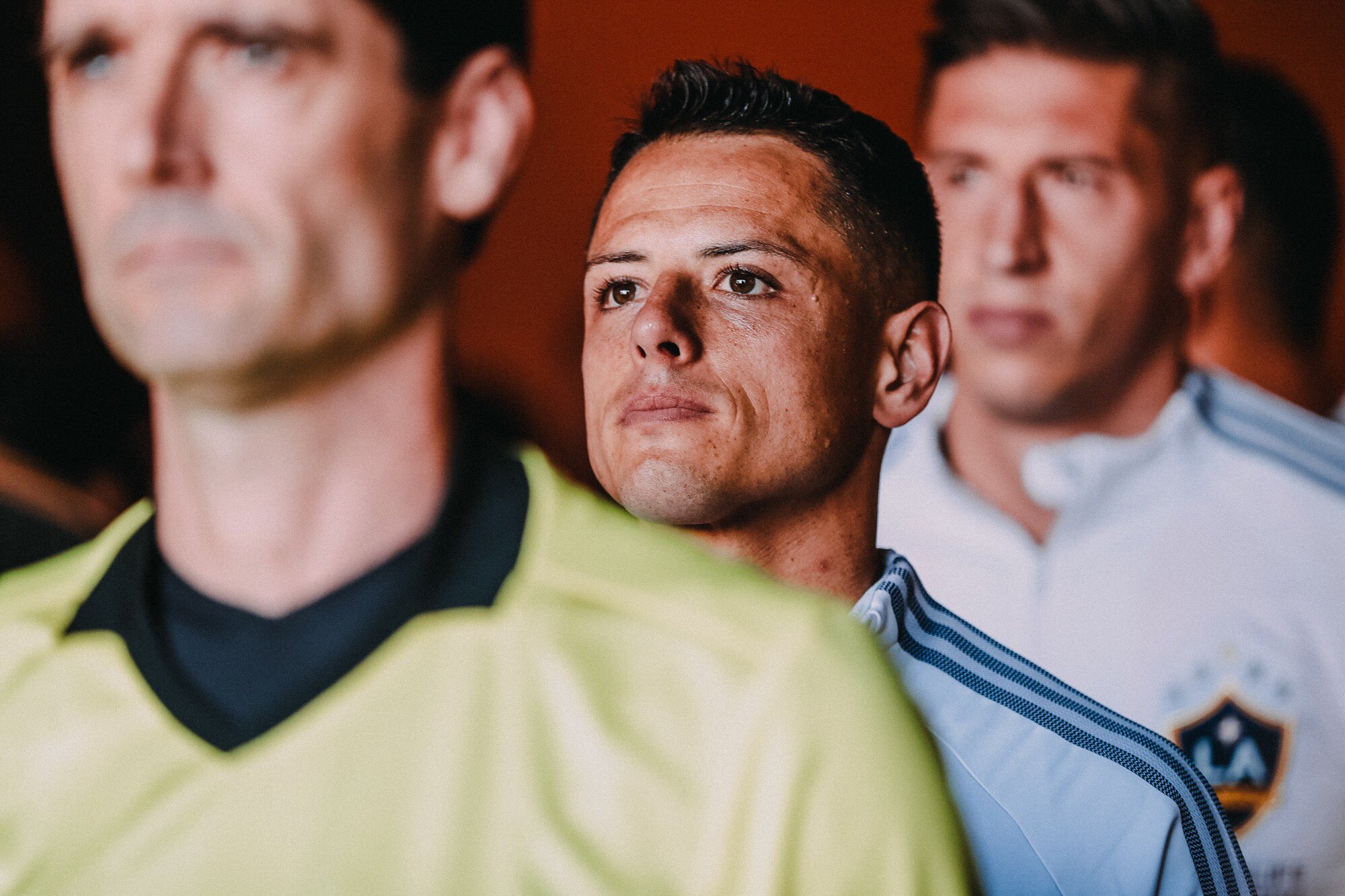 Welcome to our first weekly highlights of all things Mexicans in Major League Soccer. Here are the key points you might’ve missed from our favorite Aztecs:

After a long-awaited preseason, Javier “Chicharito” Hernández got his first MLS start for the LA Galaxy on Saturday afternoon against Houston Dynamo. Despite his lack of minutes and scrimmages with his team, Chicharito was granted the captain’s band for this season. The Galaxy took an early 1-0 lead in the 13th minute of play thanks to a Cristian Pavón individual play. CH14 tried to find his rhythm and also showed signs of frustration during the match. The Houston Dynamo found the equalizer in the first few minutes of the second half (54th minute) by a well-placed ball in the box executed by Mauro Manotas. Despite Chicharito’s limited attempts at goal, he gained experience and timing with his team. The question is how long will it take for CH14 to find the back of the net and start racking up goals this season.

Since the addition of Rodolfo Pizarro to Inter Miami, the match to watch was their opener against Carlos Vela’s LAFC. The 2019 Supporter Shields winners were looking to start their season by welcoming the new kids on the block with a win. The Black and Gold were clearly the favorites and were expected to dominate the contest. LAFC clearly were the aggressors, but they could not execute. Vela finally broke the gridlock and scored a beautiful chip shot over the goalkeeper’s head in the 44th minute. Carlitos Vela celebrated his 31st birthday with the game-winner and the team’s initial three points of the season with a 1-0 win. Pizarro, who also scored his team’s first franchise goal several weeks ago on his 26th birthday, remained silent throughout the match.

Birthday boy knows how to celebrate with this Golazo. 🔥🔥🔥🔥🔥
Carlos Chip Vela

Two other Mexicans got their MLS debut and contributed with a goal for their respected clubs. Alan Pulido and Oswaldo Alanís got the start for their teams as they kicked off their 2020 season with a bang. Pulido scored his team’s first goal of the young campaign by knocking down a precise header for the early lead in 17th minute and helped Sporting outplay Vancouver 3-1 despite their early comeback. AP9 is quickly adapting to his new team and is now tied with fellow countrymen Vela and Alanís with a goal apiece.

Defender Oswaldo Alanís kickstarted his season by helping his team salvage a point in stoppage time. After being down 2-1 against Toronto FC, the San Jose Earthquake put their faith in Mexican, Alanís, to take the freekick outside the large box. Alanís bent the ball to hit the top left corner of the net for the equalizer.

Mexicans Abroad: Jiménez to the Rescue, Chucky Begins to Fade, and Two Aztecs Exit Europa League
Mexicans Abroad: Guardado Contributes to the Upset & Álvarez’s Back in Action
To Top