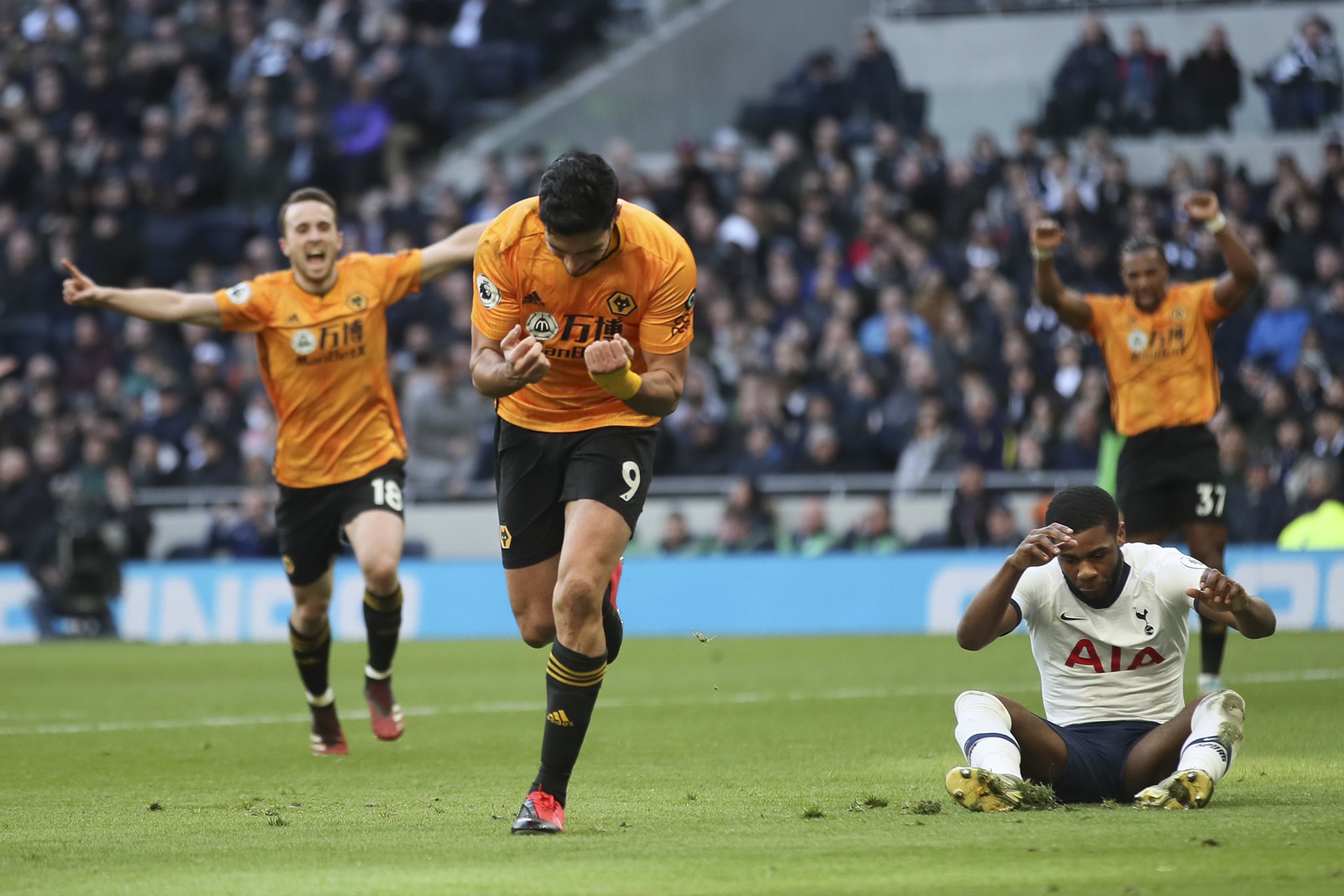 Raúl Alonso Jiménez and his Wolves continued to ascend in the EPL charts as they took down another strong opponent. Thanks to an exceptional goal from RJ9 in the final few minutes, the Wanderers were able to defeat Tottenham 3-2. After being down 2-1 in the first half, the Wolves made an epic comeback in the second half thanks to Diogo Jota  in the 57th minute and the Mexican Lobo in the 73rd minute. Spurs lost sight of the Mexican striker on a breakaway, leaving him face to face with the goalie. Jiménez was arguably the best Mexican abroad in 2019 and is on track to take the title again in 2020. With this win, the Wolves moved past the Lilywhites in the standings, comfortably in sixth.

Chucky not a Factor

Hirving “Chucky” Lozano’s struggles continued this week as he once again saw no action. Lozano was not called up against powerhouse Barcelona in the UEFA Champions League and remained on the bench against Torino on Saturday. Napoli head coach Gennaro Gattuso understandly has a tough task of trying to save this season (and his job) and believes in his system of putting the players that give him the best chance to win. Unfortunately for Chucky, Gatusso’s core is solidified, and Lozano remains on the outside. As much as we want to see Lozano play, Napoli has seen success without him, tying with Barcelona 1-1 and beating Torino 2-1. If Chucky does not earn the trust of his skipper soon, we may see Lozano’s name come up in various transfer rumors.

One of Three Mexicans Advance

The final leg of the round of 32 ended last week, and one of three Aztecs ended their Europa League run. Both Edson Álvarez and Jesús “Tecatito” Corona found themselves falling short against their opponents in the aggregate scoreboard. Edson did not play in the second leg of the competition and saw his team defeat Getafe 2-1 and lost 2-3 in aggregate. Tecatito got the start and played the full 90 minutes in their loss over Bayer Leverkusen 1-3 (aggregate 2-5). Raúl Alonso Jiménez and Wolves are the only ones to advance to the Round of 16 as they crushed Espanyol 6-3 in the aggregate. RJ9 earned a must needed rest as he sat on the bench after his team dominated the Periquitos in the first leg 4-0.

Now the #UELdraw is set, get everything you need to know in the @UKEnterprise Match Calendar! 👇👇👇

PSV 1-1 Feyenoord (Gutiérrez did not play)

Vela’s Continuous Talking Is Done On The Field
Mexicans in MLS: Mexicans Debut in 2020 and Make a Statement
To Top