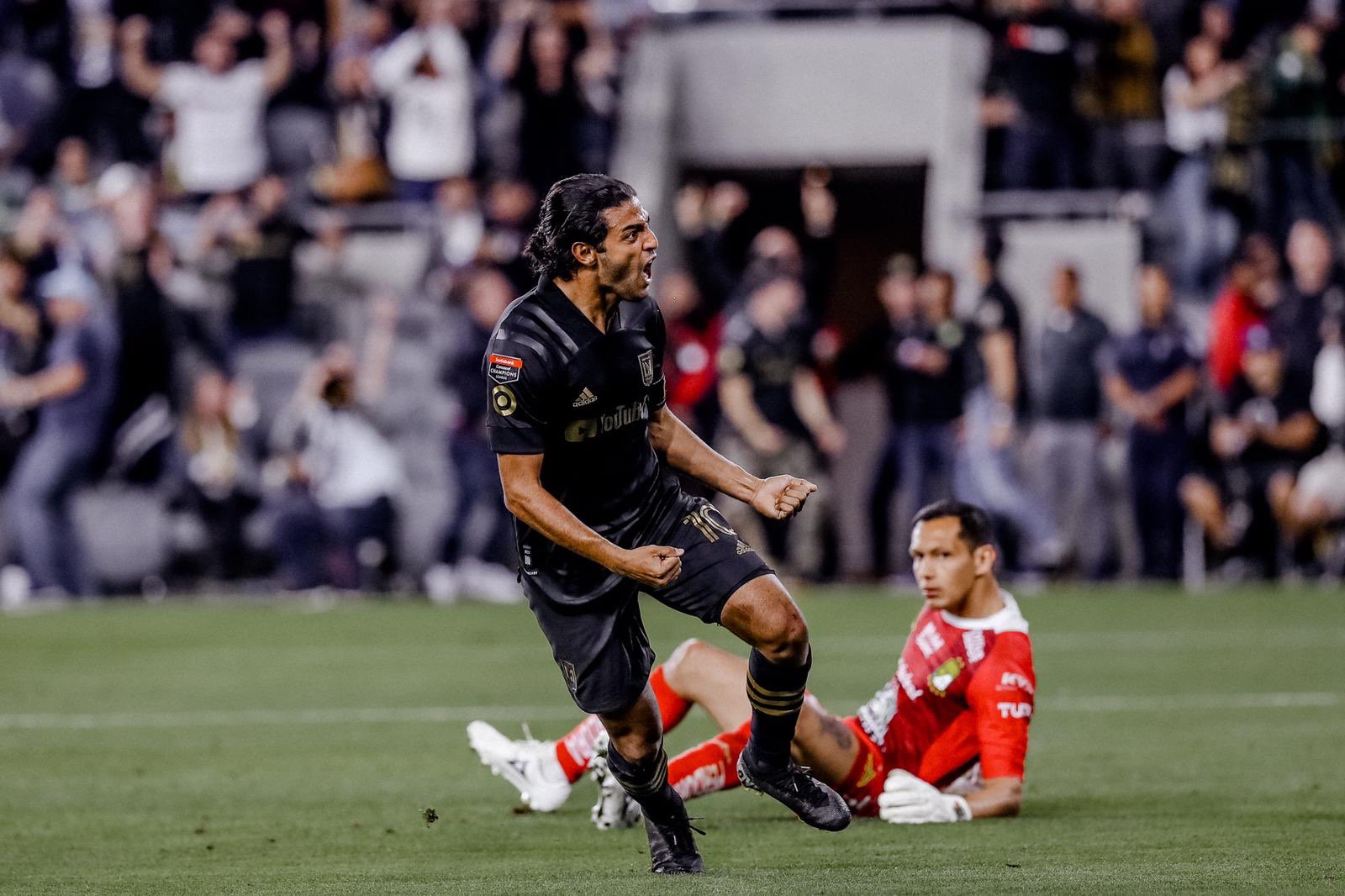 After a flight that was late enough to allow me to say goodbye to my children in the morning but not too late I would miss all of the pre-game coverage of the CONCACAF Champions League match, I arrived to León with only enough time to drop off my stuff at my AirBnB and then head to the stadium. LAFC would be speaking in the late afternoon. Their first international away day in their three years of existence. And it was in Mexico. The conference room in Estadio Leon was filled with domestic journalists waiting to get a soundbite from the player that León head coach Nacho Ambriz was quoted calling the best Mexico has at the moment. The player that has taken MLS by storm alongside the former US Men’s National Team coach and an array of talented players that also has said goodbye to his national team duties. Now he was back in the motherland. Would he talk? The doors opened and out came Bob Bradley and Eddie Segura. A few questions were asked about Vela to Bradley about his lack of commitment from an international standpoint but it wasn’t the same.

As the sun sets on León, the around 800 LAFC fans that have traveled to watch their team have made themselves heard throughout the day. Their pregame meetup at a local shopping center floods social media, highlights the diversity in their fanbase and touches on the ever-complex situation of identifying with your own thing and that of your predecessors — something their poster boy Carlos Vela knows all too well.

Everyone finds their seats within the stadium and the game begins. Despite a few chances here and there from LAFC, it’s very much León’s match. The idea of LAFC being in preseason form is validated in their lack of proper possession, surprise at León’s pressure and inability to score some open opportunities. And the detachment Vela has with the domestic fans in the stands –whether because of the club rivalry or something more–is exemplified by the boo’s heard every time he touches the ball, is awarded a foul or takes a corner kick. It’s heard loud and clear.

LAFC and Vela are closed off this match. Leon leads the series 2-0.  Nothing was said on the field. And nothing is said during the mix zone as Vela briefly greets Fernando Navarro, makes his way to his team bus and says goodbye to Mexico.

No words were spoken by the Mexican player the day before at the press conference leading up to the second leg. But LAFC playing at Banc of California Stadium surrounded by their now famous supporter’s section known as “The 3252” in the heart of Los Angeles is a whole different playground. Vela does not need to say much here. His feet usually do all the talking. Time and time again he says “I want to make history” when speaking about his current club. And on Thursday night at the Banc, history is written once more. Down two goals in the series, LAFC plays the perfect game. They hold off a surprisingly hesitant visiting side in León whose star players fizzle throughout the course of the match. And there’s Vela, right at home, scoring two necessary goals to even out the aggregate scoreline before Diego Rossi secures the unbelievable comeback. LAFC becomes the first MLS team ever to knock out a Liga MX team in the CONCACAF Champions League after being down a multiple-goal deficit in the first leg. Vela gives CONCACAF a few words after the match but doesn’t speak at the press conference or the mix zone. He’s scored the two goals he needed to score. That was enough.

Sunday, March 1, 2020
LAFC begins their third official MLS season on Sunday at home against Inter Miami — who comes into this match with a Mexican poster boy of their own: Rodolfo Pizarro. Whether people like to admit it or not, Carlos Vela has essentially allowed his feet to do all the talking. The skills he possesses have enabled him to be a prominent figure in Major League Soccer since LAFC first began playing in 2018. Last season he was awarded the Golden Boot, got the Supporters Shield with his club after finishing at the top of the table overall during the regular season and ended it by being named the Most Valuable Player of 2019. Honors and accolades piled on enough that other players began to take notice. Could they be like Vela? Alan Pulido said that records were meant to be broken before scoring his first MLS goal with Sporting KC on Saturday night, speaking about the role Vela has in creating a path for them. Ambriz talked about what good players are able to do to contribute to the growth of a league. As MLS concludes the first weekend of its historic 25th season and Mexico fans of old and new generations take notice of the current era of El Tri players within the league, Vela will likely continue to make comments only in brief instances, allowing his famous left-foot to speak for him and hopefully, get him to the next goal he wishes to accomplish.