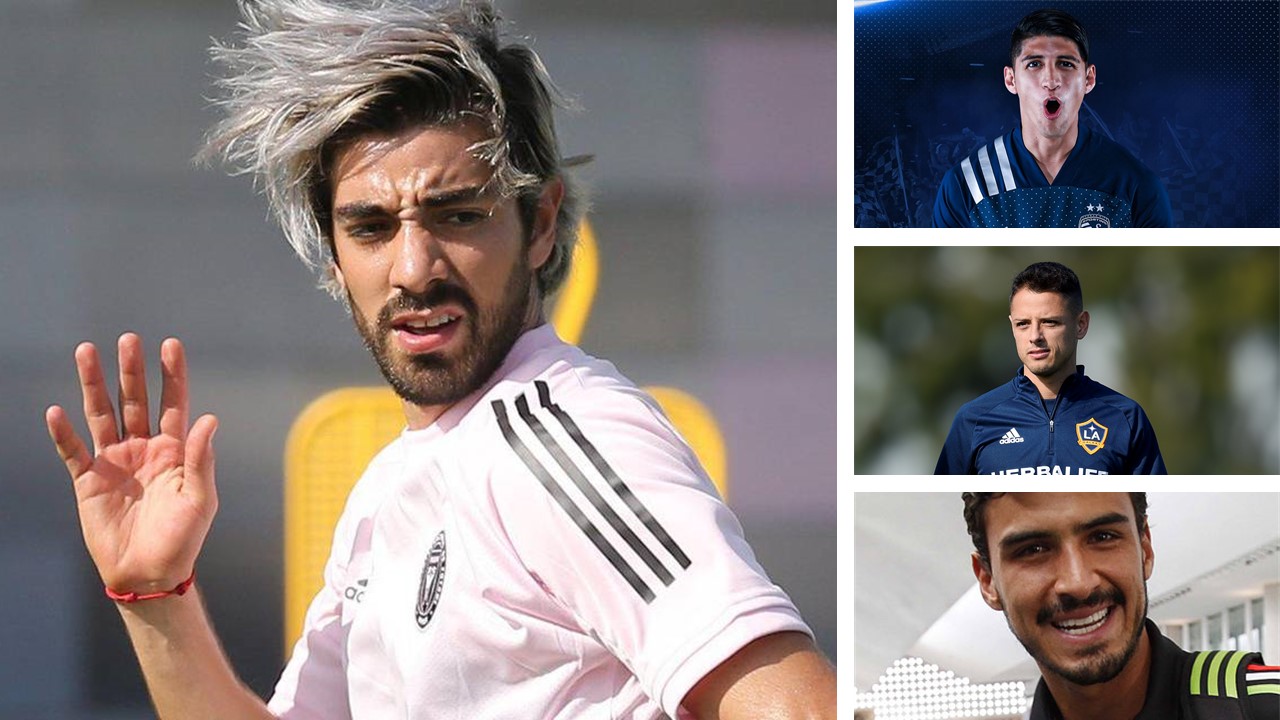 The MLS has made headlines in the Mexican media as of late thanks to their aggressive acquisitions of some of the region’s best talent. The latest club to break news is Inter Miami who enters its inaugural season with the addition of snow ex-Liga MX champion, Rodolfo Pizarro, from Monterrey. Pizarro is now the forth Mexican international to sign the past few months (along with Alan Pulido, Oswaldo Alanís and Javier Hernández). As teams wrap up their preseason matches next week, the anticipation is increasing to see how each will progress during the regular season. Both Chicharito and Pizzaro saw action this week with their respective teams for the first time. Pizzaro celebrated his 26th birthday by scoring his team’s first-ever goal on Saturday. With all this Mexican talent in the MLS, do we anticipate an uptick in popularity in the USA? If so, can we expect more Aztecs to follow in their footsteps in the next few years?

Raúl Jiménez has a growing target on his back as he continues to make the highlight reel and find the back of the net. Several teams in the EPL and in Europe have taken notice and are finding ways to minimize his impact in the game. This week, Leicester City did everything they could to keep the Mexican striker contained. The Wolves have had a dominant home-field advantage this season and were leaning on the noise and energy of their crowd to come away with a win. RJ9 and his Wolves attacked often, trying to overwhelm the Foxes and keep them in their hole. The Wanderers had both the lead and the game-winner taken from them thanks to a controversial VAR ruling. Leicester City outfoxed the wolves and came away with a 0-0 tie after being down a man in the 76th minute of play. Despite Jiménez’s efforts and dangerous headers, he could not find his target and left the match with fire in his eyes after such a close competition.

Álvarez and Gutiérrez Back on the Pitch

After a slow start for both Edson Álvarez and Érick Gutiérrez in 2020, both finally saw action this week. Álvarez played the full 90 minutes in both competitions for Ajax this week. Ajax defeated both Vitesse (KNVB Cup) and RKC Waalwijk (Eredivise) 3-0. The Mexican midfielder is trying to regain his form and earn a permanent spot in the starting lineup for The Lancers. El Guti is also trying to prove to his club that he can make a difference on the pitch. PSV defeated Den Haag 3-0 as Gutiérrez entered the match in the 85th minute. The young Aztec has a long way to go and will need to elevate his game to earn the trust of the skipper, Ernest Faber.

Mexicans Abroad: Tecatito on the Rise and Chucky on the Downward Slope
Mexicans Abroad: Aztecs in Europa League shine as Jiménez, Tecatito, and Álvarez see Action
To Top