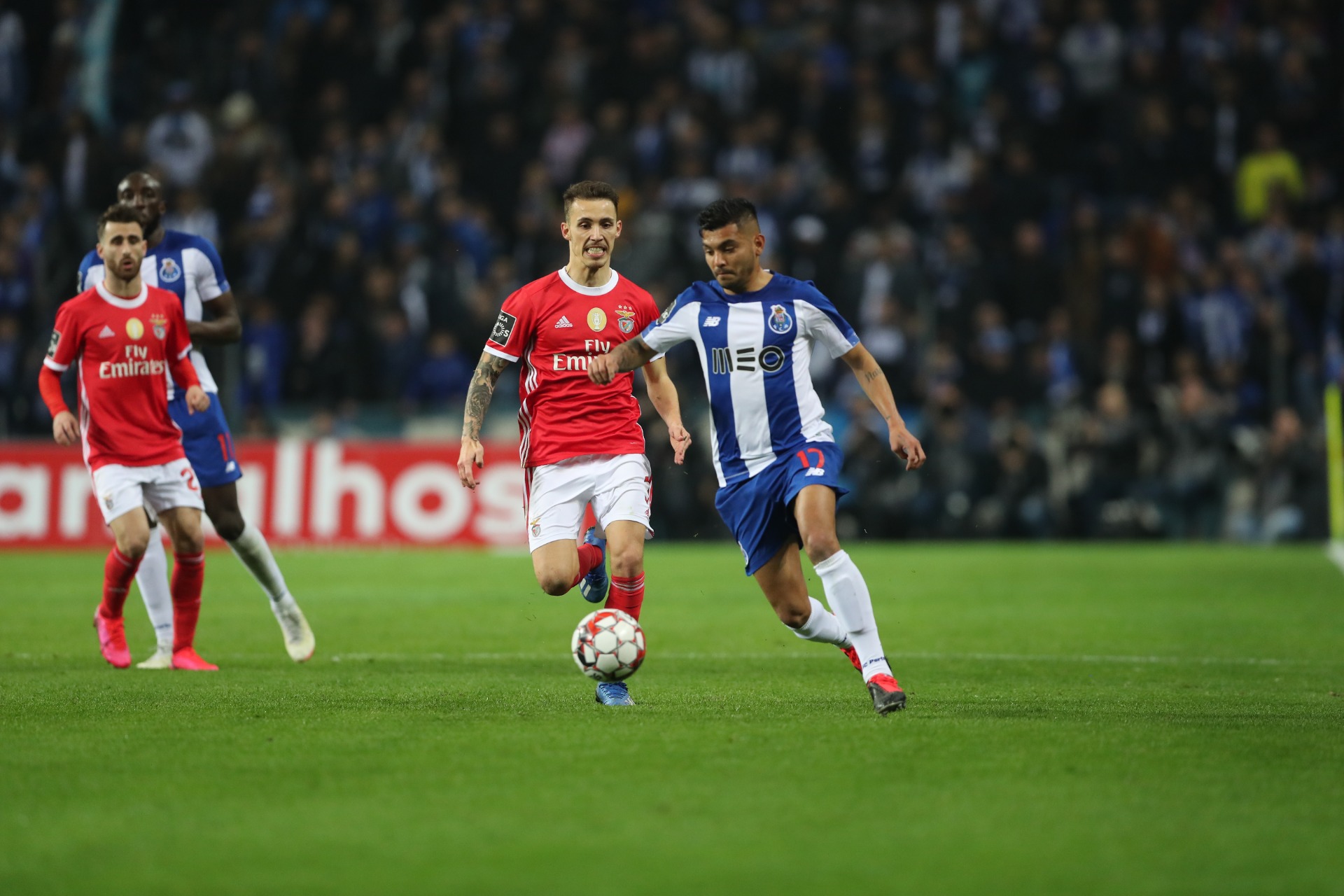 Tecatito and His Dragons Take Down the Super Leaders

Jesús “Tecatito” Corona and his Dragons defeated their heated rival, Benfica, and pulled within four points of the super leader.  It seems to be the year of “King Corona” with ample minutes and stellar stats. The Primeira Liga derby lived up to the hype as both teams looked to take the lead. Corona played the full 90 minutes and made his presence known by creating effective and masterful moves that made it difficult for the Eagles defense. Porto FC took a demanding 3-1 lead in the first half giving them a boost heading into the second. Benfica made a comeback by scoring in the first five minutes of the second half but was denied by Porto’s stellar defense. Tecatito, although at times overlooked by Mexico fans, seems better than ever, as he and Raúl Jiménez are making headlines in Europe.

Chucky Off The Bench Again

Napoli’s struggles continued as they fell to lower table Lecce in a 3-2 loss. Hirving “Chucky” Lozano can’t break into the starting lineup this year and has seen minimal to no minutes per game. This week’s competition was no different as he entered in the 76th minute being down 2-1. Lecce added to the scoresheet eight minutes later thanks to a cannon shot by Marco Mancosu. Marco took a free-kick 25 yards from the goal, crushing the Blues’ chance for a comeback. Napoli’s José Callejón was able to help the Gli Azzurri save face and delivered an acrobatic bicycle kick in the 90th minute. Lozano’s lack of minutes should be concerning for El Tri head coach Gerardo “Tata” Martino and national team fans alike who believed a move to Italy would strengthen his ability to make an impact and turn a game around against any national team.

PSV 3-0 WillemII (Gutiérrez did not play)