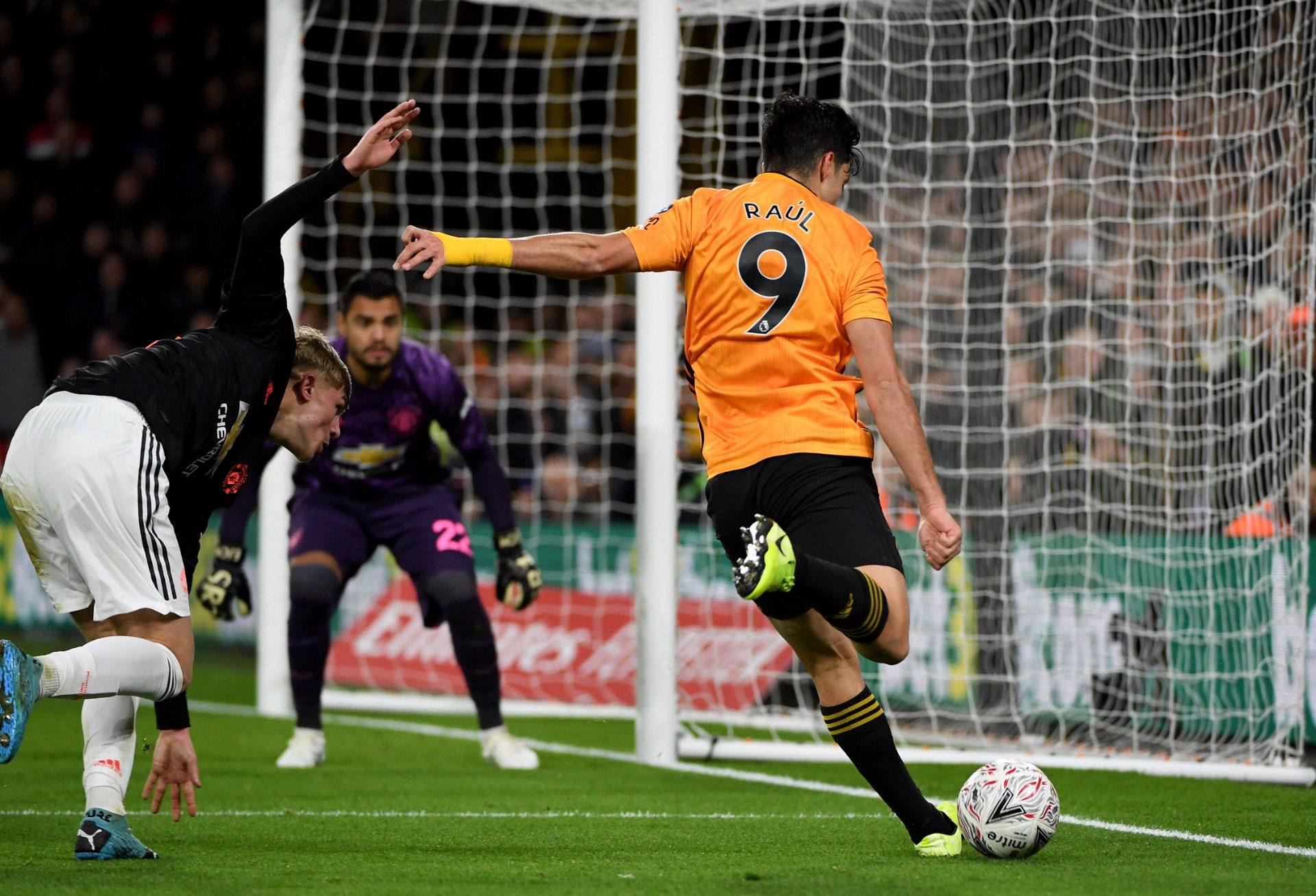 Welcome to our weekly highlight of all things ‘Extranjeros.’ It was a slow week in the leagues abroad. Here are the key moments you might’ve missed from our shining overseas Azteca, Raúl Jiménez, in January:

Raúl Alonso Jiménez proved to be the Mexican darling of Europe by breaking records and hearts in the month of January. As both Javier “Chicharito” Hernández and his fans say an emotional goodbye to Europe, we say hello to the present and future of RJ9. Raúl has found the correct system and mix of teammates that complement his play. After a slow start in his European career, RJ9 climbed to the top this season by putting 20 goals in the back of the net (11 in EPL and nine in Europa League) in 2019-20. This year has started off strong for Jiménez as he faced off against EPL super leader Liverpool and Manchester United three times last month. RJ9 kicked off his historic month by delivering a brace against Southampton on January 18th. Raúl’s brace got him to 23 goals and helped him better Steve Fletcher (22) to become the Wolves’ EPL all-time lead goalscorer.

Talk and buzz of the Mexican striker began to circulate regarding his potential move to a top tier European club. The month did not end there for RJ9 as he faced off against EPL’s giant, Liverpool. RJ9 and the Wanderers were minutes away from pulling away with a 1-1 tie as Jiménez knocked down one of the best goals of the year in the 51st minute of play with an outstanding header. His ability to find Adama Traoré and set him up in good positions have benefited both the Wolves and RJ9. His goal was also the first time the Reds have produced a goal in 50 days in the Premier League. Jiménez and the Wanderers finished their month by facing Manchester United for the 3rd time in less than 30 days.

RJ9 and his Wolves were not able to defeat the Red Devils at home and extended their winless streak to three games (0-0, 0-1, 0-0). Still, the future looks bright for RJ9 as he begins to build his legacy.

Real Betis 1-1 Eibar (Guardado not on 18 man roster, Lainez did not play)

Ajax 1-0 PSV (Álvarez did not play and Gutiérrez, not on 18 man roster)