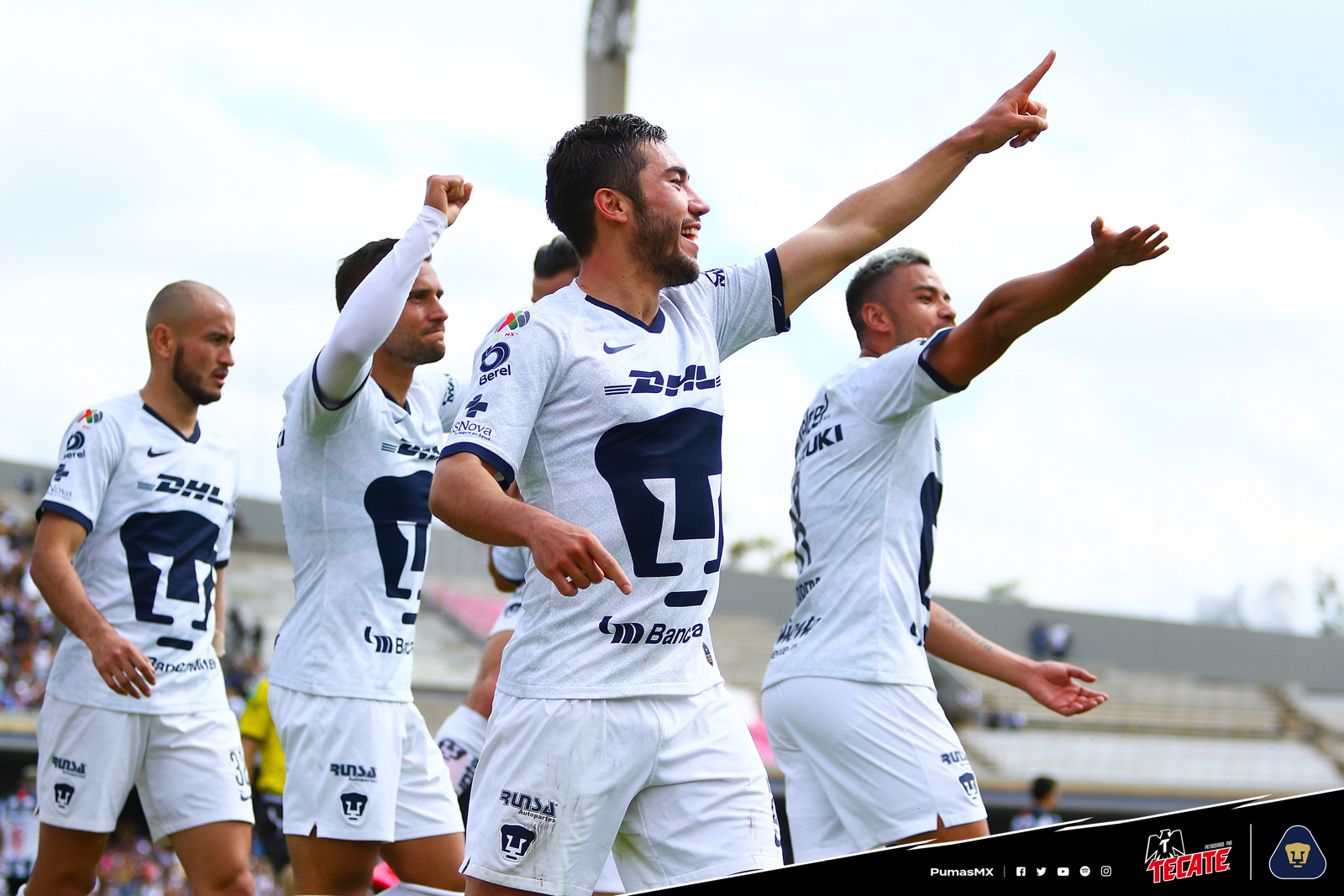 1.) Pumas is very good at home –  Much has been made about playing at Estadio Olímpico Universitario at noon on Sundays, but it seems to be working out for the one team it should work out for: Pumas. No game was perhaps more evocative of this than their 1-0 win against Rayados this weekend. Pumas has been struggling, and Monterrey is the defending champion. On paper, this shouldn’t have been a contest, but Pumas controlled the match and ended up with a 1-0 win.

2.) Juárez is also surprisingly good at home – While Juárez isn’t exactly a team that most other teams fear, their home record should give other teams pause. This season Los Bravos have four out of a possible six points at Estadio Olímpico Benito Juárez and went 4W 1D 4L last season as opposed to 1W 2D 6L on the road. Like Tijuana they’re a plane ride for everyone, ranging from about an hour and a half for Santos to almost three hours for Puebla.

3.) Tijuana could be the hardest road venue – Xolos are another team that punches well above their weight at home. This season they’ve beaten Santos Laguna and held América to a scoreless draw. Opposing teams might be forgiven for thinking they’re playing on the moon. It’s one of the only teams where every opponent has to fly to, and the artificial turf has given everyone fits as it messes with everything from how the ball rolls and bounces to the speed and weight on passes and touches. In a league where every team is in Central, Xolos are a full two hours behind in Pacific time too, meaning their 7:00 PM kickoffs feel like 9:00 PM for most teams (and 10:00 PM for us on Eastern Time).