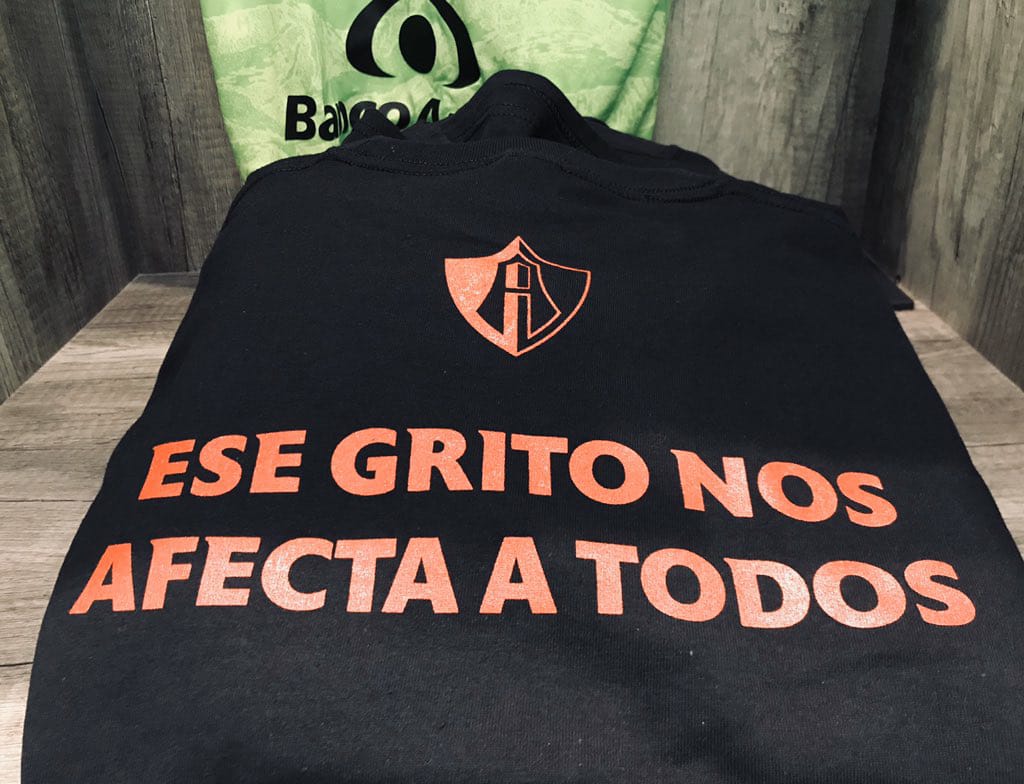 This season has been bizarre so far. In honor of the strange nature of this season, I’m not going to do a list of three things that make this season so weird, because it would leave a lot on the table. Of course four games is a small sample size (three games if you’re Necaxa, América, Puebla, and Monterrey), but it’s wild seeing how the table looks right now. While León being Superlíder wasn’t totally out of the question, the being followed by Querétaro, Pumas, and Juárez isn’t something anyone was predicting. Querétaro was expected to flounder, with players like Aké Loba, Javier Güémez, Luis Romo, and Alonso Escoboza leaving and being replaced by Julián Velázquez and Ariel Nahuelpán from sister club Tijuana, Jorge Aguilar from Paraguayan side Santaní and Jonathan Perlaza from Ecuadoran side Guayaquil City. Pumas and Juárez both finished out of Liguilla contention last season and were expected to do about the same this season.

With the ascendance of these teams, we’ve also witnessed the descent of Liguilla mainstays. Santos Laguna was last season’s Superlíder and have just four points in four games. Their struggles on the road have them in 14th place at the moment, and a draw at home against Pumas have the fans getting a bit restless. Tigres is another team that is far below where they were expected to be, ahead of Santos in 13th place thanks to a slightly better goal differential. They’ve only scored two goals so far this year, both of which came in the 2-1 win over Atlas. For a team that has prided itself on being an offensive force, this has to be very troubling for Tigres fans.

Consolation for those Tigres fans comes from the fact that Monterrey is also struggling mightily. After winning third place in the Club World Cup (after going toe-to-toe with Liverpool) and winning the 2019 Apertura at home, Rayados has only one point in their three games and sits 17th out of 18. It’s kind of to be expected however, with having no offseason save for sending Jonathan Urretaviscaya on loan to Peñarol and Johan Vásquez on loan to Pumas while bringing in the aforementioned Aké Loba. It’s not surprising that teams that are more rested now have tape of how Antonio “Turco” Mohamed maneuvers his squad and have a better understanding of how to get points when playing Rayados.

Everything is temporary though. Santos, Tigres, and Monterrey are all good organizations with good players and good coaches. While some of the teams ahead of them may have papered over some of the cracks, those sorts of cosmetic fixes always get found out sooner rather than later.

Speaking of weirdness, it was strange to see Atlas host Tijuana in an empty stadium (save for the press and club officials who were allowed to attend) thanks to Atlas being punished for repeated use of ‘The Chant’. It was a necessary step as it’s the fans that are being punished for fan behavior. However, Atlas will certainly suffer the monetary hit as will the vendors inside the stadium and the auxiliary staff of Estadio Jalisco (parking attendants, service staff, etc.), and while I’m sympathetic I also understand that it was ultimately necessary for this step to be taken by the league. If it wasn’t Atlas, it would have been any of the other teams whose fans would not, could not, and ultimately did not stop using ‘The Chant’.

A ver… the message is clear🤫

All players taking the field for Atlas tonight are here to reinforce it, mmkay?#LateConFuria🔴⚫ pic.twitter.com/q649eDLxcW

I’d like to think that’s the end of it, that fans will see how serious Liga MX is about eradicating ‘The Chant’ and will stop doing it but I would also almost guarantee there will be more games played behind closed doors because of it. It’s been allowed to go unchecked for far too long, and remedying it will take a while. Still, this is progress. Nothing happens overnight, especially in Mexico.