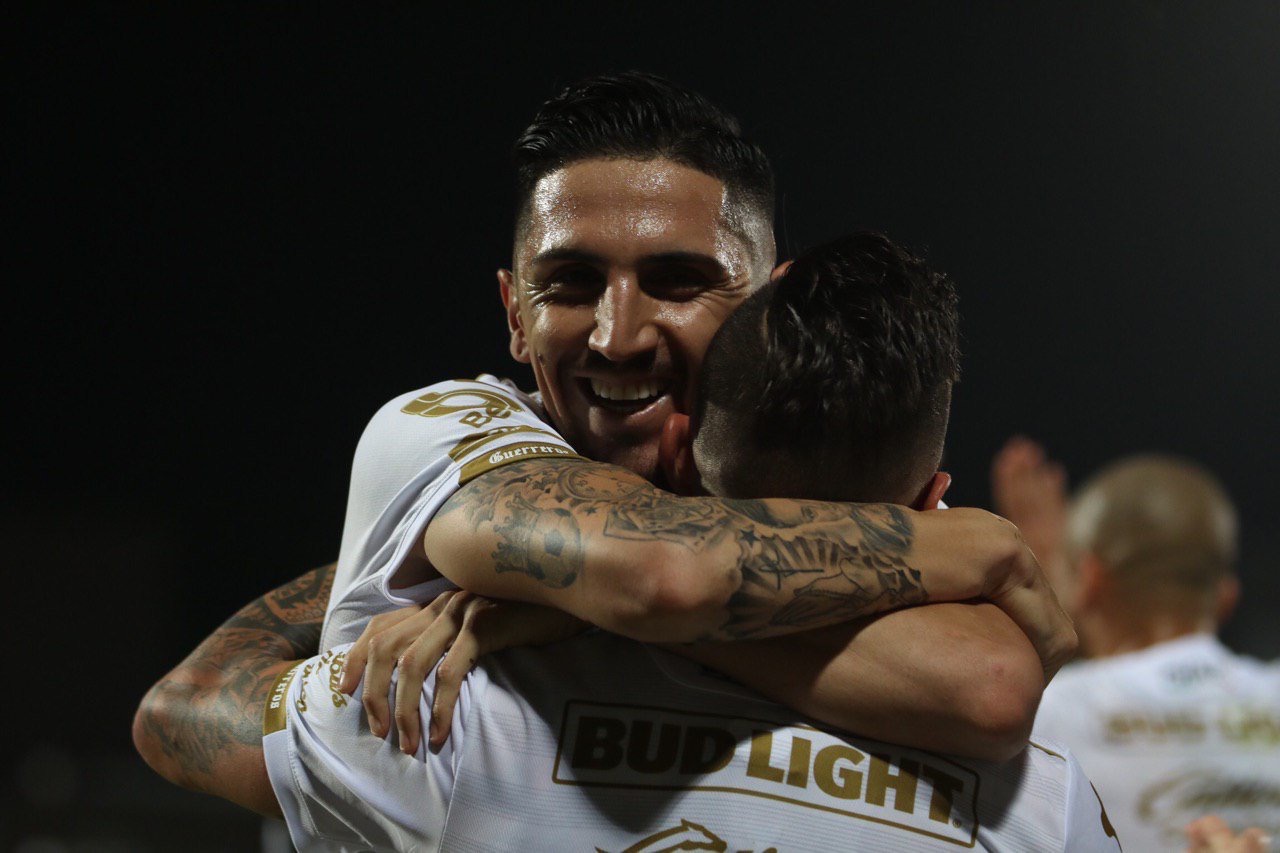 As Liga MX heads into the final week of the season, it will also take a week off while players head to their national teams, and I’m interested in seeing how that extra week will help (or hurt) the teams. Some teams will get to rest up some injuries and hopefully work on ironing out some creases before the Liguilla or giving minutes to bench players and/or youth team members if they’re not going to make the Liguilla.

1.) Super Santos! Santos Laguna clinched the Superlíder, downing Cruz Azul 3-1 at home where they haven’t lost all season and only once throughout the calendar year. They’ve look untouchable at times, and the few blemishes they’ve had they’ve been able to quickly put behind them and move on. Whoever they face in the Liguilla will have their hands full. Santos will have a couple of team members out on international duty, but Guillermo Almada used the last international break to move his squad past a 4-0 loss to Tigres. They moved past in a big way, beating Xolos 4-1 and going undefeated in all competitions since.

2.) Surging Rayados. Don’t look now, but Monterrey is starting to heat up. They’re undefeated in their last four and have won their last two on the road, most recently thrashing Xolos 4-0 in Tijuana. They have also gone undefeated since the last international break, but that could also be attributed to the sacking of Diego Alonso and the return of Antonio “Turco” Mohamed. They’ve seemingly righted the ship under Turco, and with the lineup they have I can’t imagine many teams would relish facing them in the Liguilla if they’re able to maintain this run of form.

3.) Pumas falters. Pumas had a golden opportunity to position themselves in the eighth and final Liguilla spot with a win over Juárez. Juárez had only gotten three points in eight games but were able to manage a 1-1 draw in CU. Pumas had several chances including a penalty by Ignacio Malcorra that was saved by goalkeeper Edmundo Vázquez Mellado, but couldn’t get the go-ahead goal. To be clear, I don’t put this solely on Malcorra. But Pumas needed all three points, especially with Tijuana faltering, and now will have to beat Pachuca on the road and get help from other teams. Manager Michel and his team has lost twice, drawn twice, and won only once since the last international break, so he’ll need to use this break wisely to try and get his team in the best possible position – even if it’s too late.