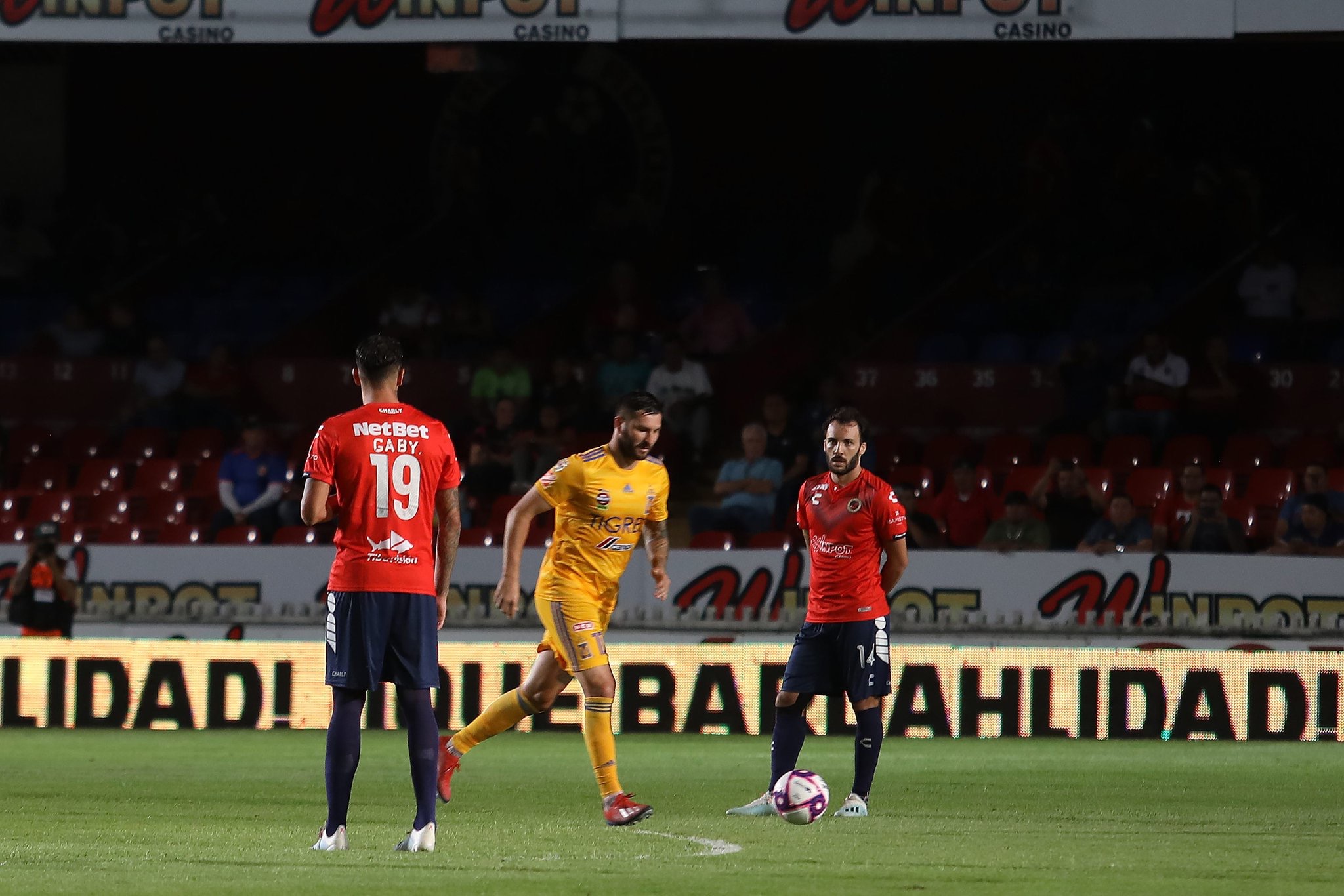 I’d be remiss if I didn’t talk about Veracruz and the entire situation that unfolded with Tiburones Rojos. It’s a mess, and another example of a self-inflicted wound by Liga MX to Liga MX. Problems with Veracruz are well documented and long standing, and Fidel Kuri hasn’t changed and most likely won’t ever change. The fact that he is still in control of Veracruz is a disgrace and something that is damaging every single other team in the league.

This all came to a head this past week, with rumors swirling up until kickoff.

1.) Before the match: With the game scheduled to kick off Friday night, Thursday was full of speculation. Rumors were going around that the players were not going to show up to the stadium the next day to play, followed by rumors that Kuri would use the U20s as replacement players in the event the players wouldn’t show up. Others suggested there would be no Liga MX games and all of the players would refuse to play in solidarity. No one really knew what was going to happen, only that the Veracruz players hadn’t been paid and had finally had enough.

Friday was more of the same, with the pressure ratcheted up by a press conference from FMF President Yon de Luisa and Liga MX Director Enrique Bonilla, who announced that there would be a fund created to pay the players and that Kuri would owe the league in order to try and avert a work stoppage. Álvaro Ortíz, President of Asociación Mexicana de Futbolistas, then had a press conference detailing the conditions in Veracruz. Players weren’t getting paid, their accommodations weren’t being paid for and some had to sleep in the stadium, nothing was being provided for the players, with Femenil players not even getting water after practice. Later that day, Kuri appeared on television to deny the allegations.

2.) During the match: The players did in fact show up to play against Tigres, and in protest both teams stood still for about a minute. The issue was that Veracruz stood still for three minutes, something that was or was not clearly communicated to Tigres depending on who you talk to. Tigres scored two goals before Veracruz moved, which obviously angered the Veracruz players. Veracruz resumed playing in the third minute, and the game was chippy with the occasional scuffle breaking out.

Personally, I was in Torreón covering the Santos Laguna – Tijuana game that was running concurrent with the Veracruz game, and literally everyone in the press box was watching the Veracruz game instead of the game on the pitch in front of us. It was absolutely surreal.

3.) After the match: Tigres had Guido Pizarro in the press conference, and he sounded confused as to whether Tigres was told one minute protest or three. The Veracruz players then held a press conference, with every player standing behind Carlos Salcido who laid it all on the table. The missed payments, the players being kicked out of their hotels due to non-payment, and the overall situation with the club from both men’s and women’s first teams down to the fuerzas basicas. He painted a grim picture. Kuri then went on television denying everything and then saying that Salcido was on his way out of the club.

The next day, Cruz Azul and Morelia stood still for the first minute of their match in solidarity. Most matches across Liga MX, Liga MX Femenil, and Ascenso MX saw players from both teams take lineup photos together in solidarity, and some Ascenso MX matches also started with both teams motionless for a full minute.