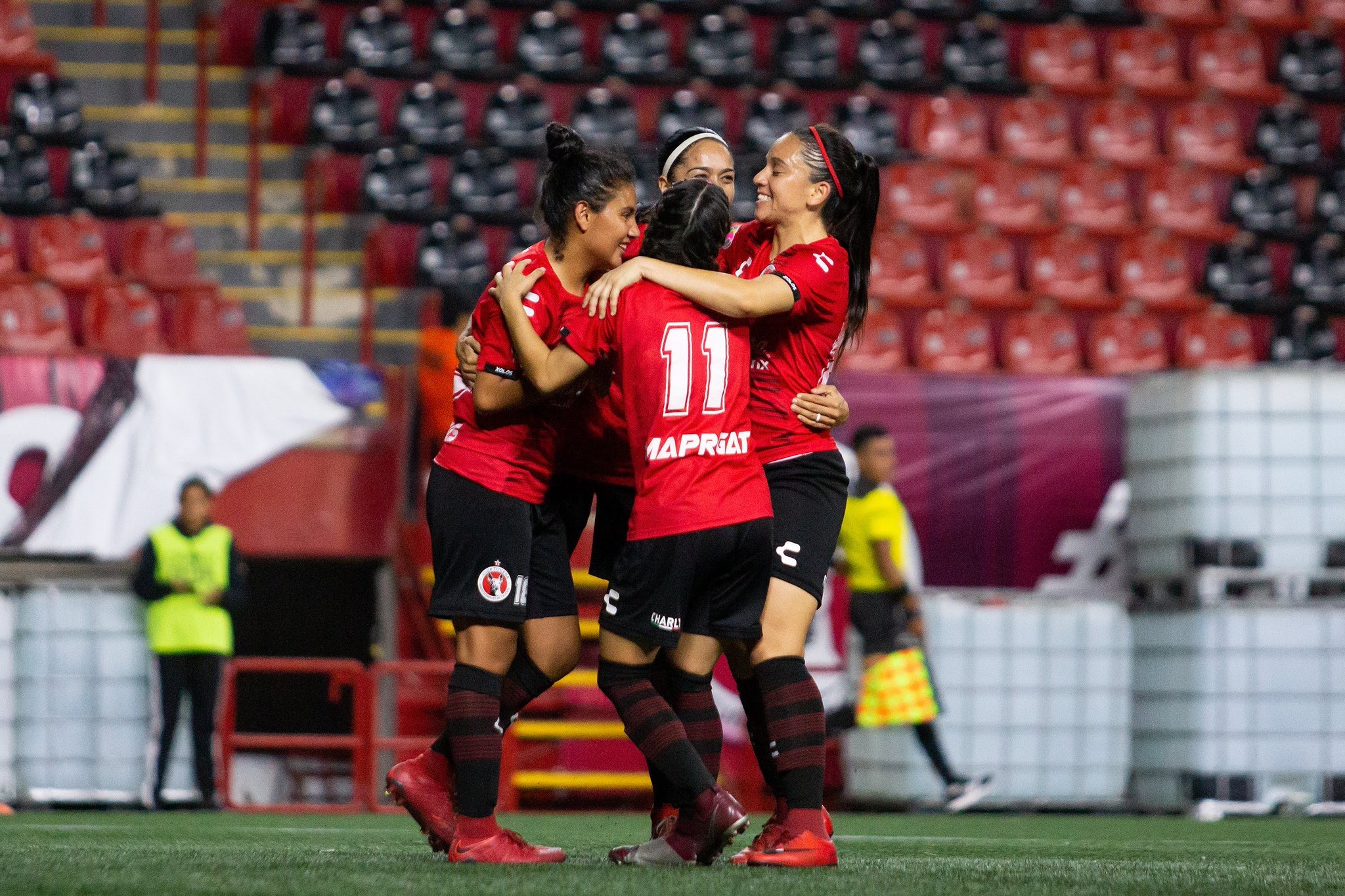 The remaining regular season matches are dwindling down for the Liga MX Femenil, making each game that much more important for the teams battling it out for a spot in the Liguilla. Still, drama outside of the field keeps making the rounds and slightly overshadowing what is turning into an exciting last stretch of the regular season. Here are my big takeaways from Week 15:

1. Xolos Femenil Continues To Make A Strong Postseason Case For Themselves

Xolos Femenil continues doing their thing (despite match delays*). This week they put out a stunning performance against a usually dominant Pachuca side, winning 2-0 with goals from Renae Cuellar (who keeps killing it) and Cassandra Cuevas. Their last seven matches have resulted with four wins and two draws and the only loss being against league powerhouse Tigres back on September 23rd. I spoke last week about how much having Mexican-American players has helped Xolos become the team they always deserved to be but these results late into the season, especially this week’s victory, are making their post-season chances look that much more promising.

*Oh yeah. Want to point out that some of the Xolos Femenil players helped take down the concert setup from the Guns N Roses concert that was held the night before. Seriously? Get it together, people.

The Clasico Tapatio was never meant to disappoint and after a surprising loss to Santos in the last jornada, Chivas Femenil needed to come out strong in an important match. Who better to start things off then 18-year-old midfielder Nicole Perez. With good pressure on the Atlas defense trying to restart the play, Perez was able to steal the ball and make enough space for herself on the run to take a long-distance shot that dropped just in time to get past Atlas goalkeeper Ana Gaby Paz. Her goal was voted as the best goal of the Jornada and puts her in place as the Chivas Femenil’s top goal scorer this season with four goals. Much like the rants about Jacqueline Ovalle, Nicole Perez’s unfinished potential is incredibly promising and her goal scoring ability is exciting, especially given her position.

While the big news surrounding Veracruz focused largely on the men’s side and their lack of payments, Carlos Salcido shed even more light on what was going on with the women’s team. Selflessly using over two minutes of the press conference he and the rest of the men’s side jointly held following the debacle that was the match against Tigres, Salcido went into detail about what the women’s side was dealing with including only being paid roughly $200 per month and not having water to drink or shower with. This news was not surprising and Salcido’s solidarity with the team was admirable. So was Veracruz Femenil player Magaly Cortes’ approach to the media asking her questions surrounding the situation.
I’m not saying that everyone isn’t struggling with what took place. Veracruz is a complete disaster right now that is affecting everyone, including workers of the stadium. But to hear Cortes almost shrug off the situation and saying things like “at least we are only behind one month” knowing just how much the women’s side — or women in general — deal with oppressive situations (see Guns and Roses story from above). One can only hope this creates a drastic change with the league and federation overall when dealing with players, giving deserved exclusive focus to the issues the women’s side face individually.