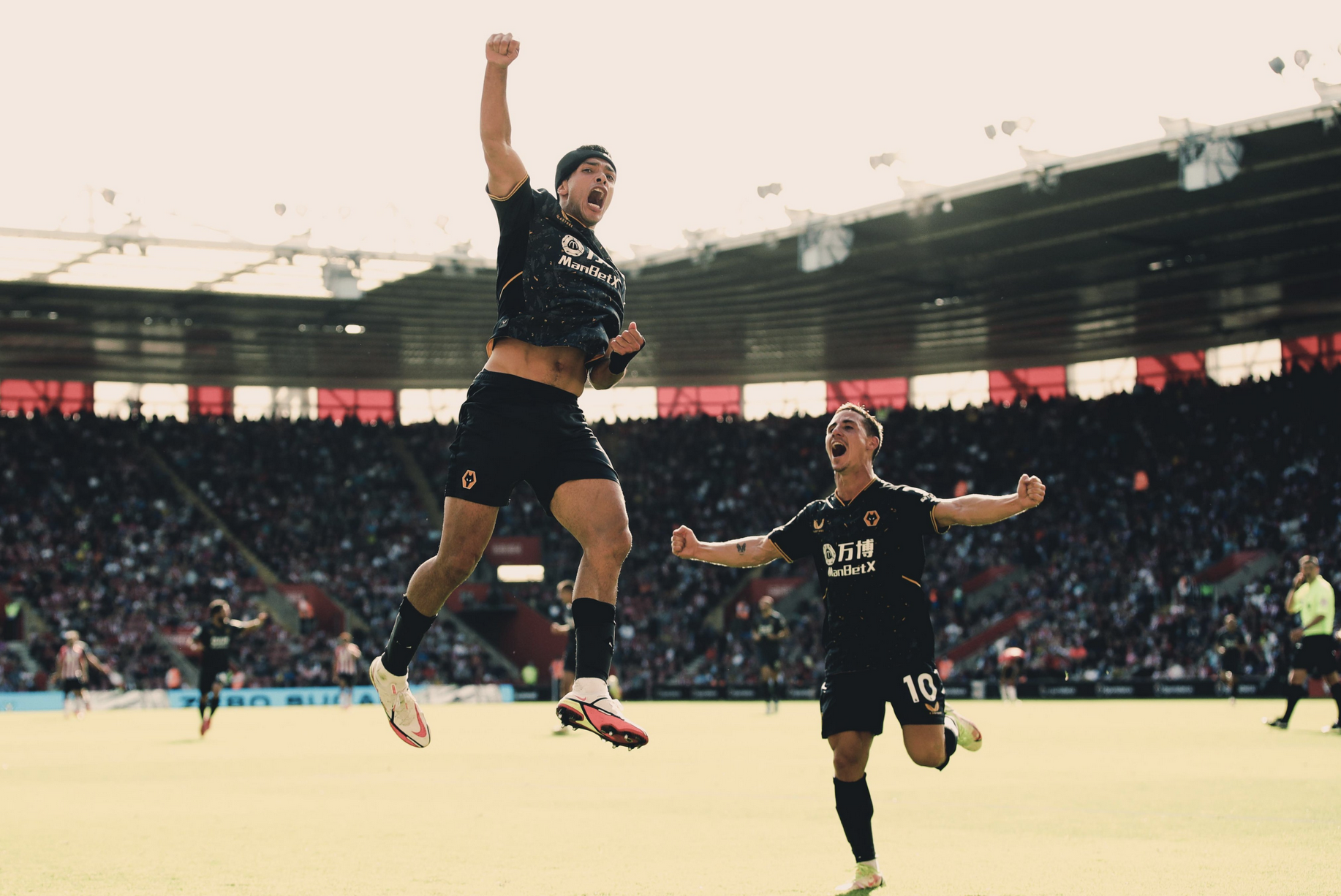 FutMexNation is here to bring you the latest thrilling action from some of our favorite ‘Extranjeros’. From celebrating  Mexico’s primary number 9 returning to his goalscoring ways to two Mexicans making their presence felt with their clubs, here are some key points that you might have missed from our favorite Aztecas:

After 336 days, Raul Jimenez once again scored a goal for Wolverhampton. His last goal came against Newcastle right before he was sidelined with a skull fracture after an attempted header against then Arsenal’s David Luiz in November of 2020. But on Sunday morning, he felt the joy of scoring for his club team, converting a critical goal for Wolves in the 60th minute that would go on to secure the 1-0 victory over Southampton.

Beyond scoring the goal, you can see the significance in Jimenez’s celebration; a weight had been lifted off his shoulders when he was able to break free from the defender and get the ball into the net. Just a few months ago he was unsure if he would ever play again, but as he shouted his goal alongside Daniel Pondence, you can sense the emotion within him as well. Whether or not he is called up for the upcoming qualifiers is still yet to be determined, but Jimenez moment could continue going into his  next game on October 2nd, which coincidentally is against Newcastle United.

Andres Guardado keeps on making history as a Mexican Abroad, having now played in Europe for 15 seasons. From Deportive La Coruña to PSV and now Real Betis, for Guardado to continue playing in a high performance league highlights his tenacity to keep pushing, even when so many rumors linked him to MLS throughout the years and exemplifies the leadership position he will likely hold going into 2022. As he surpasses Hugo Sanchez’s 347 games, Guardado becomes a prime example of perseverance and what it means to fight for a spot among the best in Europe’s top leagues.

Edson Scores His Second Goal of the Season

Another Azteca who made headlines with a goal this weekend. The defensive midfielder helped kick the scoring off for Ajax by providing the game’s first goal in the 40th minute after a free kick taken by Berghuis was punched away by the opposing keeper. Ajax would go on and comfortably beat FC Groningen 3-0.

This was El Machin’s second goal of the season and the second coming off a header, solidify himself even more in the midfield with Ajax and playing the full duration of the match. Ajax currently sit uptop the Eredivisie with 19 points in 7 games played and only conceded one goal throughout the start of the season. As World Cup Qualifiers quickly approach, to see players such as Alvarez get playing time comes at the right time.

Real Betis 2 – 0 Getafe (Jose Juan Macias started and was substituted at half time. Meanwhile Diego Lainez was not featured in the squad)