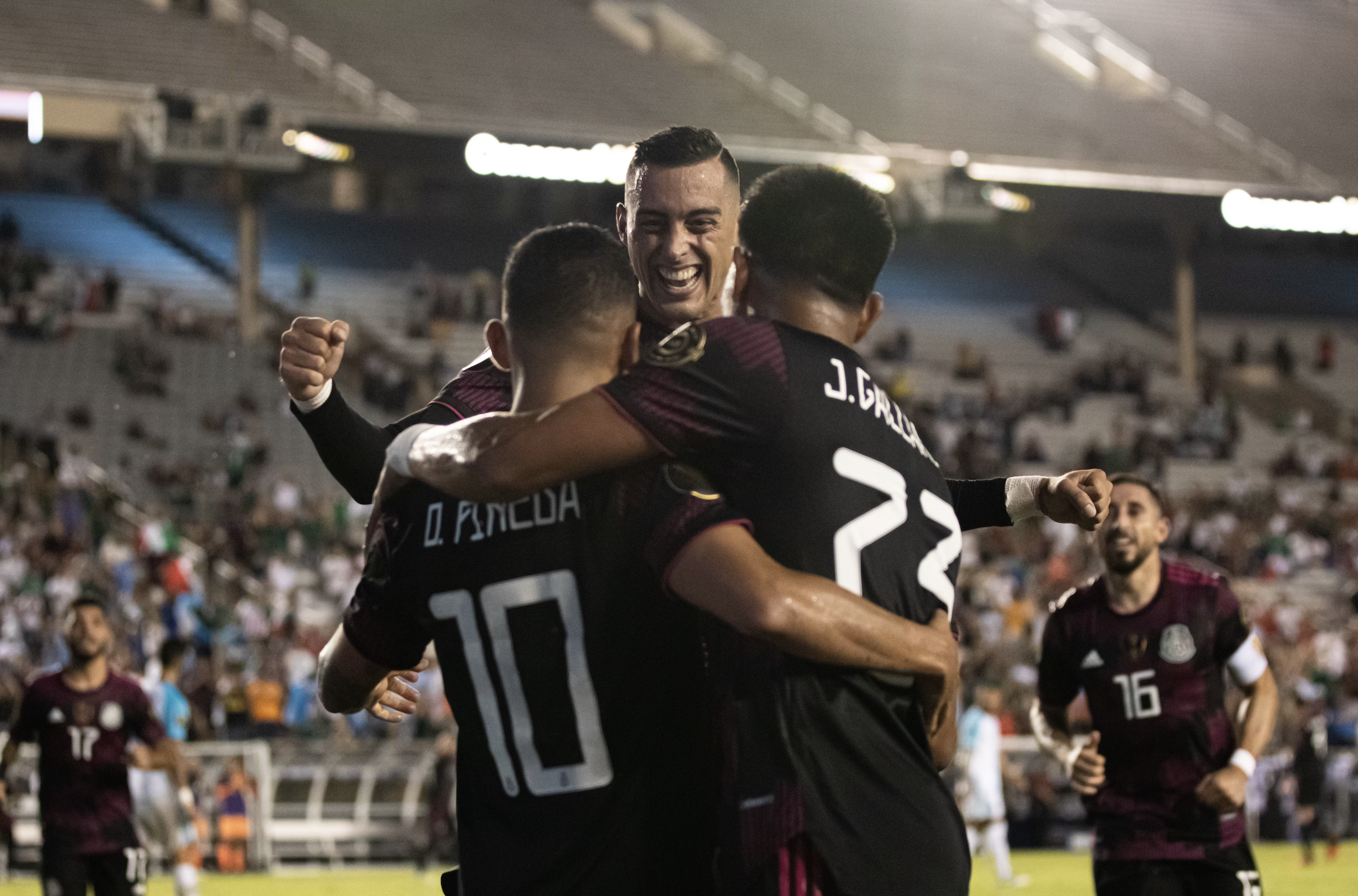 Mexico’s second match of the 2021 Gold Cup group stage ended in an expected victory as El Tri dominated Guatemala 3-0 and earned themselves a much-needed three points.

For a match riddled with anxious anticipation following the disastrous first match against Trinidad & Tobago that resulted in the chant re-emerging in all its terror, the first few minutes seemed to have the same familiar level of physicality but without any real dominance from Mexico. Guatemala fought hard for the first 20 minutes of the match, gaining a few corner kicks before El Tri ultimately took control in the latter part of the half. The possession eventually increased for the tournament favorites and with a smooth pass from Herrera, Funes Mori was able to gain the lead in the 28th minute.

The dominant yet shaky performance continued on in the second half, including a clear chance from Orbelin Pineda (the perceived replacement for an injured Chucky) just two minutes in. But it would be Funes Mori who would prove the benefits of his one-time switch by extending the lead in the 54th minute and earning his brace.

“The important part is how he can make a difference and his work tonight speaks for itself,” Martino stated about the naturalized player in the post-game press conference. “The comparisons and controversies will never end [re: Funes Mori] but I hope they stop soon — not just because of his two goals tonight but because if a player has the qualities to be part of the team, then hopefully people can end at least that he is a naturalized player and that he shouldn’t be here.”

That goal was a product of one of the first times Mexico looked like a team in this tournament — working in rhythm to find that space in a crowded box to eventually capitalize.

The same momentum would lead to Mexico’s third goal in the 78th minute off a strong Orbelin Pineda header that was more than enough for Tata Martino to start making changes, including Alan Pulido who Martino had stated would not see playing time until the third match against El Salvador. Despite facing off against a Guatemalan side already eliminated from the tournament once, the emergence of these three offensive players is a relief given Chucky’s absence.

“Right now, we don’t have a player with similar characteristics as Chucky — maybe someone like Uriel [Antuna] but he’s not here right now,” Martino stated after the match.

“The next player that’s closest to that is Orbelin… what we need to improve is our effectiveness. We might’ve scored three goals but we still lacked depth to execute what we worked for in front of the opposition’s goal which leaves opportunities for them to convert.”

An attempt to properly execute those chances will come on Sunday against El Salvador as both teams fight for that first place spot in Group A but given a start that had injuries, tension and outlandish behavior from fans, a quiet night at the Cotton Bowl with a Funes Mori brace provides some sense of getting back on the right track.