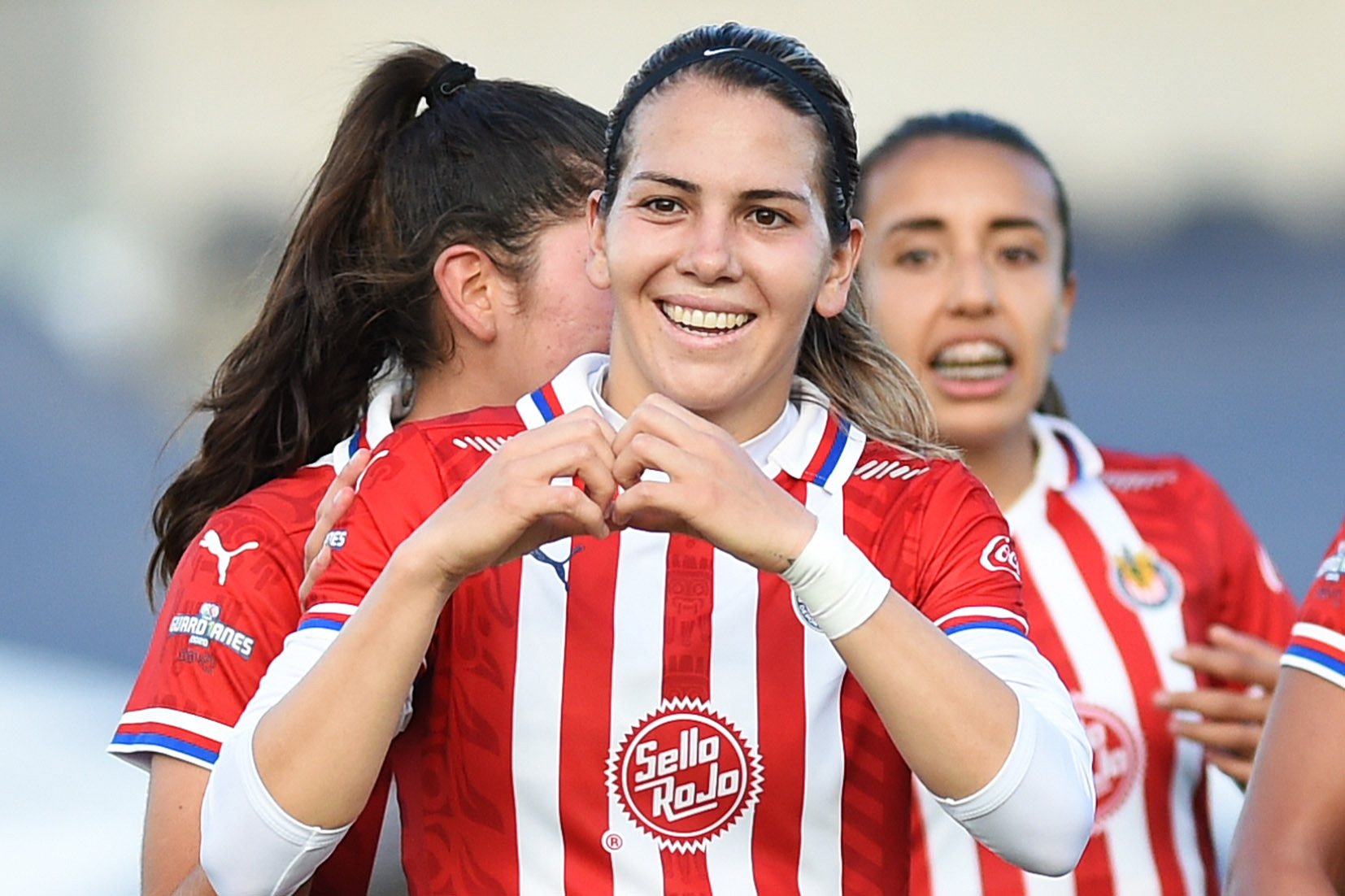 It’s been exactly five months since my last recap of Liga MX Femenil action. Or, in COVID time, basically 10 years. So many events have transpired in these past five months and in appropriate 2020 fashion, the first jornada of the Liga MX Femenil Guard1anes 2020 season brought some unexpected and surprising moments. Here are my three takeaways from this week:

Debut goals all around.  The whole weekend was fun and while goals were scored by some familiar faces: Jennifer Munoz for America, Desiree Monsivais for Monterrey, Stephany Mayor and Jacqueline Ovalle for Tigres to Fabiola Ibarra for Atlas, it was the debut goals of the newest signings that really made this first week exciting. From Alicia Cervantes’ dominating brace in Chivas’ 4-0 win against Juarez to kick off the start of the season to goals from Christina Burkenroad and Yamile Franco for Rayadas, Brenda Viramontes & Lucero Cuevas for Leon Femenil, the goalscoring was aplenty and should make fans of these respective clubs look forward for what’s to come.

The competition is increasing overall in the league. The big teams got their goals and their new signings proved beneficial to increase those chances in the upcoming weeks. But it was the overall goals scored throughout the jornada from unexpected contenders that talked down any over estimations of what could happen this season. Though Monterrey and Tigres, arguably the two biggest teams in the league, got the three points, they struggled against Puebla and Toluca, with both coming out of their matches with close one-goal victories. Newly formed Mazatlán FC Femenil scored first against a developed Atlas (they did end up losing 4-1 but still).

While some of the departures and signings were a result of the financial hardships caused by COVID, distributing good talent throughout the league makes for exciting matches and Leon’s 3-0 win against Xolos Femenil to end the week proved that even more.

The grassroot efforts from the community continue to make this league what it is. Women’s soccer in general struggles to get proper coverage. Now tie in a pandemic that’s forced numerous men’s leagues and tournaments to pack in as many matches as possible on a daily basis and prioritizing women’s matches getting airtime is unfortunately going to take a backseat. That’s why it’s so great to see teams and fans take matters into their own hands to give the league the exposure it deserves, at least from an international standpoint. Matches were broadcasted within Mexico’s channels but for those of us in the United States, it was glitchy “avenues” and live streams broadcasted by teams on their social platforms that allowed us to actually watch the games in real time (for the most part; San Luis Femenil has a deal with ESPN Mexico but there was no stream at all available for this weekend).

Luckily, it does seem as though it will improve moving forward. Telemundo will start broadcasting the women’s and youth academy games on their app starting this upcoming week. With men’s tournaments ending, TUDN will also be broadcasting more of the matches. It’s a process but one that sees more fans engaged with the league as it grows.

Week 2 will kick off on Thursday, August 20th with Cruz Azul versus Atlas at 2:00 PM PST on TUDN.