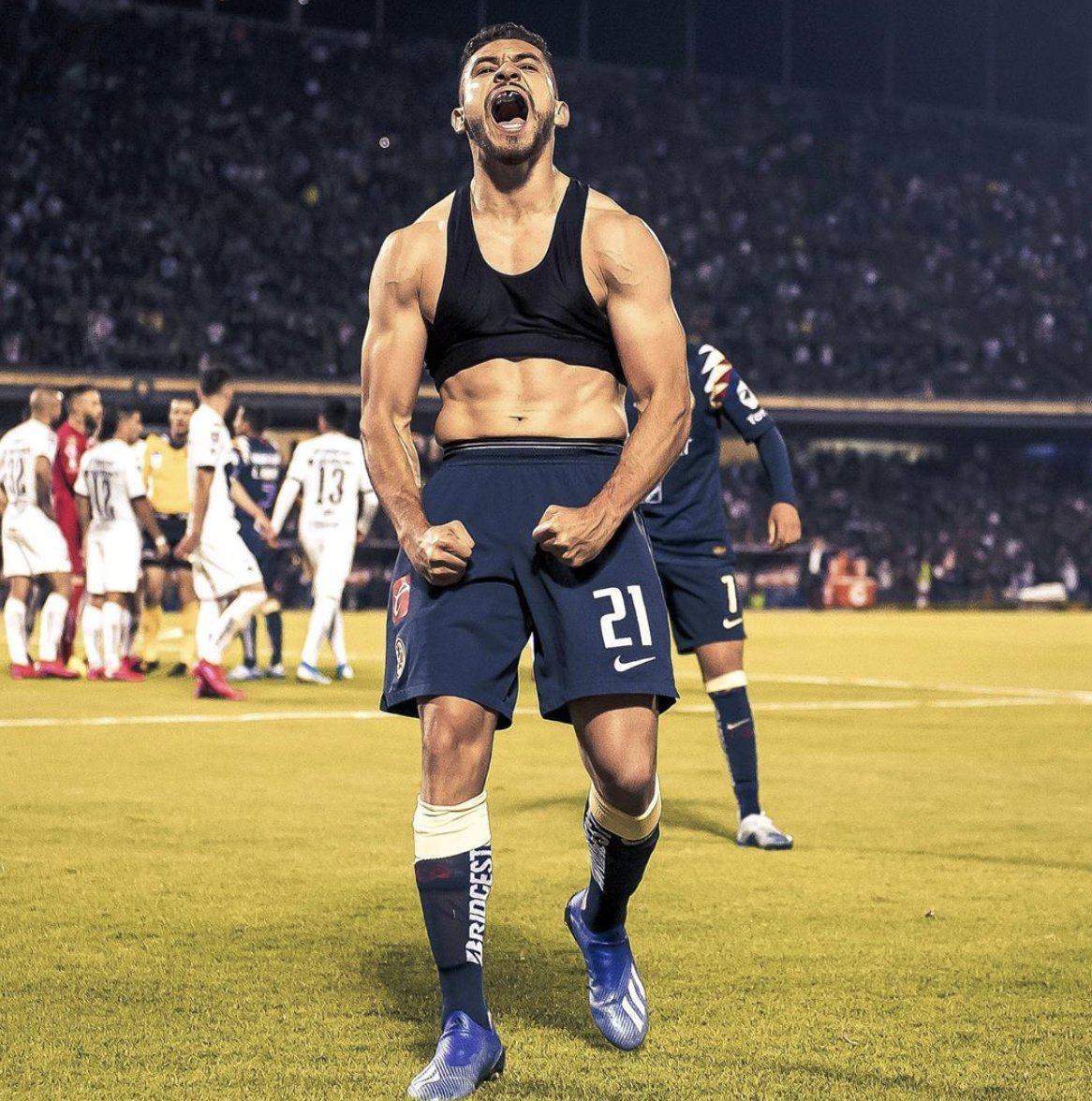 There’s nothing quite like a good rivalry match. Whether you call them derbies, clásicos, or something entirely different, pitting longtime rivals against one another is always guaranteed entertainment. Bragging rights are usually the minimum that’s on the line. Expressions of animosity between regions, between socio-economic classes, between neighborhood, or simply two teams that have been playing one another and screwing each other out of the spoils of the victors are the long threads in the rich and vibrant tapestry that is the history of the game. They’re vital, and they should be celebrated at every opportunity.

1.) The Clásico Capitalino was an instant classic – Under the lights in CU, 43,560 people watched an absolutely magical match between Pumas and América. The game was tied 1-1 heading into the 72nd minute when Federico Viñas capitalized on an error by goalkeeper Alfredo Saldívar to put América up. Pumas would equalize in the 82nd minute on a goal from Ignacio “Nacho” Malcorra and take the lead two minutes later on a goal from Juan Dinenno, both of which involved great through-balls from deep. It looked like Pumas were going to get all three points until deep in stoppage time América got a free kick. With goalkeeper Guillermo “Memo” Ochoa up in the mixer, the ball found the head of Henry Martín, and Saldívar was unable to get to the ball in time. While both teams were probably disappointed in the final score line, the fans should have gone home having felt they got their money’s worth.

2.) The Clásico Tapatío was also an instant classic but in a different way – The oldest clásico in Mexico saw Chivas go across town and beat Atlas 2-1. Jesús Molina’s goal in the 18th kicked things off, but it was red cards in the 32nd to Chivas’ Alexis Vega and 37th to Atlas’ Hugo Nervo (in addition to a rescinded red to Fernando Beltrán) that were the story. Vega’s card was justified, but Nervo had a right to complain that his card was probably a bit harsh, especially considering Beltrán committed almost the exact same foul and had his card changed from red to yellow under a VAR review that Nervo wasn’t afforded. By the time Beltrán’s card had been shown, Chivas had already scored a second goal, this time from José Juan “JJ” Macías. The home fans were so incensed they began throwing stuffed animals which they’d brought for a halftime charity toy drive onto the field. Atlas drew one back in the 85th when Mauricio Cuero converted a penalty, but were unable to find an equalizer.

3.) Cruz Azul is still Superlíder so next week’s Clásico Joven should be an instant classic – In a sure sign that end times are nigh, Cruz Azul is the Superlíder and are playing some of the best soccer around. They’ve won five straight games and against Pachuca and Chivas, both of whom would currently qualify for the Liguilla. They’ll be the away side this weekend when they face the aforementioned América, and this should be one of the better clásicos even in spite of how good the Clásico Capitalino and Clásico Joven were. These are two teams that really have hit their stride over the past few games, with América only losing once in the past six.