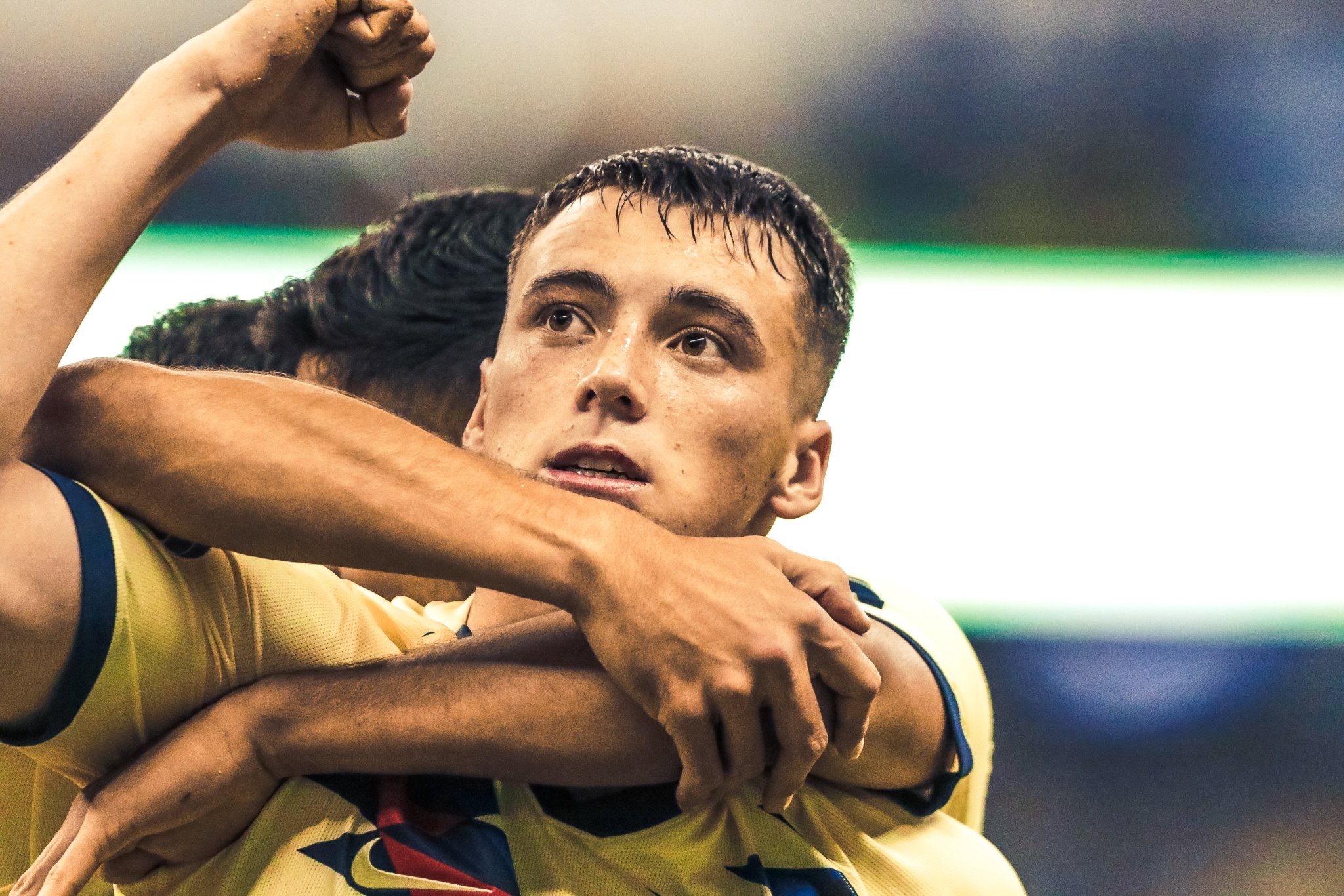 With the semifinal matchups playing out how most of us expected them to after the quarterfinal round (let’s not talk about what we thought they’d be after the end of the season), I thought I’d go in a couple different directions with this one. While the Liga MX Semifinal round was fun and important, there were also things that happened outside of the Liguilla that are worth discussing.

1.) The Finals will be fun to watch for a variety of reasons. Even though I’m not a big fan of either Rayados or América, it’s hard to argue these two teams are the best in the league right now. Ultimately if I’m a league office, I want that. I want the best two teams going up against one another in the showcase event.

It’s as classic a matchup as a non-clásico can really be. Both teams are loaded with talent and have young managers that really represent the future of Mexican soccer. América is the team of old money. The big city team with all of the titles and they’re going to face off against the new money from the much smaller and far-away city of Monterrey.

The bad part of this is that the Liguilla has built such good momentum and it will abruptly be stopped dead in its tracks thanks to Monterrey needing to head to Qatar to play in the Club World Cup. Liga MX will effectively go on hiatus until after the Christmas holiday to play a two-legged Final before starting back up in January.

2.) Veracruz has been disaffiliated. When Liga MX starts back up in January, Veracruz will not be in the league. In what was something out of Club de Cuervos, owner Fidel Kuri showed up to the owners’ meeting and was literally not allowed to pass. Instead, Kuri was handed papers as the cameras rolled telling him that Veracruz were no longer in Liga MX.

Personally, I feel awful for the fans, players, front office staff, and anyone else affiliated with Club Tiburones Rojos de Veracruz not named Fidel Kuri. As someone who roots for teams (yes, multiple teams) with owners guilty of maladministration, this decision is the right one for the league but tough to watch nonetheless because this could happen to any team were it run this poorly.

I also worry what will happen to the Femenil team, some of whom came to Veracruz after Lobos BUAP went down to the Ascenso. There was some quality at Veracruz, and I’m very hopeful the women will be repatriated to teams that will do things like give them water at practice and pay them.

3.) Rayadas are the Femenil champions. In a thrilling final, Monterrey finally exorcised the demons and beat Tigres to get their first Liga MX Femenil championship. Rayadas played a fantastic game and were deserved winners.

It wasn’t all easy though, especially for fans in the United States. The league waited to announce when the final would be held, which drove down interest in the game. The match was also not televised in the United States, forcing anyone outside of Mexico who wanted to watch it with the option of finding an illicit stream.

Interest in the match in the US had some really good things going for it. The World Cup bump was real, and the National Women’s Soccer League (NWSL) in the US certainly benefit in the increased interest in women’s soccer. Monterrey is also only a couple hours drive from the US border with Texas, both teams have a large following in that state and the United States as a whole. There are also rumors that Tigres winger Jackie Ovalle and forward Katty Martínez could be headed to the Houston Dash in the NWSL.

The NWSL one game Final drew 166,000 viewers on ESPN in the final week of October, and the first leg of the Liga MX Final beat that, with 180,000 tuning into the TUDN broadcast of the first leg. This had the opportunity to have been huge in the US by women’s soccer standards had it been televised. The stream of dubious legality that I found had just under 60,000 viewers before it started intermittently failing.

The market for women’s soccer in the United States is big and has almost unlimited potential given the popularity of the game in the country. If there’s one thing that Liga MX Femenil needs it’s exposure, which will undoubtedly bring in sponsorships and advertising revenue. The notion that league executives should do anything and everything in their power to get more games televised in the United States seems like a no-brainer. Hopefully this will happen sooner rather than later.