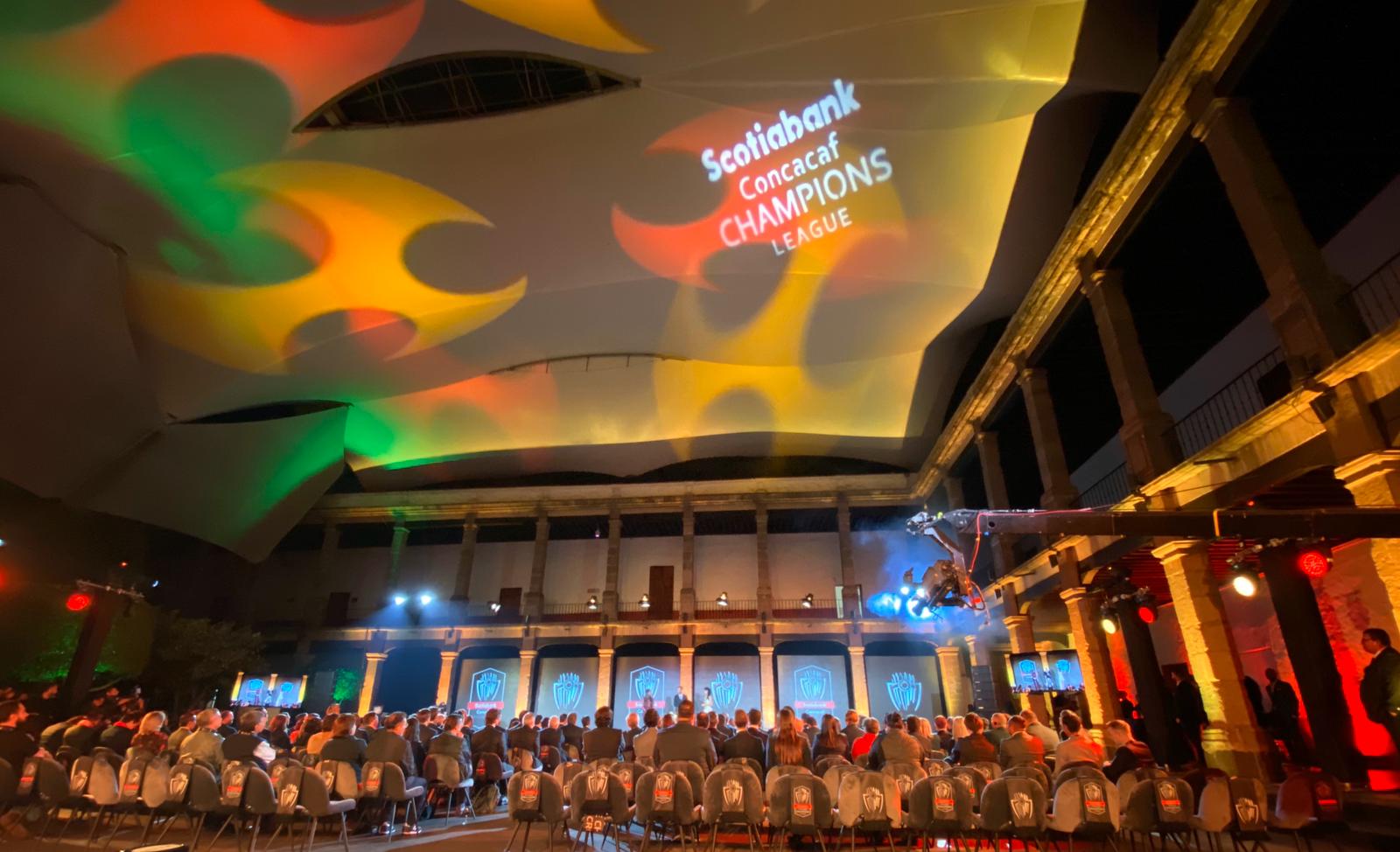 A Liga MX and MLS showdown will kick-off from the start as officials and media from all parts of the region joined together on Monday night for the CONCACAF Champions League Draw to see which teams would face off in the Round of 16 early next year.

With Pot 1 filled with the likes of big MLS teams such as Atlanta United FC, Seattle Sounders and of course Carlos Vela’s LAFC, all signs pointed to a possible match-up with the only Liga MX team in Pot 2: Club León.

In the end, it’s LAFC who will have the pleasure of facing off against León in the first round of the tournament, while the rest of the draw sets up a potentially equally exciting quarter-final showdown between MLS and Liga MX teams.

The draw went as followed:

Where Champions Are Crowned 🏆#SCCL2020 pic.twitter.com/kJN4F4Q7r4

Rodrigo Fernandez, Club Director for Club León, discussed heading out to Los Angeles to face off against LAFC in their already iconic Banc of California stadium.

“We have a lot of fans in California,” he stated. “When we have gone to face LA Galaxy in their stadium, some 10,000 fans show up. Obviously not every fan can go but we have been to San Jose, Oakland and Fresco so we’re happy to be close to our fans who are excited to see our team in a game that could help us move on to the next round.”

LAFC Executive Vice President and Chief Business Officer, Larry Freedman, was also eager about his team getting the opportunity to face off against Club Leon, who has won the Liga MX title twice this past decade.

LAFC was the top league of the regular season, breaking record after record including Mexican player Carlos Vela being awarded the Golden Boot and MLS MVP and expectations of what they can do in this tournament are high.

“From day one, our coach [Bob Bradley] has made it clear – when we play in a competition, we compete to win,” Freedman declared. “Whether that’s the US Open Cup, MLS regular season for the Supporter’s Shield, the MLS Playoffs for the MLS Cup and now, in the Champions League where there’s a trophy on the line, we are going to show up and play to win.”

First leg matches of the tournament will take place February 18th through February 20th while the second legs are set for February 25th through the 27th.