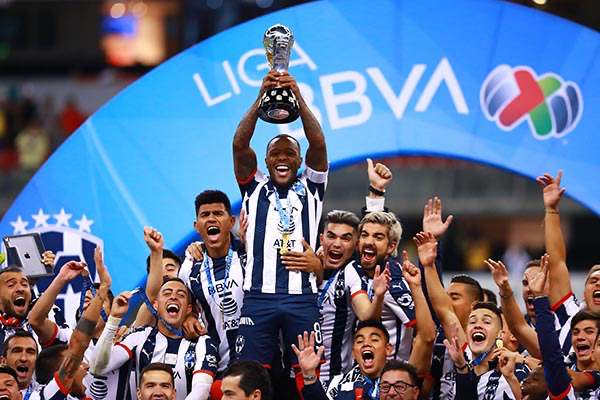 It’s probably recency bias, but this was one of the best Liguillas in (my) recent memory for a neutral observer. Liga MX is best when it is slightly chaotic, and seeing the top four teams out after the first round threw the rest of the tournament up into the air. From there we had some feel-good Cinderella stories with Necaxa and Monarcas Morelia both giving good accounts of themselves but ultimately succumbing to two supremely talented teams in Rayados de Monterrey and Club América. After a brief hiatus while Rayados finished third in the Club World Cup in Qatar, the two leg Final really was everything fans could want with the lone exception of any team other than Monterrey having their name engraved on the trophy.

1.) The Club World Cup effect. Let’s get this out of the way first: there’s no way to know what impact Monterrey going to the Club World Cup had on this tournament. Did going toe-to-toe with Liverpool and then winning third place give Rayados a mental edge? Probably, but it’s very easy to see people citing lack of fitness if the penalties had gone América’s way. Whatever the impact, it’s been amazing to watch Rayados represent Liga MX in such a manner after a season that really saw some ugly things from other clubs in the league.

2.) The Finals as a whole were fantastic. As a neutral observer, this had everything. There were two teams stacked with quality players and lead by excellent coaches. The games were held in two of the league’s iconic stadiums in front of passionate fans. There were moments of sheer brilliance and tactical excellence that culminated in a thrilling penalty shootout. I’m honestly not sure what else you could have wanted from this series (unless you’re an América fan of course).

3.) Full credit should go to Antonio “Turco” Mohamed. It’s absolutely wild to think that Monterrey were in serious danger of not even making the Liguilla late into the season. Since bringing Turco Mohamed back, Rayados’ only loss was in the Club World Cup to eventual champions Liverpool. Of course it was fortunate for all involved that he had a very talented and deep roster to work with that also fit his style of play very well, but to be able to turn things around that quickly while navigating a tournament on the other side of the planet is a testament to Turco and everyone at Rayados.