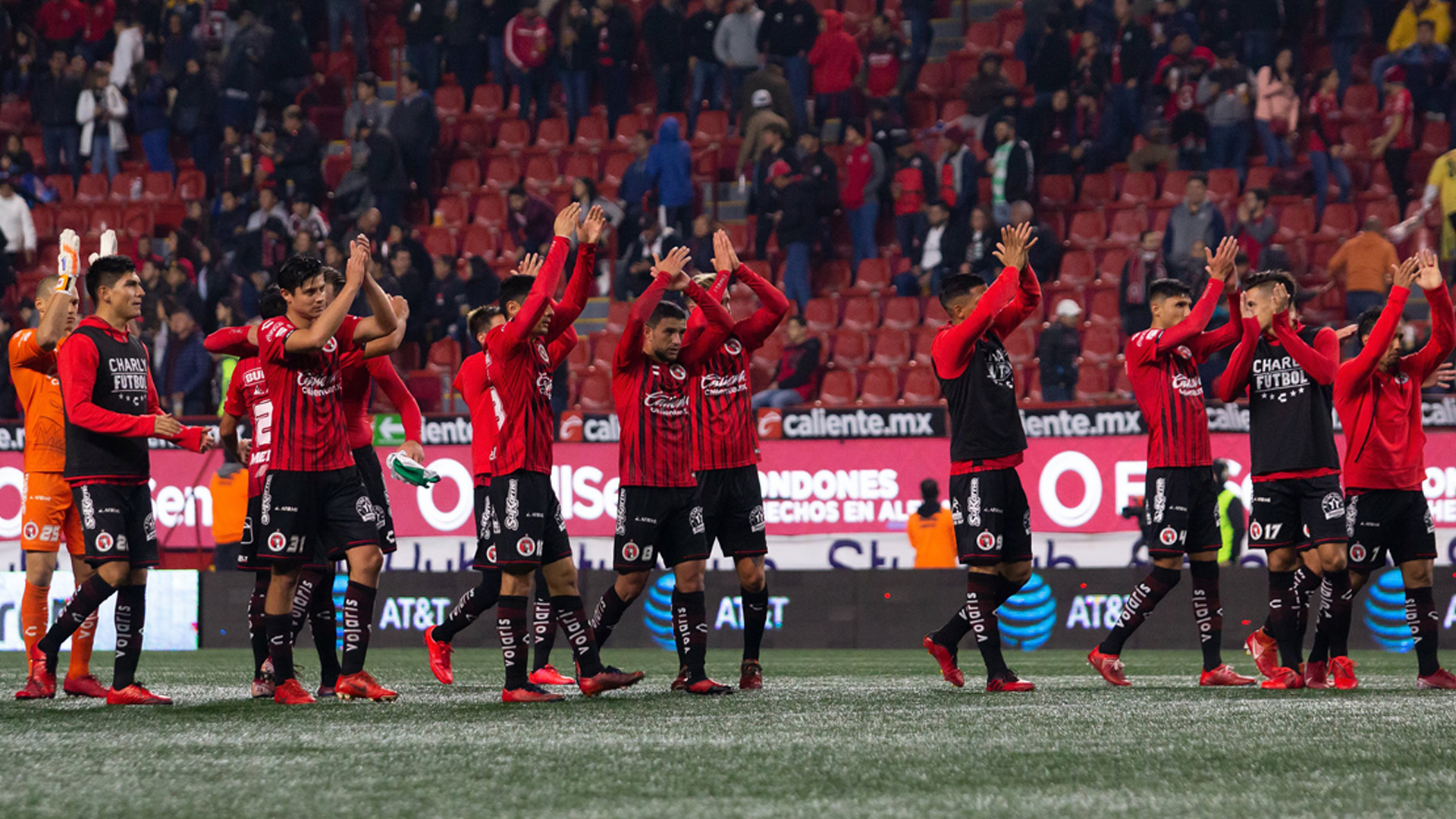 Anyway… like with all of my friends, I support the league in their pursuit of being a better version of themselves. I hope your team gets to sew stars on its shirt this decade, and I hope this league brings you as much joy and happiness as it has me.

Three things that I thought were noteworthy about Week 1

1.) Nahuel Guzmán’s hair – Tigres goalkeeper made quite the statement dying his hair in a rainbow in a show of solidarity for LGBT+ rights. The statement was bold and forced a conversation about homophobia in soccer, homophobia in Mexico, and homophobia in general. The significance of a goalkeeper who has had a certain slur shouted at him by entire stadiums countless times over his career should be lost on no one.

Would his statement be a distraction? Would it detract from the game somehow?

Guzmán and Tigres shut out Atlético San Luis and got a point in a 0-0 draw.

2.) Xolos turnaround –  I’m not going to lie. I thought that there was zero chance Tijuana was going to be able to pull everything together and put up a competent lineup let alone compete with Santos Laguna. They have a coach that was announced a little over a month ago and players that in some cases weren’t announced until hours before kickoff.  They were hosting last season’s Superlíder who has a largely unchanged roster from last season and handed  them a 4-1 beating the last time the faced off. And yet, they were somehow able to beat Santos 2-1, using a compact and organized defense and not taking bad fouls – something they were completely unable to do in the 2019 Apertura.

This could be a good turnaround for Tijuana, who up until recently have been the poster children for bilingualism and bridging the gap between Mexico and the United States. They have however had no activity on their English-language twitter account in a month, and I heard reports from colleagues of issues getting press credentials for the game. Hopefully this gets sorted out quickly.

3.) ChivasTV – Chivas will stream all of its home games this season in the United States using their ChivasTV platform. If you’re a Chivas fan, the $6.99 pricetag is probably a fair price. If your favorite team is playing at Estadio AKRON this season, you’re still going to have to pony up the money to watch the game legally. The reviews were predictably mixed, with an informal poll of my followers saying good things about it:

Last season was very confusing for US users, lots of jumping back & forth btw YouTube & ChTV.

Yesterday was a 7.5/10. It froze a handful of times (despite strong WiFi), but overall pretty good. Full pregame, full postgame press conference.

Had no issues what so ever with it, prefer their commentators then the idiots on univision or telemundo

And bad things about it too:

The best comment though came from Melissa at @Chivas_FEng who implored fans who bought a subscription to also check out their Femenil team.

I hope everyone who is subscribing to Chivas TV for the first time (or is back) can check out the women’s matches as well, and support the team! If you want to learn more about them, just ask here! #ChivasEng