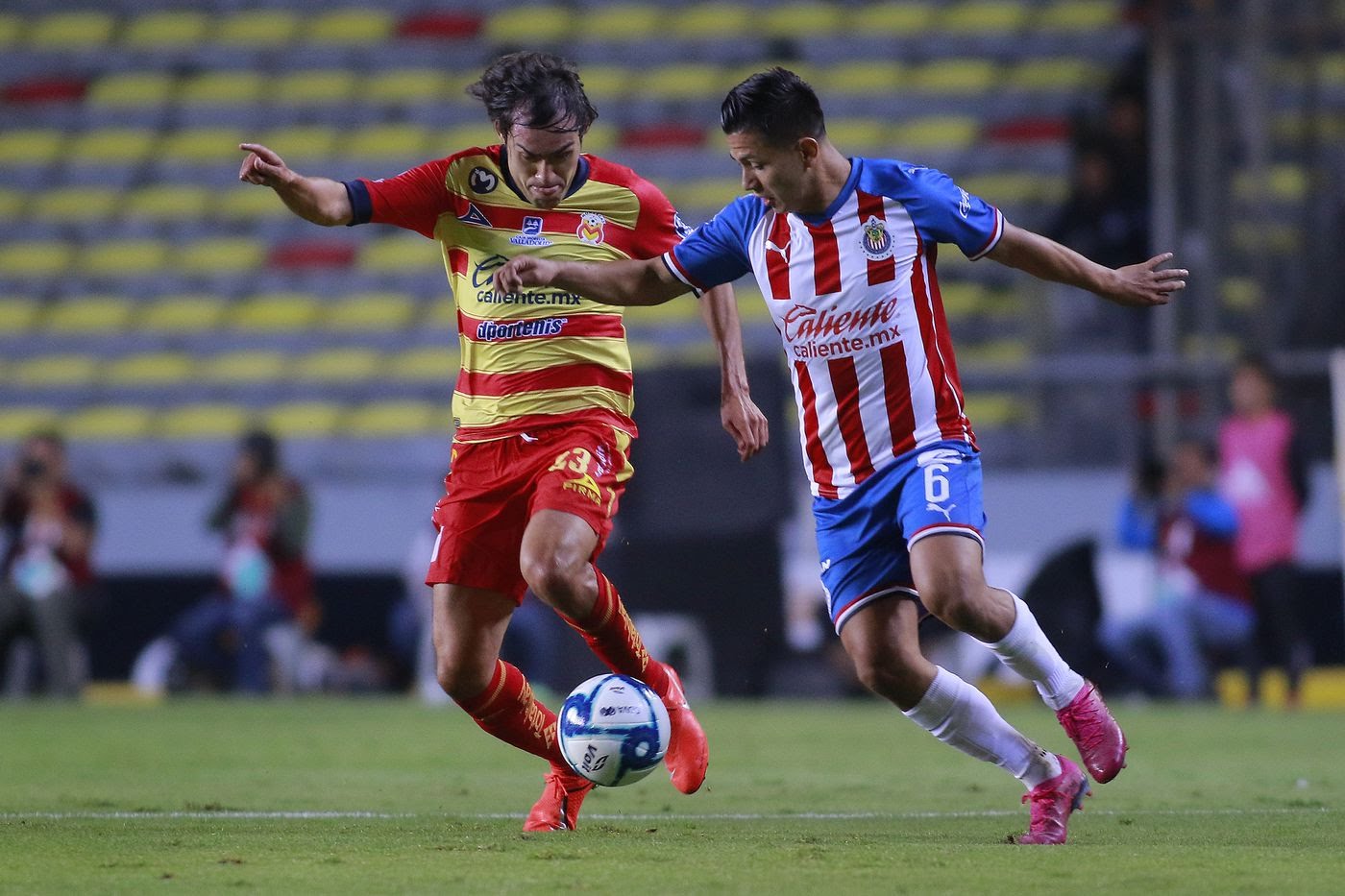 One of the things I enjoy most about Liga MX from a writing standpoint is that there is never a shortage of things to talk about. The chaotic nature of the league ensures a wealth of topics to talk about, and this week it was hard to narrow it down to just three. I could have talked about César Montes’ horrific injury and some of the ghoulish accounts spreading rumors about his death (he’s quite alive), or how frustrating it is that Atlético San Luis still doesn’t have a television deal in the United States, or even how a team who bought their way into the league (Juárez) thrashed a team who paid to stay in the league despite being relegated (Veracruz). Instead I’ll leave you with these three points. Enjoy the chaos.

1.) The FMF is finally cracking down on el grito. I’ll preface this section with the disclaimer that this is something I’m both passionate about and something I get out of my seat at the table for. I think the chant is bad and hope it stops, but as a white guy from the United States I realize it’s not my place to speak too loudly on these things. I will instead let an out lesbian Mexican footballer tell you in her own words why el grito is bad and should disappear forever. I trust her on this and respect her for speaking out, and you should too.

That said, it’s about time the FMF got serious about eradicating the chant. ESPN’s Tom Marshall tweeted out the timeline and consequences that will be handed out for teams that violate this.

This is the GK chant rule, per press release (sent after conference). This same procedure will be used for both Mexican national team and Liga MX games. For #eltrieng games it'll start to be enforced from the Oct. 15 game vs. Panama. In #ligamxeng from week 15 of the Apertura. pic.twitter.com/Nb7WBuMifI

It sounds pretty cut and dried, but I worry that nothing will happen like so many times before. It’s ultimately up to the clubs and referees to enforce this, and while some clubs have tried measures before it wouldn’t be shocking to see clubs fail to enforce it. While the chant was not present during the Atlas-Toluca game at Estadio Jalisco, it was definitely present at the Atlético San Luis-Santos Laguna game at Estadio Alfonso Lastras Ramírez and others. I hope these efforts are finally successful.

2.) Monarcas Morelia is looking ever more likely to make the Liguilla. Monarcas has always been the team that looks good on paper but over the course of the season winds up fighting the relegation battle instead of working towards a Liguilla spot. However, Monarcas are holding it together this season and currently sit in sixth place, just four points behind superlider Santos Laguna. Manager Pablo Guede has the team believing in itself. Goalkeeper Sebastián Sosa is playing consistently well, thanks in part to the improved defense in front of him. Last season, Morelia gave up 1.82 goals per game. This year, it’s a flat 1 goal per game. The only noticeable player change is the departure of Alberto Acosta for Juárez; in his place this season is Joaquin “Shaggy” Martínez. At 32, Shaggy is a little long in the tooth but when he’s on his game he’s one of the better left backs in the league. He’s also playing like someone who is eager to prove he’s still an elite player in the league.

There are some knocks against Morelia making the playoffs. They are still struggling to get production from their offense, which has only 11 goals in their 10 games. They still have games left against four of the five playoff teams ahead of them in the standings, and they lost their game against the remaining team (a 1-0 loss to América in Week 5). They’ll also face two of those four teams on the road, visiting León in Week 17 and Querétaro in Week 19.

But all of these teams are beatable, and Morelia is playing like a team that belongs.

3.) Tijuana is looking ever more lost. When Óscar Pareja took the reins in Tijuana, conventional wisdom had it being a long-term project to have Xolos use Pareja’s ability to spot and develop young talent into first team material either for Tijuana or to be sold elsewhere. Xolos were able to sneak into the playoffs last season, just barely in compliance with the league’s rule in playing youth players.

This season, it’s appearing less and less likely they’ll be able to make the playoffs, especially after the 4-1 thrashing this past weekend at the hands of Pachuca. To make matters worse from an organizational standpoint, they’re still woefully short on youth minutes. The 545.5 youth minutes they’ve accumulated have largely come from Aldo Cruz (through his participation with the U22 national team in the Pan American Games) and Vladimir Loroña, both of whom played professionally prior to coming to Xolos this past offseason.

One has to wonder if Pareja’s leash has shortened thanks to both the poor performances and continued reliance on older players imported from elsewhere. One also has to wonder if Xolos were blessed with a golden generation of players such as Joe Corona, Gibran Lajud, Greg Garza and that their academy simply isn’t developing players like that anymore. Pareja can succeed with one while falling short with the other. He can not afford however to fall short with both.