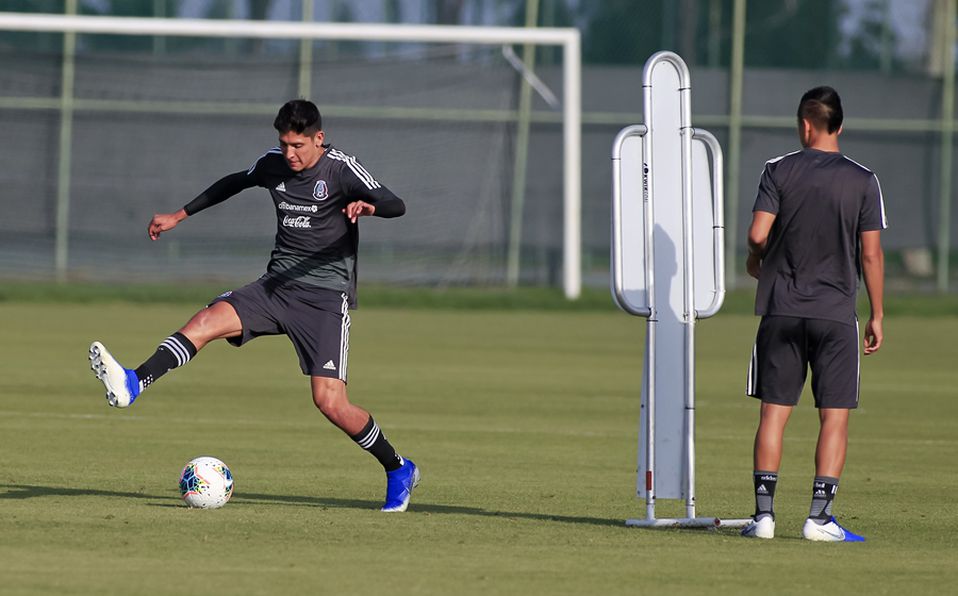 With a 100% record in all their official matches in 2019, many would get the message that the Mexico national selection under Gerardo Martino’s stewardship has gotten off to a flying start despite missing the services of many of its most important protagonists. But on Saturday, June 15, El Tri will play its first competitive match–their Gold Cup opener against Cuba.

Los Leones del Caribe are not exactly a Gold Cup strangers, and they are not strangers to El Tri. However, it would be easy for El Tri supporters to discount their opponents–as El Tri defeated Cuba on all nine previous occasions the two national teams have played each other, including three times in the Gold Cup. The national side has also recently suffered some heavy defeats in the Gold Cup, including an 6-1 thrashing at the hands of Panama in the round of 8 of the 2013 tournament.

And Los Leones, despite the words of manager Raul Mederos to Cuban radio station Radio Rebelde (via DCubanos.com) that the team’s “commitment is high”, have been prone to suffer frequent lapses in concentration in their preparation matches leading up to the Gold Cup–a series against Dominican Republic’s under-23 national team in unofficial matches. The Leones had not played a team in the top 30 of FIFA’s rankings since playing the United States in a friendly in Havana in 2016, and had also only played one official game in 2019–a Nations League qualifying match against Haiti.

The Leones del Caribe also do not feature many of Cuba’s best players. Two of Cuba’s emerging stars–Norwich City’s Onel Hernandez and Universidad Catolica’s Cesar Munder–are among the myriad extranjeros who are not with the Cuba national selection. Although Cuban national team policy has traditionally been to exclude Cubans based abroad, the side is not bereft of extranjeros with several players based in teams in the top divisions of Guatemala, Panama, and the Dominican Republic.

Strategically, El Tri‘s tactical options appear to be fairly open. Given Cuba’s desire to operate as protagonists with possession, El Tri could simply choose to let the Leones play out of possession and build out of the back, while El Tri look to make chances by pressuring their opponents into errant passes into smaller windows than the Cubans are capable of doing out of some combination of their base 4-3-3 personnel. Or Martino could simply allow his side to put away the game early, and instruct his side to take a protagonistic approach against the Leones wherever El Tri attackers can break his opponents’ defensive positioning.

In addition, Mexico received some good news on Thursday as Edson Alvarez appeared to be recovering from the knee injury he suffered in last week’s friendly against Venezuela, as he trained with the team for the first time in a full session since suffering the injury, according to MedioTiempo‘s Enrique Martinez Villar. Hector Moreno and Jorge Sanchez still appear to be doubtful for Saturday as they spent their session with the team’s kinesiologists trying to rehab their injuries. Two other players–Jonathan Dos Santos and Rodolfo Pizarro–elected to focus their day on gym workouts at the team hotel near Los Angeles, even though they are expected to be in the side Martino will take to face Cuba.