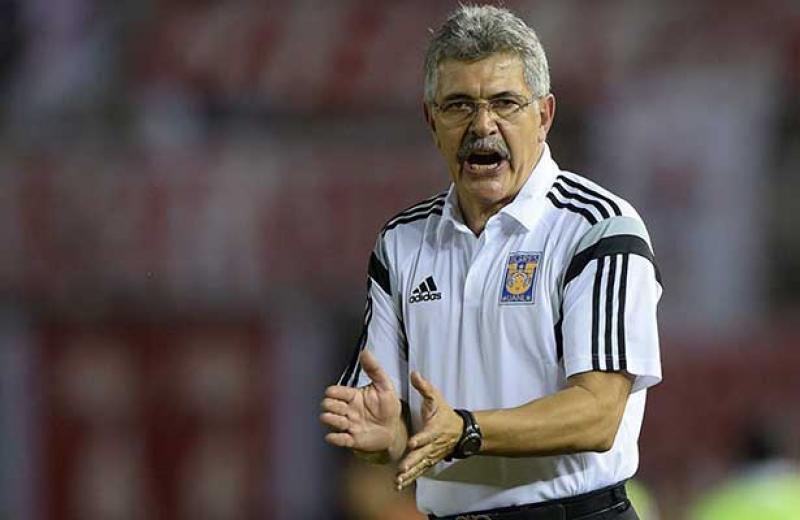 El Tri may not have a permanent manager, but a familiar face is reportedly close to taking over the national team through at least September.

Between 27 August and 3 September, the Mexican Football Federation is expected to announce that Tigres manager Ricardo ‘Tuca’ Ferretti as El Tri’s manager for its matches against Uruguay in Houston on September 7 and the United States on September 11, according to sources close to the federation.

According to those sources and MedioTiempo (and multiple reports), El Tuca has already agreed to terms with the federations for the two September friendlies, and the Brazil-born manager is analysing managing the side through its October friendlies against Chile and Costa Rica. While the commitments to those games have not been formalised, talks gave been reportedly ongoing to have ‘Tuca’ manage the team through those games.

The reports were the subject of UANL’s pre-match press conference ahead of its march against Necaxa on Saturday, with president Miguel Angel Garza explaining that after the match against the Rayos, (Garza and Ferretti) will talk with the federation about the situation.

There are also reports that the Tigres manager has already decided on several members of his interim staff. According to MedioTiempo‘s source, ‘Tucs’ Ferretti may have already identified his assistants including China Ruiz as a technical assistant and the seasoned Ariel Gonzalez as physical trainer.