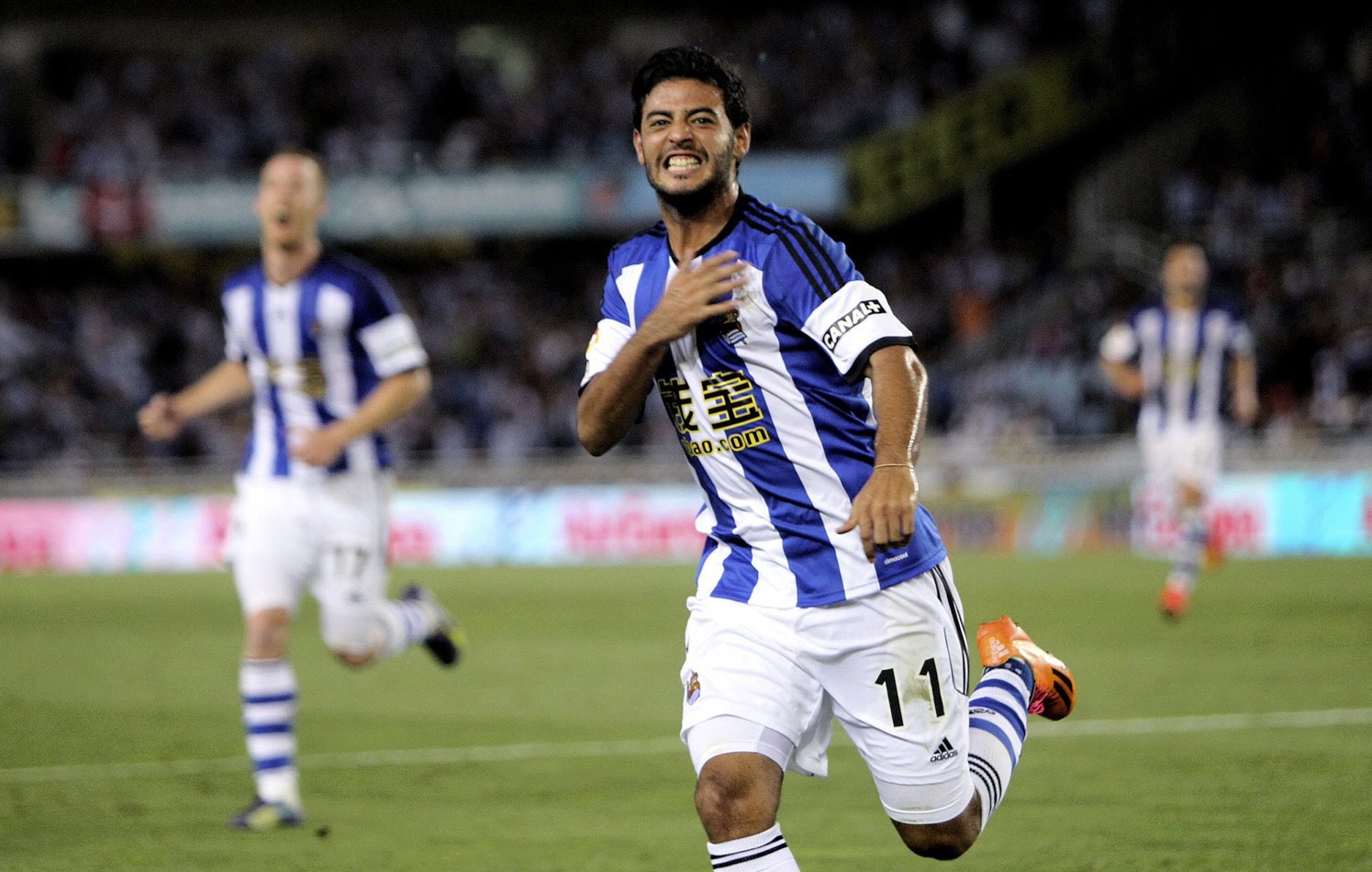 According to a report from the Los Angeles Times, Vela could be signing the deal as early as Tuesday afternoon and would classify him as the team’s first designated player, a regulation within Major League Soccer for players that fall above the salary cap. The same classification is used for Mexican teammates Giovani Dos Santos and Jonathan Dos Santos who currently play for the LA Galaxy.

Vela has currently plays for Real Sociedad and has been there for seven years. He has scored 72 goals with the club. Before that, he played in the English Premiere League with Arsenal  and West Bromwich.

LAFC still have not started training and will not do so until January and according to a press released from Real Sociedad Tuesday afternoon, Vela will stay with his current club until then, at which point he will be free to move to the MLS.

Alongside the announcement of Bob Bradley as the inaugural head coach, LAFC seems to want to start strong next season.

Why there’s so much furor over Jonathan Dos Santos’ LA Galaxy move?
Mexicans Abroad: Who, What, Where and When
To Top