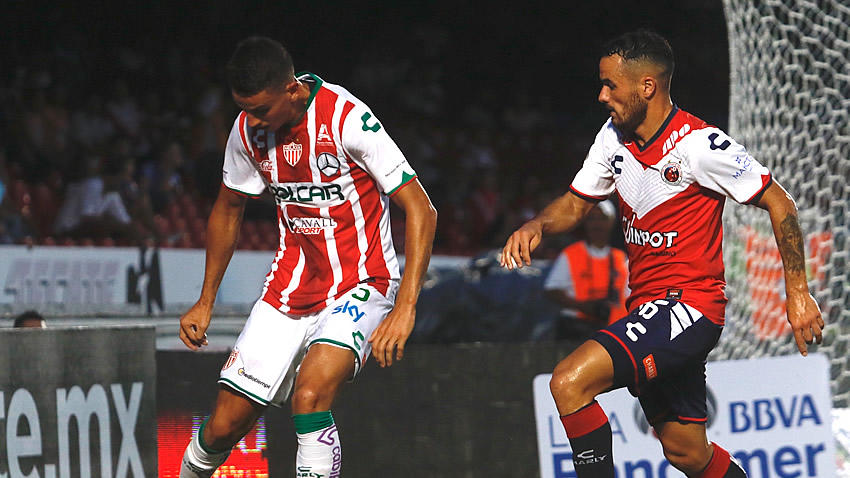 Tonight begins the second round of the new season, and a little more clarity as to who might be getting off to a hot start, and who might be struggling out of the gate.

For the second week in a row, not all matches will be televised in Liga MX in the United States. And two matches from Ascenso MX will be shown.

Here is where you can watch the action. All kickoff times are given in Eastern DST (UTC -4), and are valid for the United States only. TV listings are provided first, if available.

FuboTV refers to the FuboTV PRO package Fubo offers, and not the Premier Package. Unlike the Premier package, which costs upward of $35/month, the PRO package will only set you back $15/month excluding upgrades.

Univision Deportes (app) refers to Univision Deportes’ mobile app, which features all of Univision’s games, as well as its fantasy game hub. You will need a subscription to a partner cable or streaming service provider to be able to stream its Liga MX games live. Some games will only be streamed on the app and not on Univision’s family of networks.

UDN is short for Univision Deportes Network, and is used instead of the long form of the network name. (It shares its badge with the Mexican network, UnivisionTDN, but UnivisionTDN uses Televisa Deportes’ graphics and personnel.)

Some games will be streamable on WatchESPN (ESPN3) and ESPN Deportes. However, the announcements of which Univision games will appear on the ESPN family of networks is subject to change. But this continues a partnership between the two networks to televise Chiapas and Necaxa home matches.