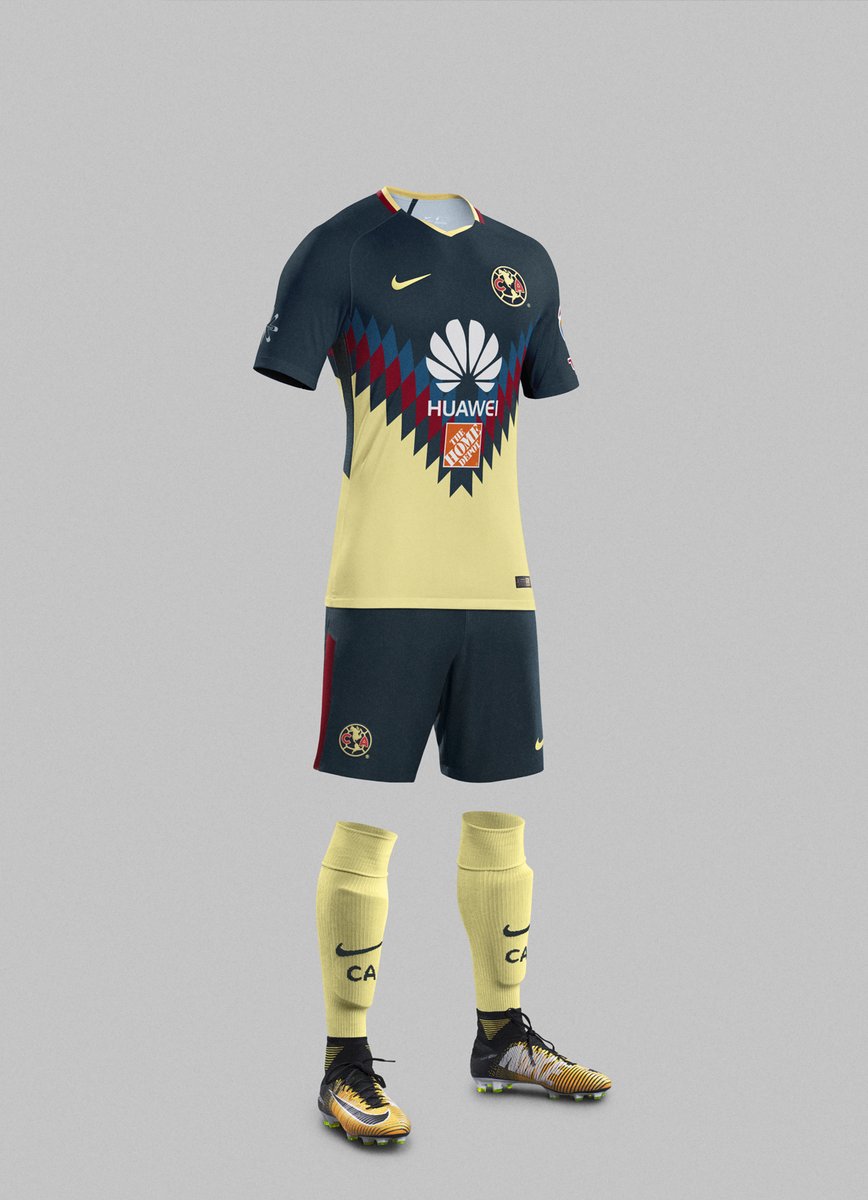 The new season for Liga MX is less than one week away and teams from the league are hyping up their fans by releasing their jerseys for the Apertura. Club America joined the buzz on Thursday with the release of their new kits:

Overall, fans admitted they would still buy the jersey but were not pleased with one particular portion of the jersey:

Love the design, but that Home Depot placement is horrid.

Home Depot ruins what should be a classic,should have at least made it white

The Home Depot is so despised by some fans they even decided to find ways to take off the logo from the jersey without damaging the integrity of the rest of the design.

Which of course, inspired memes to be formed because, well… the internet:

Other fans have attempted to ask Club America’s official twitter page if it’s possible to buy the jersey without the Home Depot logo to which Nike Mexico responded stating: “It’s not possible; the jersey will be sold with all of its sponsors printed on.”

From a financial standpoint, the additional sponsors on the jersey equal more money but for fans, it isn’t worth the cost of having to walk around with an orange square.