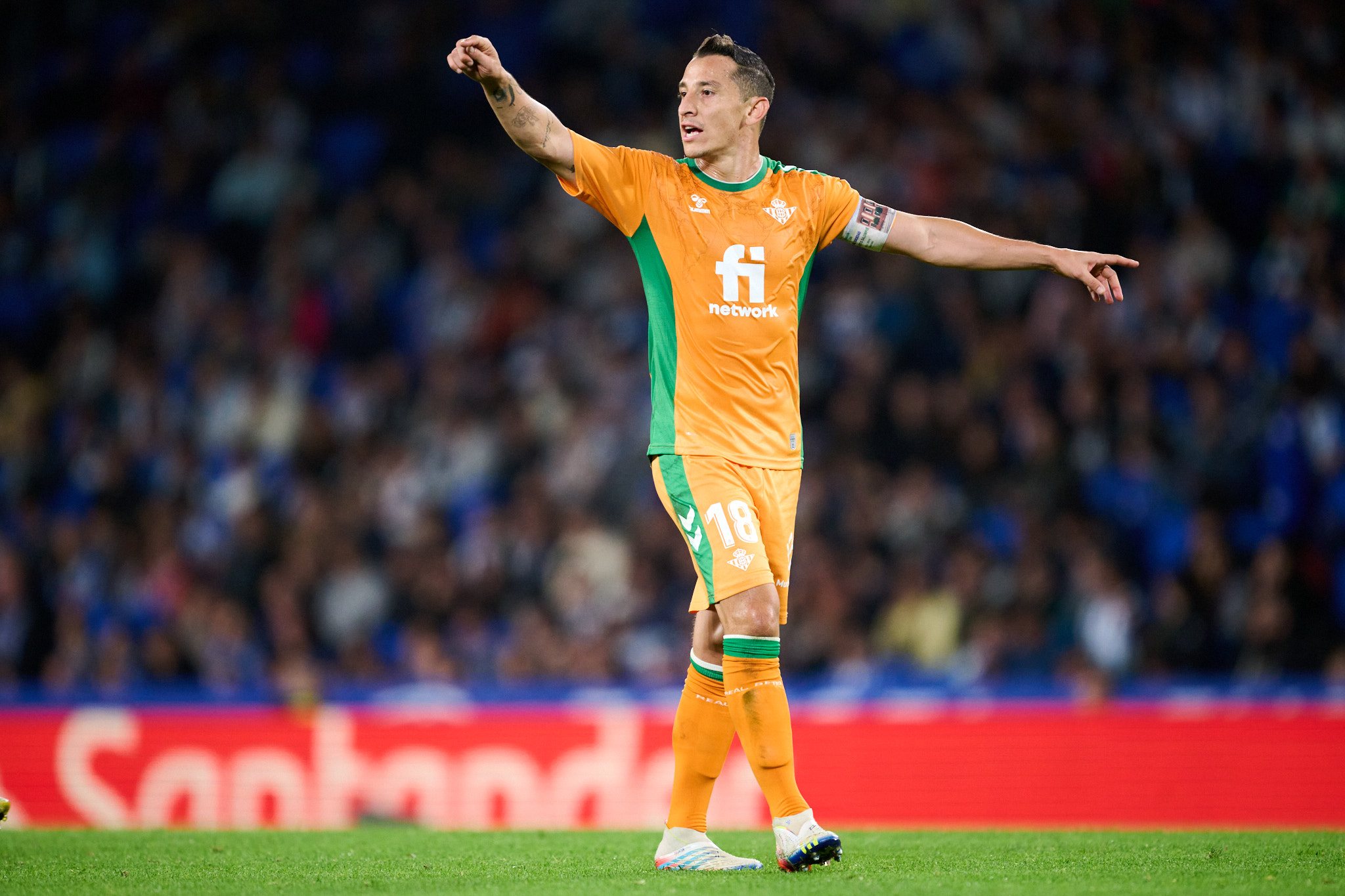 FutMexNation here to bring you an update on our extranjeros as they closed out another weekend with stellar performances.

Week after week Gerardo Arteaga continues to show why he is one of the most talented wingbacks Mexico has. This weekend he capped off an incredible performance for Genk by scoring a goal in the team’s 3-1 victory against KV Mechelen. Arteaga played the full 90 minutes where he had one clearance, three interceptions completed two long passes and had 25 precise passes along with a 83% passing accuracy. Genk are currently in first place with 40 points and have a seven point lead over second place Antwerp.

Andres Guardado continues being a fundamental player for Real Betis and has helped them maintain a top spot in La Liga. Betis would visit Real Sociedad for an epic clashup that also had top four positioning implications based on who won. He would go the full 90 minutes where he had 32 precise passes along with a 78% passing accuracy. Guardado also had a shot blocked, had three interceptions, won five duels, and a clearance. Guardado continues to play at a high level in a top five league. The hope is that he can continue having these types of performances leading into the World Cup as he will be a key figure for the national team. Real Betis will now shift their focus to European play as they will face off against Helsinki where they have already qualified for the next round.

Erick Gutierrez continues to display his brilliance every time he steps onto the pitch. This weekend he would play the full 90 minutes in his team’s 3-0 victory against NEC Nijmegen, Guti would have 48 precise passes along with a 84% accuracy. He also won five duels, had an interception and had four tackles. Guti has shown a lot of confidence and his abilities and skills have flourished throughout these past few years. He is making a hard push to be in the starting eleven for the national team in the World Cup. PSV will have a tough upcoming week as they will pay a visit to their rivals Ajax next sunday for De Topper and a chance to regain first place.

Hirving Lozano has finally returned to form and just in time as he will be a key figure for the national team. He has been a key figure in Napoli’s current run and has put out tremendous performances week in and week out. This weekend was no different as he would go on to play the full 90 minutes in his club’s thrashing of Sassuolo. In those 90 minutes he had a shot off target, attempted two dribbles, had a key pass, completed a center, had a clearance, had an interception, had three tackles, and won five duels. Chucky also had 18 precise passes along with a 90% passing accuracy. Napoli are currently flying high in Serie A and have a five-point lead on second place Atalanta. Napoli have the chance to run away with the Serie A next weekend as they will face off against Atalanta in what could possibly be the opening they need to take full charge and win Serie A.

Gil Vicente 0 – 1 S.C Braga ( Diego Lainez did not feature and watches the game from the bench)

AEK Athens F.C 2 – 0 PAOK ( Orbelin Pineda played 76 minutes in his team’s victory. He had a key pass, completed two long balls, had two shots on target, he completed a center, won three duels, had two interceptions and had 15 precise passes along with a 75% passing accuracy. With this win AEK Athens now find themselves in 2nd place with 24 points.)

Feyenoord ( Santi Gimenez did not have a game scheduled this weekend)

Brentford 1 – 1 Wolves ( Raul Jimenez did not play as he continues recovering from a groin injury. )

Rayo Vallecano 0 – 1 Sevilla ( Jesús Corona did not play as he continues recovering from an injury. )