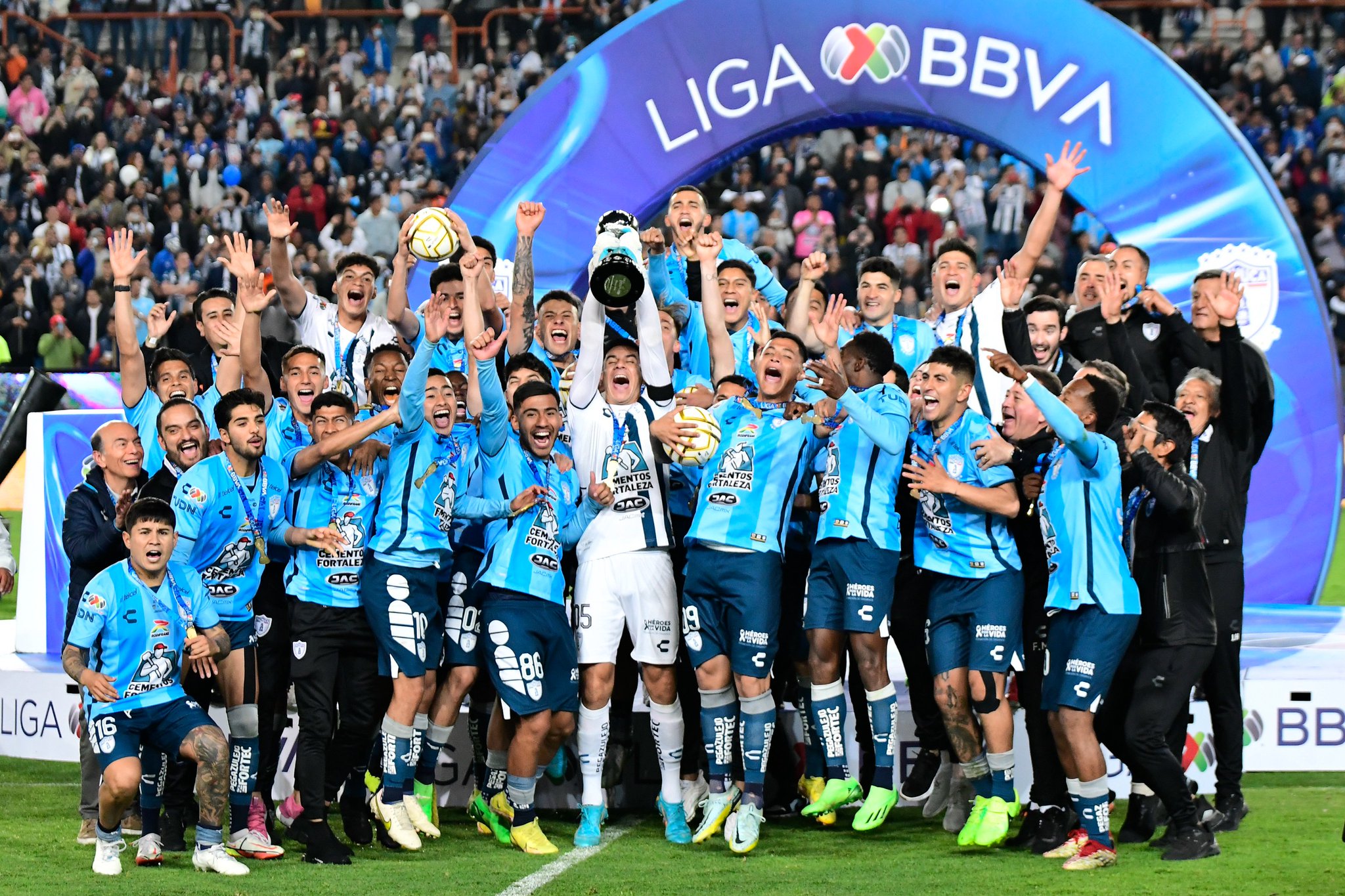 Pachuca reached the top of the summit in Liga Mx for the seventh time in their history as they thrashed Toluca in a one-sided affair. Let’s take a look at how they did it.

Pachuca Really Sealed it in Toluca

Los Tuzos marched into the Nemesio Diez where the first leg of the Gran Final was being played and practically declared themselves the 2022 champions that same night. Pachuca would jump to a quick 2-0 lead just before 15 minutes and would ultimately go into halftime down 4-0 with little to no hope of making a comeback. However, a key moment in from Camilo Sanvezzo could’ve changed the game when he missed his shot from point blank range.

Pachuca would add a fifth goal in the second half thanks to their premier striker Nico Ibanez. Toluca was never able to recover from that shock. This also marked the second time that Tiago Volpi received five goals in a final, as he also lost the first leg of the 2015 Clausura by a score of 5-0. Toluca would have to march into the Bella Airosa with their heads up high and hope that they could score a minimum of four goals against Pachuca to at least take this game to extra time.
But with Pachuca having the opportunity to win a title in front of their fans after having lost last season to Atlas, the home side at Estadio Hidalgo simply had to maintain the lead for the full 90 minutes. Toluca briefly made things interesting as they scored the opening goal in the 20th minute after a powerful strike from Raul Lopez. However that would be as far as Los Diablos Rojos would get and would ultimately fall very short in their hopes of a comeback. Pachuca would tie the game just before halftime. They would proceed to strike again quickly entering the second half as Nico Ibanez gave them the lead in the 51st minute. A penalty in the 75th minute executed by Gustavo Cabral would be the final nail in the coffin for Toluca. Los Tuzos secured the title and are the first ever team in Liga MX to score eight total goals within a two-leg final. With this win Pachuca crowned themselves champions and closed out a magnificent 2022.

Mexicans Abroad: Standout Performances to Close Out another Weekend of Intense Football
To Top