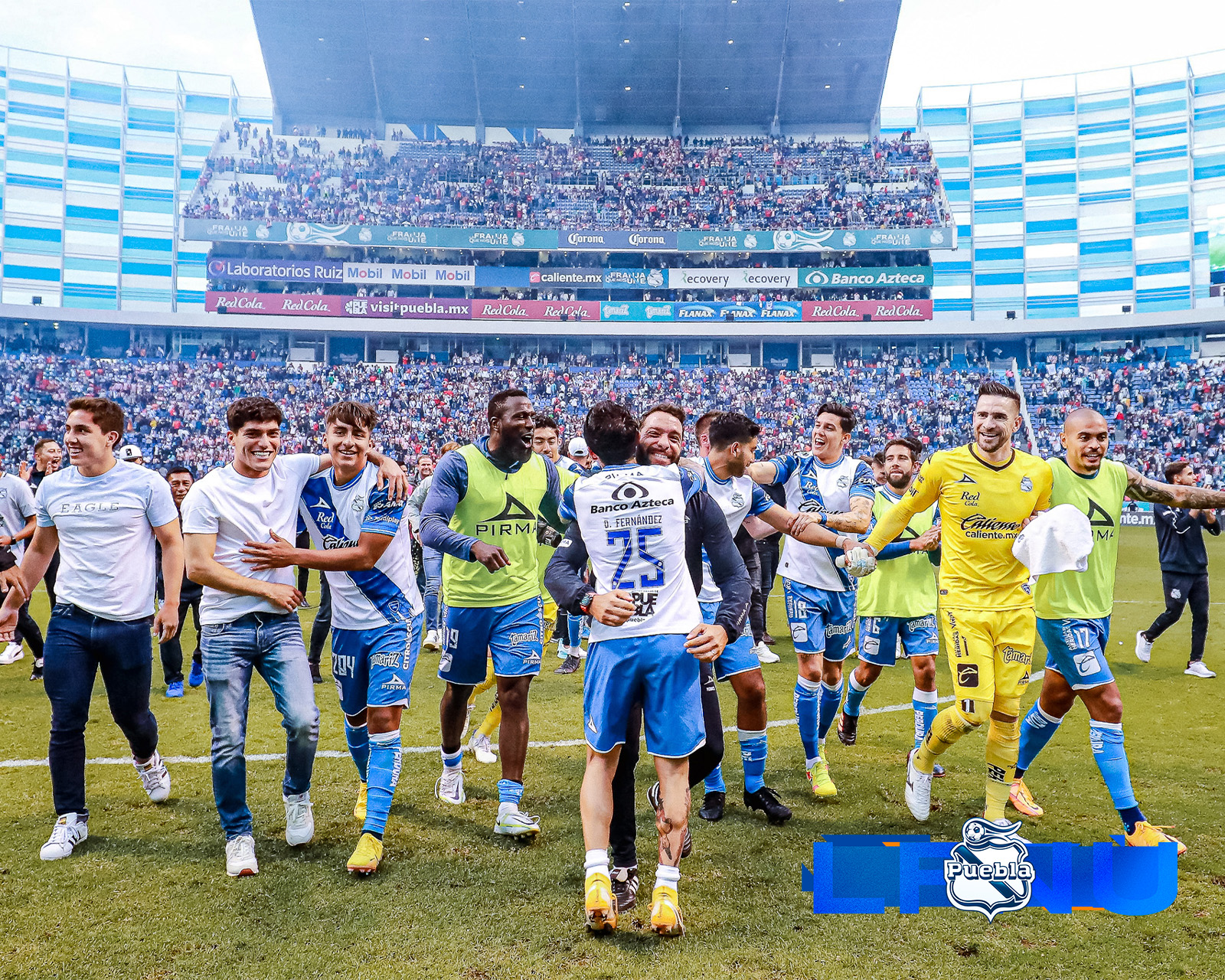 The Repechaje has come and gone, with the heavy favorites advancing. Let’s take a look at how the Repechaje weekend played out!

Gignac Wins it for Tigres

What should have been a one-sided game turned into a complication for Tigres before they pulled out all the stops and defeating Necaxa in the repechaje. Within the first 20 minutes of play Javier Aquino would receive a red card after a harsh foul on Facundo Batista and would leave his team down to ten players. Unfortunately, Necaxa was not able to take advantage of the extra man and would squander this golden opportunity. Things would only get worse for Necaxa in the 50th minute when Facundo Batista committed a harsh foul and earned a red card following video review. With the playing field even, Tigres’ desperation lowered, switching over from a defensive approach and would once again kicking up the offense. In the 60th minute Andre Pierre Gignac would open up the scoring with a marvelous freekick goal then reintroduced himself as Mr. Liguilla as he doubled Tigres’ lead in the 73rd minute. After a complicated start Tigres was able to hold on and get the victory. They will now face off against Pachuca for the quarterfinals.

El Potro Gutiérrez continues to impress as interim coach and has helped La Maquina qualify for La Liguilla. It would be a tough task as they welcomed Leon for an epic showdown at the Azteca. La Maquina would take initiative as in the first 15 minutes they would have three clear opportunities to score. However, an imprecise Uriel Antuna would miss those three clear opportunities and the game stayed tied at zero. In the second half Leon goalkeeper Rodolfo Cota put on a spectacle; making save after save, he single-handedly kept Leon alive in this matchup and if it weren’t for his crucial saves Cruz Azul would have been up by at least three or four goals. Unfortunately, he would go from hero to villain in a matter of seconds as a mistake on his end caused Cruz Azul to score the game’s lone goal. Cota was not able to hold onto a cross from Antuna and had it go right through his hands where Rivero would simply tap it in and give the home team the lead. Controversy would then ensue in the 93rd minute when a penalty would be called in favor of Leon after a handball was marked on Rodrigo Huescas. However, after reviewing, the officials would waive off the penalty as it was made clear that the ball bounced off Huescas‘ knee before rebounding off his hand. Cruz Azul would walk away winners and will now move on to play Monterrey in the quarterfinals.

Toluca has no Trouble with Juarez

Toluca would have no problem dispatching Juarez as they soundly defeated Bravos by a score of 3-0. The first 15 minutes of the game were heavily dominated by the visiting team but stellar goalkeeping from Tiago Volpi denied Juarez of opening up the score. Toluca slowly started taking advantage and would force Juarez to defend much more than they were. Then in the 23rd minute Sanvezzo opened up the scoring for Toluca and from there would control the rest of the game. The game would quiet down for the rest of the first half and Toluca went into the break with a comfortable 1-0 lead. The second half started with a bang as it took Toluca only 20 seconds to score the game’s second goal. On a handful of times Juarez came so close to cutting the lead in half but Volpi denied Juarez every single time. Toluca would seal the game in the 92nd minute. They will now move on and face Santos for the quarterfinals.

Deja Vu at the Cuauhtemoc

Nearly one year ago Chivas and Puebla faced off in this exact same spot with Puebla being the victorious side after penalties. History would once again repeat itself on Sunday night. Chivas continued with their inefficiency to put the ball in the back of the net even with an early opportunity to take the lead but a last ditch effort by Maximilliano Araujo denied El Rebaño a golden opportunity to take the lead. From there on El Rebaño’s offense fizzled down and Puebla began to take a more protagonist approach. However, it wouldn’t be until the second half when the home side took the lead after a stupendous header from Martin Barragan ended up in the back of the net. Still, Puebla could not seal the deal and left Chivas alive long enough for them to tie the game in the final seconds of the match. Carlos Cisneros would score the game-tying goal in the 96th minute and forced penalties to decide who would move on.

El Canelo Angulo, who provided the game-tying assist, would slip during his run up, cause his penalty to go off the crossbar. Puebla would go a perfect five for five and would once again eliminate Chivas from the Liguilla. Puebla will now move on to face America in the next round of the playoffs.