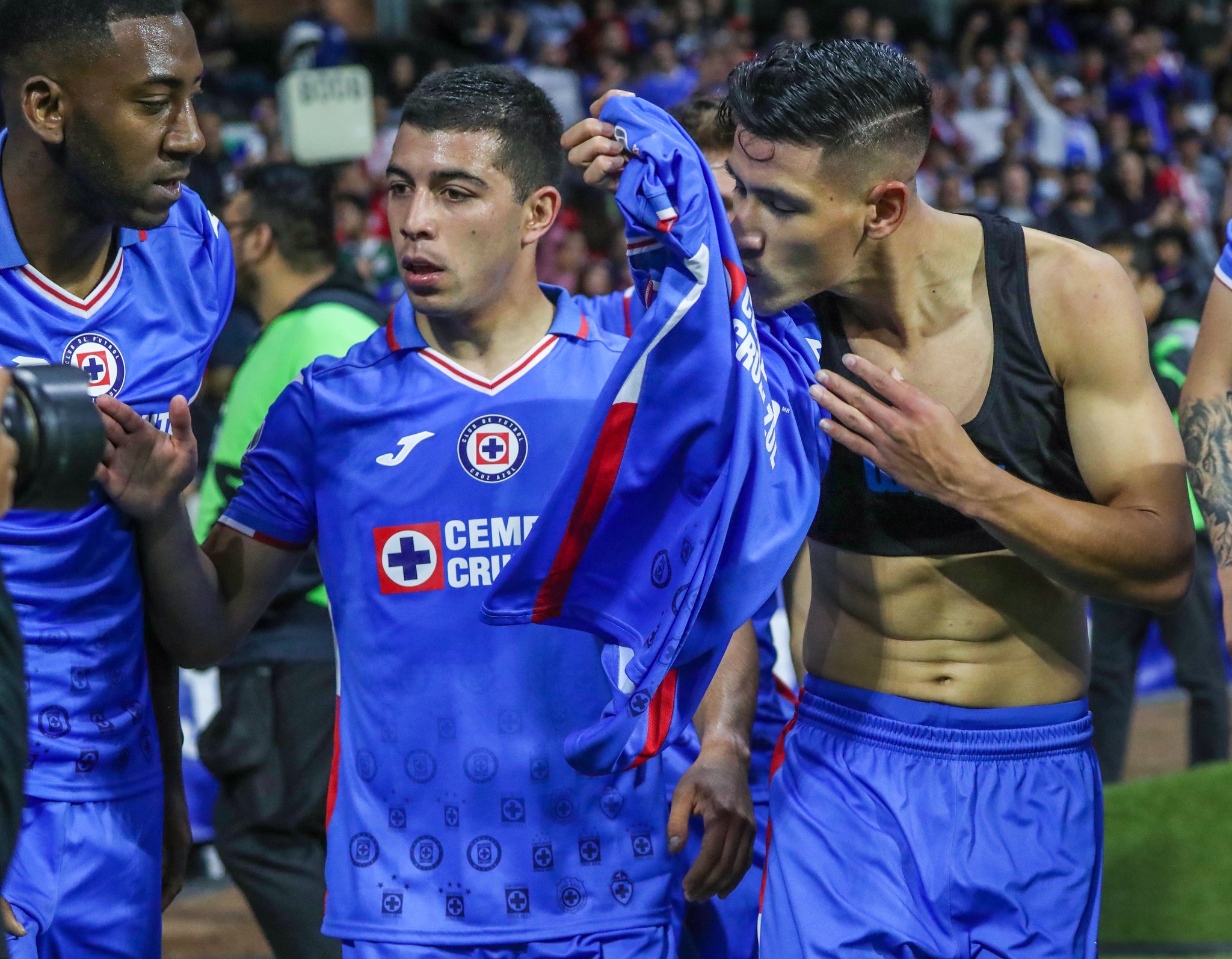 America closes the regular season as the Super Lideres with their win against Puebla meanwhile, El Rebaño falters and enters the repechaje on a downslope. Here are my three takeaways from week 17.

Las Águilas marched into the Estadio Cuauhtémoc in search of securing the top position in the Apertura standings. While it would not be an easy task they managed the game properly and took the necessary opportunities to walk out 2-1 winners. It would be a quick start for the visiting team as they were able to get on the scoreboard just 13 minutes into the match. With the lead in hand, Los Azulcremas were in full control of the match and throughout the first 45 minutes of the game their defense would not be tested at all.

In the second half they had a couple of early opportunities to close out the match but came up short. It would not be until the 89th minute when the young superstar Alvaro Fidalgo scored a critical second goal for America. With the lead being at two,  Puebla had little time to mount a comeback but managed to create two chances that could have possibly tied the game for them as in the 92nd minute, Guillermo Martinez almost cut the deficit in half but his header would go just wide by a few inches. Puebla continued insisting and showed the fighting spirit Larcamon had instilled in them, scoring in the 94th minute via Israel Reyes. With this result America will get to rest this upcoming week and Puebla must endure a tough repechaje match as they will welcome Chivas to the Cuauhtémoc after finishing in eighth place.

La Máquina welcomed El Rebaño Sagrado for an epic showdown at the Estadio Azteca. Given a win would secure them a home repechaje match, Cruz Azul would do everything they possibly could to achieve that victory. On the opposite side of the spectrum a slumping Chivas side was in desperate need of a positive result after once again falling to a mediocre level of play. It seemed like the two teams would go into the break tied at zero until a miscue in the final minute of the first half from the Chivas defense left Uriel Antuna by himself in the area where he buried the ball in the back of the net scoring against his former team.

In the second half El Rebaño showed some promise as they took some initiative to try to level the game. However, they would lack in the finishing department and all their early season woes would come back to haunt them. They would finally get one past Chuy Corona after a series of rebounds the ball fell to Sergio Flores who smashed it into the net. Unfortunately, Chivas continued to struggle with their finishing and could not put the game away. La Maquina would take advantage of this as in the 93rd minute, scoring the game-winning goal and securing the seventh place position. Cruz Azul will host Leon in next week’s repechaje match while Chivas will have to head off to Puebla for their respective match.

After winning back to back championships for Los Rojinegros, there is no doubt Diego Cocca has become a household name and a legend in Guadalajara. Unfortunately, third time wasn’t the charm for Atlas and Cocca as he would go 3-4-10 this season, missing the repechaje and ending up in the penultimate spot of the table with 13 points. While this was not entirely an individual failure – Atlas suffered from a thin squad and only 10 days to prepare for the 2022 Apertura – the club made the tough decision to part ways with him at the end of the season.

He would manage his final game with Los Rojinegros at home in the mythical Estadio Jalisco, a place he turned into a fortress. Atlas welcomed Necaxa who was still fighting for a spot in the repechaje and looking for the draw or win that would clinch them a postseason berth. After a slow first half, where both sides were evenly matched, the second half would start out with a bang as Atlas nearly scored just eight seconds into the half. Their persistence would pay off as in the 76th minute Gaddi Aguirre would score the game’s only goal. An explosion of joy and relief ensued throughout the stadium as this goal felt as if it was a championship winning goal, with everyone on the pitch running to celebrate with Aguirre. With this, Atlas would close the season with a win and Diego Cocca would walk away from the Estadio Jalisco a winner one final time.

Let’s take a look at how the Repechaje will be played out: