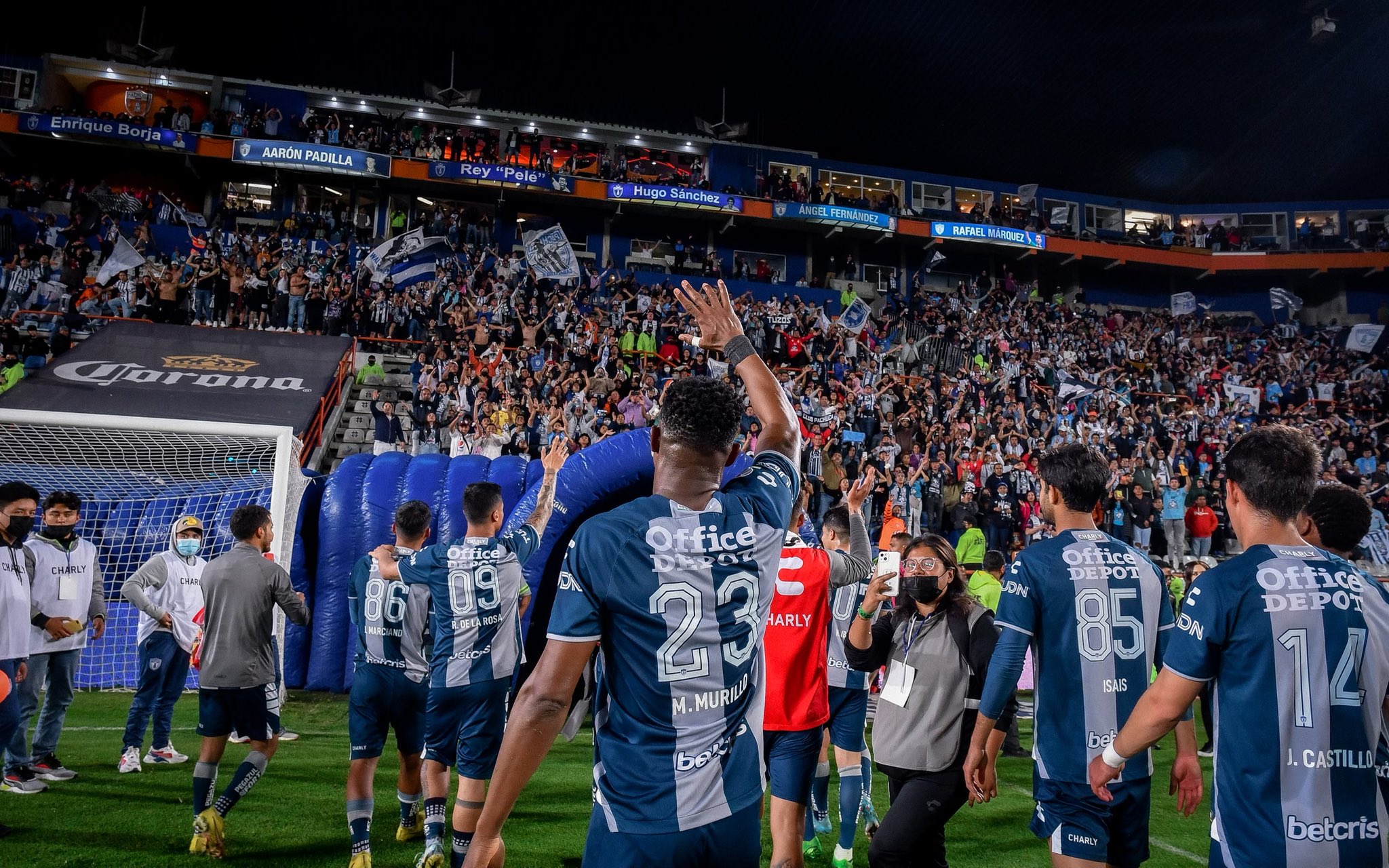 After a thrilling round of quarterfinal matches, a dark horse and some favorites advance to the next round. Let’s take a look at how we got here.

Complete and Utter Dominance from America

Las Águilas had no problem dismembering an unrecognizable Puebla side as they ended the series with an 11-2 aggregate score. Ironically enough, Club America actually found themselves down a goal in the first 15 minutes of the first half. However it would not take them long to tie and they ultimately rattled off six unanswered goals against Puebla in the first leg to basically seal this match-up. Partaking in the action was their newest signee Brian Rodriguez as the Uruguayan was able to score in both legs and has shown that he has adapted quickly to Mexico. He will be a key player in this championship run as his speed and velocity on the wings make him an important attacking threat. They would go on to score five more goals in the second leg to completely seal the deal. This is a frightening version of America and any team who has to face them will have their work cut out for them.

After a hard fought battle in the first leg, Cruz Azul escaped with an opportunity to advance to the semifinals of the Liguilla. Unfortunately, their season would come to an end as Monterrey was too much for them and would walk out of the Estadio BBVA with a 3-0 loss. Monterrey showed just how potent they could be as they simply have a tremendous influx of talent both on the pitch and on the bench. Monterrey would take a quick lead in the 20th minute when German Berterame opened up the scoring giving Monterrey a much needed goal. However, after that early goal Los Rayados struggled to put the ball in the back of the net and their inefficiencies allowed Cruz Azul to stay alive. La Maquina had a couple of opportunities to tie the game but were just unlucky. Monterrey continue on their question for a championship as they will welcome Pachuca for the semifinals.

Santos and Toluca put on a Spectacle

Arguably the most entertaining series of the quarterfinal round, both teams went toe-to-toe with each other in an epic matchup. In the first leg Toluca would squander a two-nothing lead they had obtained in the first 10 minutes of the match,  showing just how potent these two offenses could be. Both teams would enter the late minutes of the match tied at three, until a penalty was called in favor of Toluca. With high caliber names such as Camilo Sanvezzo, Carlos Gonzalez, or even Jean Meneses, one would expect any one of those three to step up and take the penalty. However, it would be the unlikeliest of names that stepped up as goalkeeper Tiago Volpi would deliver the win for Toluca.

The return leg was also filled with high levels of intensity and pressure as Santos just needed a 1-0 victory to advance to the semifinals. It would be a more relaxed start to this game as both teams knew what was at stake and a singular mistake could cost them their ticket to the next round. The action would ramp up in the second half as Toluca once again jumped into a quick 2-0 lead in less than five minutes. The situation was dire and bleak for Santos as they had to go and score three goals in order to advance. After going up 2-0 Toluca decided to tone it down a notch and focused on defending the lead. With some timely saves from Volpi, Toluca was able to get past Santos and will now have the tough task of having to play against America.

Los Tuzos would have to do everything in their power in order to advance to the semifinals as they had the ever so tough Tigres in front of them. Andre-Pierre Gignac would deliver the victory for Tigres in the first leg after he scored via penalty in the 88th minute.

However, a feisty Pachuca side came out firing on all cylinders in the second leg and would score a goal in the 19th minute of the first half. Still, Nahuel Guzman made important saves that kept his team in the hunt. More hope came in the second half as Guido Pizarro ended up scoring in the 64th minute. With this goal Tigres had the qualification in their grasp but the joy wouldn’t last for long as Los Tuzos would once again retake the lead just four minutes later thanks to a goal from Javier ‘La Chofis’ Lopez. Pachuca would hold out the rest of the game and now prepare to face off against Monterrey in the semifinal of the 2022 Apertura.