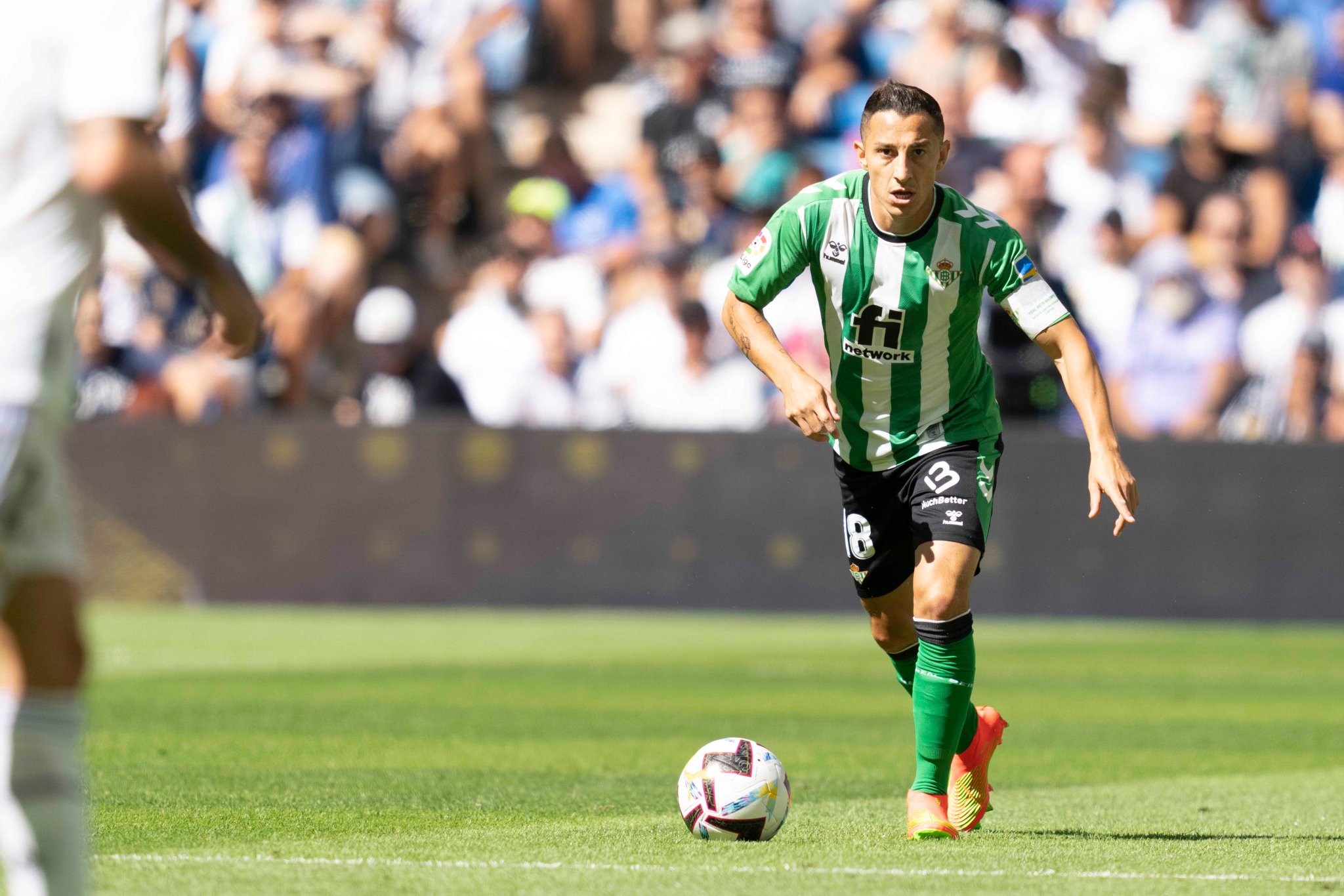 FutMexNation is here to bring you an update on our favorite extranjeros as they closed out another weekend of high intensity football.

Edson Alvarez was mere details away from swapping his white and red stripes in favor of all blue, when on the final day of transfers he was being heavily linked to a move to Chelsea in the Premier League. Reports on deadline day stated that Chelsea had put in a €50 million offer for the midfielder however, it would be denied by Ajax due the Eredivisie transfer market closing a day sooner than the rest of Europe, leaving the club unable to find a replacement for Alvarez until the winter transfer market. There is still a possibility of El Machin leaving as reports are saying that Chelsea will once again try to bring the midfielder to Stamford Bridge later in the winter.

With all the deadline transfer drama finally closed, Edson remains in the Eredivisie and quickly turned his focus to his club’s upcoming match against SC Cambuur. It would be a walk in the park for Ajax as they breezed by SC Cambuur defeating them 4-0. Edson would only play the first 45 minutes of the game and would be substituted at the half for Kenneth Taylor. In those 45 minutes of play Edson managed to have two shots off target, won six duels, completed two long balls, and had 26 precise passes along with a 92% passing accuracy. Ajax currently remain in first place with a perfect record and have a total of 15 points. The club will begin their European journey when they welcome Rangers for the first group stage match of the 2022/23 UEFA Champions League.

Gerardo Arteaga continues to show tremendous form with Genk and is making a strong case to be one of the 26 that perhaps gets the call to the World Cup roster as he has been a very solid left-back for Genk this season. Arteaga would go the distance in Genk’s hard fought draw against Sint-Truidense. In those 90 minutes Arteaga had two clearances, blocked one shot, had an interception, won three duels, had one key pass, completed four long passes, had two successful dribbles, and had 50 precise passes along with a 78% passing accuracy. Genk sits in second place with 16 points and is having one of their best starts to a season in quite some time.

Real Madrid 2 – 1 Real Betis ( Andres Guardado played 70 minutes in his club’s defeat. He would be the captain for this match. In the 70 minutes he played Guardado had a key pass, won two duels, had a clearance, had an interception, and had 36 precise passes along with a 90% passing accuracy. Betis currently sums 9 points and they sit in 4th place. )

AEK Athens 2 – 0 Giannina ( Orbelin Pineda scored his second goal of the season with his new club and helped AEK Athens obtain a 2-0 victory. Apart from his goal he would also have 13 precise passes along with a  61% passing accuracy. He also had two shots on goal, and won five duels. With this victory AEK Athens sit in second place in the Super League Greece. )

Wolves 1 – 0 Southampton ( Raul Jimenez did not see any action in his team’s victory as the striker picked up an injury during warm-ups. The club stated that Jimenez felt some pain in his groin and they did not want to risk the pain becoming more severe and turn into a serious injury)

Ajax 4 – 0 SC Cambuur ( Jorge Sanchez played eleven minutes in his team’s victory. He would enter the game in the 79th minute for Jurrien Timber. In the eleven minutes played Sanchez had six precise passes along with a 100% passing accuracy and also won three duels.)

Twente 2 – 1 PSV ( Erick ‘Guti’ Gutierrez did not participate in his team’s defeat to Twente and would watch the match from the bench.)

Go Ahead Eagles 3 – 4 Feyenoord ( Santiago Gimenez did not have any participation in his club’s thrilling victory and would watch the game from the bench. )

Lazio 1 – 2 Napoli ( Hirving ‘Chucky’ Lozano played 45 minutes in Napoli’s victory. He would be forced to be substituted after an unfortunate head collision with Adam Marušić. While he was on the pitch Chucky had a key pass, had two accurate crosses, had a shot off target, won a duel, and had 9 precise passes along with a 69% passing accuracy. Chucky would be submitted to testing and the results came back negative which allowed the player to return back to Naples with the rest of the club)

U.S Cremonese 0 – 0 Sassuolo ( Johan Vasquez did not participate in his team’s draw. He would watch the game from the bench)