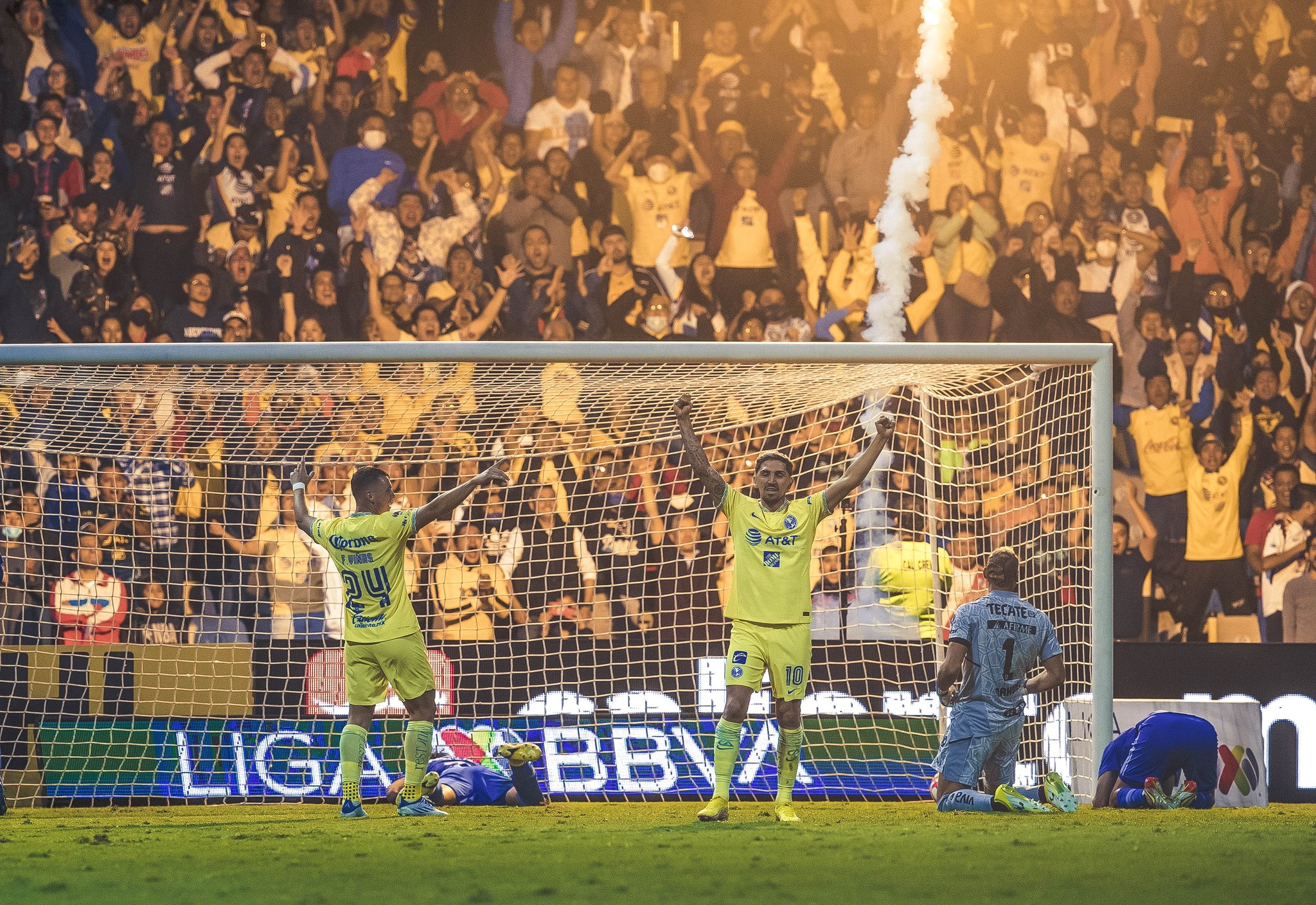 There is a new Superlider in Liga MX as America takes down Tigres in an epic showdown meanwhile Chivas and Toluca play to a hard fought draw. Here are my three takeaways from Week 12:

After picking up a critical win last week, La Maquina was looking for another victory to help them move up in the standings and get away from the bottom of the table. They would have a tough task as they faced off against a Juarez team who had been putting together some favorable results. La Maquina would get a huge advantage in the fourth minute as Javier Salas earned a red card, leaving Juarez down to ten men for the remainder of the match. Cruz Azul would struggle with having the man advantage as they lacked creativity in the final third but they would be awarded a penalty in the 40th minute with Michael Estrada delivering the lead to La Maquina. Seven minutes later Cruz Azul would double their lead as Gonzalo Carniero scored. With the game winding down in the second half, La Maquina looked to have secured the three points until they reverted to their old form and allowed two late goals with Dario Lezcano cutting the lead in half in the 85th minute and Darwin Machis stepping up to convert a penalty just ten minutes later. It would be another heartbreak for Cruz Azul who now looks ahead to their match against top team Monterrey.

Las Aguilas continued with their impressive form as they were able to defeat Tigres, securing their seventh straight win and becoming the new league leaders. It would be a quick start for Los Azulcremas as it only took them 54 seconds to open up the scoring. Cabecita would score his fifth goal of the season and would put America up for the time being. Tigres wouldn’t stay behind for too long as they would only need eight minutes to tie this game with a goal from Andre-Pierre Gignac. An unfortunate error from Diego Reyes saw Las Aguilas take the lead as the defender gave the ball away in a dangerous area and America would capitalize on the mistake. This was all America would need to maintain the lead and take the lead as the current Liga MX leaders.

El Rebaño Sagrado had the difficult task of visiting the Nemesio Diez where they would face off against Toluca. It would be an intense back and forth affair between these two highly talented squads. In the first half Toluca was superior and had countless opportunities to take the lead. Once again Miguel ‘Wacho’ Jimenez would a huge factor for Chivas as he had some timely and crucial saves that would keep El Rebaño in this match. After surviving the onslaught brought upon by Toluca, Chivas slowly began to take a more protagonistic role and began to put pressure on Volpi’s goal. In the end it would become a battle of goalkeepers as Volpi also did everything he could to deny El Rebaño a goal. It looked like El Rebaño would have an opportunity to score the opening goal. A foul was marked inside Toluca’s area and a penalty was awarded to Chivas. However, VAR determined that there was no foul and the penalty was called off, causing controversy among those who speculated there was clear push on Orozco. With this result Chivas now moves into eighth place with 16 points, while Toluca moves into fifth with 22 points.