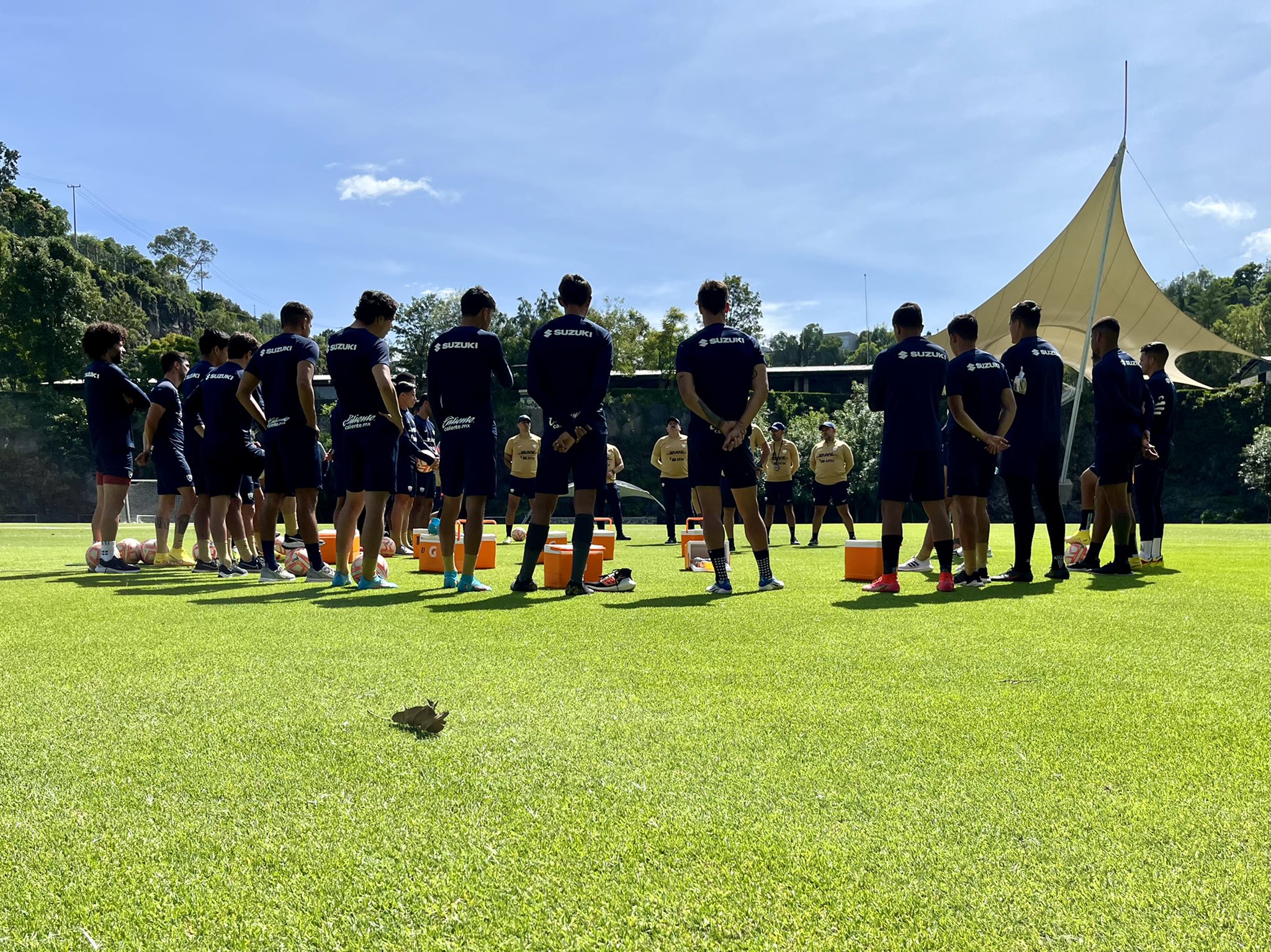 Another round of midweek action as we inch closer to the Liguilla. Here’s what to look out for in Week 13.

Monterrey will be looking to regain their top spot in Liga MX when they receive a struggling Cruz Azul at the Estadio BBVA. Monterrey would have a night to forget when they tied 0-0 against a weak Mazatlan side. Nothing would go Los Rayados’ way as they struggled to present any danger on the opposing goal. This draw would see them drop into second place in the standings and would leave a sour taste for the club. Monterrey have struggled in their past four games as they have only scored a total of four goals within that span. With Rogelio Funes Mori out for the season they have lost their biggest threat up top and the other players they were relying on to score goals have not come through. With a squad this deep Monterrey should be steamrolling teams like Mazatlan and Cruz Azul. Cruz Azul continued with their season woes as they gave up two late goals that allowed Juarez to tie the game. La Maquina needs to win to ease the tension but they will have a difficult task. If Cruz Azul suffers a loss to Monterrey their season would most likely be over. It is do or die for Cruz Azul if they want an opportunity to fight for a spot in the repechaje.

Las Aguilas will stay put in Coapa as they welcome tenth place San Luis for one of the week’s more intriguing matchups. After defeating Tigres and becoming the Super Lideres, America will be expected to continue with their winning streak. While they look like the heavy favorites to win, America will most likely be having an alternative lineup to help give their starters some rest. This is where perhaps San Luis could take advantage and maybe cause an upset at the Azteca. America continues to be in impressive form and they will be looking for their eighth straight victory. San Luis will have a small advantage as they have had a few extra days of rest as they last played on September 1st. This is an exciting matchup as America looks unstoppable and the clear favorites to lift another Liga MX title.

These two teams have not fared well at all this season as they currently sit at the bottom of the table. Pumas has had a rough season and are currently on a nine game winless streak. Their last win came all the way in Week 3 when they defeated Necaxa by the minimum and in their previous match, they played to a 0-0 draw against the current champions. Pumas had brought in some good reinforcements with names such as Eduardo Salvio, Gustavo del Prete and Adrian Aldrete. However, they have not panned out as the club would like. They even signed Dani Alves but he has also not helped the way many expected. Alves is yet to experience a win as a Pumas player but what is more troublesome has been the way Andres Lilini has used him. Alves is a proficient wing-back however, Lilini has experimented with his positioning and has played him as a midfielder – a position that has been demanding and physical for the 39-year-old. This could be the perfect opportunity to finally get three points as in front of them stands a weak Queretaro side. Pumas cannot afford to drop more points as they will need any additional ones the remainder of the season if they want to salvage this Apertura.