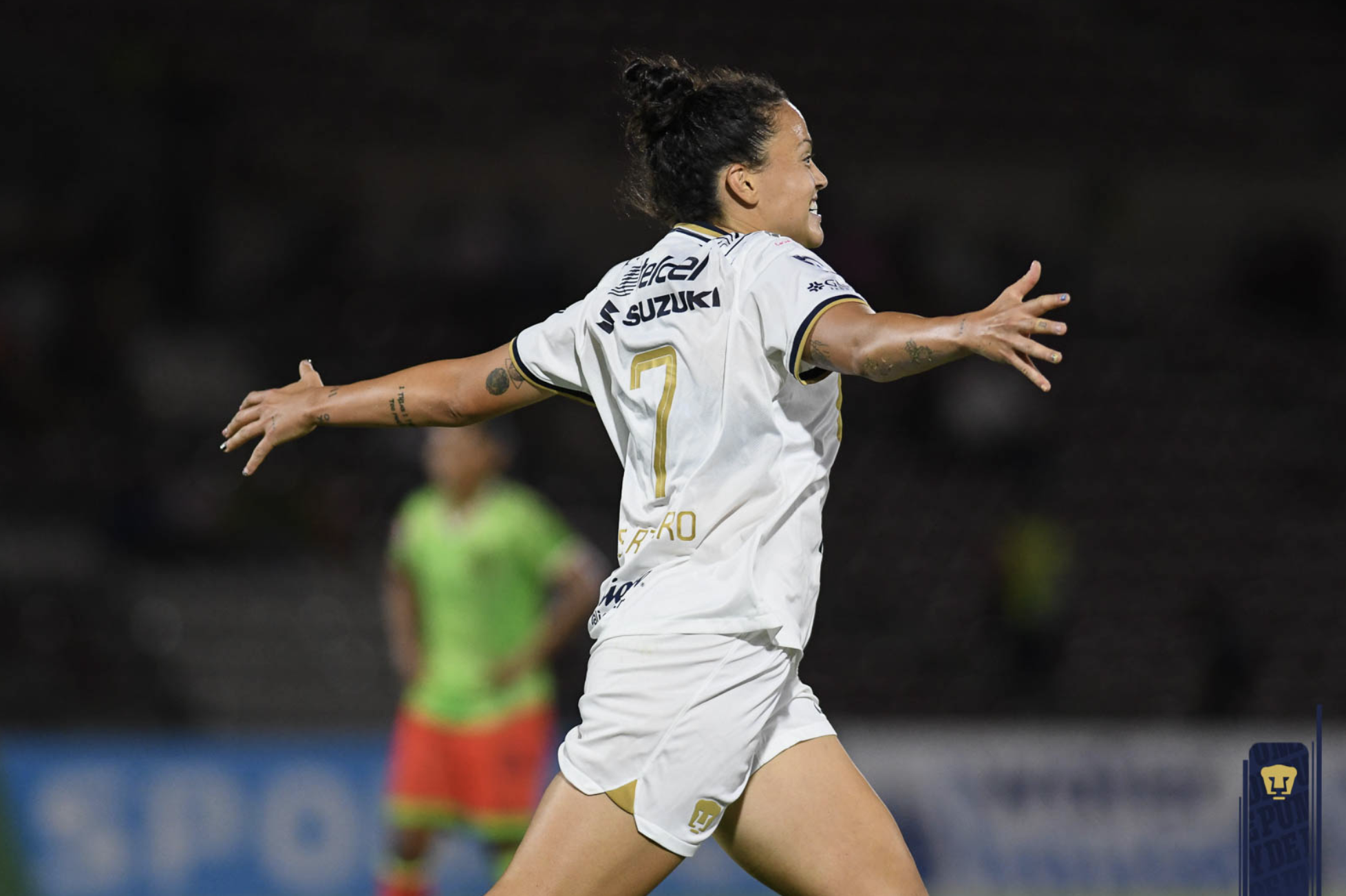 We’re back after a brief break following the international tournaments women’s soccer experienced this summer. And while it didn’t quite work out for Mexico the way we hoped it would, the league is up and running with all the excitement we expect from it. Let’s take a look at the last five weeks.

Chivas’ consistency has been key. You can’t help – or you can force yourself to not – but respect the start that Chivas Femenil has had this season. Fresh off a championship win (and a Campeon de Campeonas win), Chivas has managed to remain on a victorious streak regardless of what situation they are forced to face. As esteemed colleague Chivas Femenil English has beautifully described through art, Chivas has won their matches without their national team players, with their national team players, being down one player, with young players starting and even with Licha Cervantes out of position. The experimentation might only be a build up to the tougher matches Chivas has coming up in the later part of the season but for now, they’re doing well.

Let’s talk about Pumas. Pumas has always been a team that demonstrates a Liguilla-esque caliber but they have seemed to have turned it up this season. After five weeks they currently sit in second place with 10 points and 12 goals in their favor. It’s never a sound formation for Pumas but Karina Baez has seemed to find some footing that works against the lower ranked teams in the league. Their next match against San Luis should continue to give the team some additional confidence going into the latter half of the season where the true test will lie. For now, it’s worth acknowledging the efforts that the team has put in.
Parity continues to build in the league. It’ll be hard to digest what happened this summer with the national team for a lot of different reasons. There will be many who look to blame the league for a lack of results and treat it as the financial burden they’ve always yearned to make it. But as time goes on, the league continues to evolve. Pachuca and Chivas did away with the Regio finals last season, powerhouse Tigres hasn’t won a title in a few seasons and as of this week, teams like Pumas, Toluca and Xolos are higher up in the standings then Rayadas. The Regios are still some of the top teams in the league without question, but after so many seasons, it’s positive to see so many other teams begin to create positive storylines of their own.