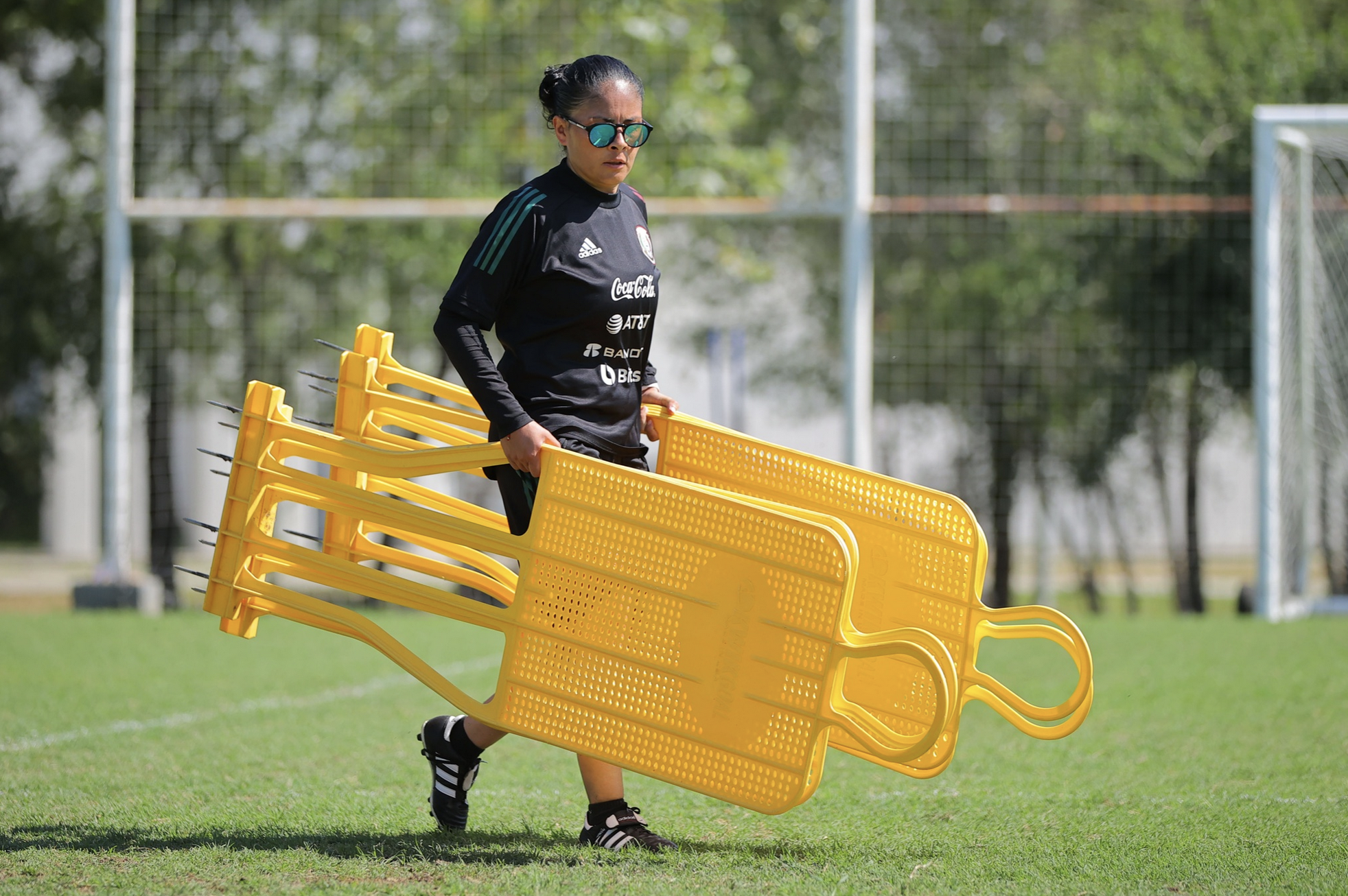 The Mexican Women’s National Team kicks off their CONCACAF W Championship run on Monday evening against Jamaica. Two automatic World Cup spots are on the line within their respective group, with a third place result after three group stage matches sending the team to a playoff round to fight for 2023.

The tournament also serves as an Olympic Qualifier – with the finalists securing the only tickets for Paris. To paraphrase Monica Vergara, it is truly unlike any tournament seen before for CONCACAF women’s soccer.

And that’s not lost on those involved in the tournament. This is the first time in a few years that Mexico will host the tournament at a time when the development within the country – with the emergence of the league – feels more complete.

“Mexican organization is quality. Their preparation has been good,” said Jamaican head coach Lorne Donaldson. “They’ve changed a lot within the last four years [when they didn’t qualify for 2019]. Playing at home is a huge advantage. I don’t have to spell that out.

A lot of Mexican fans are going to be out. Stadium is going to be packed. We need to come out in a positive manner and try to match the Mexican energy.”

An energy that Monica Vergara is distinctly aware of from fans – with many hoping they can succeed in even upsetting the world champs in the final group stage match like they did over 12 years ago.

“[To play] In front of our fans at home, this is what we’ve worked for. We can’t get ahead of ourselves,” Vergara stated. “Right now we’re focusing on Jamaica. But I do believe the work we’ve done will be reflected on the field.”

The work lately does speak for itself. After securing the latest 3-0 victory over Peru, El Tri Femenil heads into the Concacaf W Championship with 9 wins and one draw in their last 10 games with 52 goals scored and only 3 goals conceded.

But for all the notable work players like Licha Cervantes, Diana Ordóñez, MariCarmen Reyes and Stephany Mayor have done for Mexico, their upcoming opponents, including Jamaica, will be compiling their own group of strong offensive players to complicate things for Mexico’s defensive line. It’ll be the ultimate test but one veteran and defensive leader, Kenti Robles, is prepared for.

“It’s a complicated group. Every team has their strengths. We don’t expect any of these matches to be easy,” Kenti says in her press conference. “They [Jamaica] are going to be very fast players. We’re just hoping to have the best game possible.”

Mexico will face Jamaica on Monday, July 4th at 7 PM PST. The match will be available to stream via Vix.

Historic Night For Tri Femenil in the Azteca Ends in 2-0 Victory Over Colombia
CONCACAF W – Mexico vs. Haiti Preview
To Top