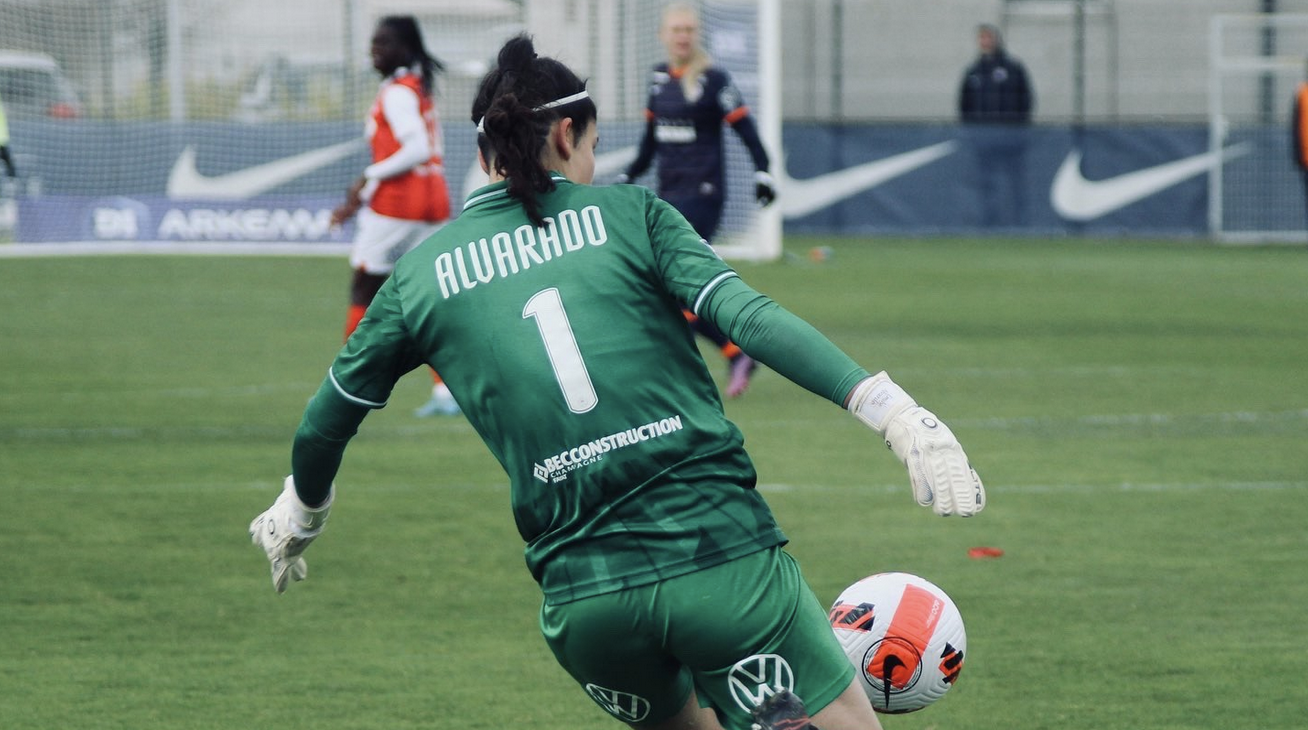 With the final weeks of soccer for most European leagues, there will be few reports for Mexicanas Abroad in the old continent. Only Bri Campos will be playing matches, and even that will go just one more week.

Briana Woodall was not on the game day roster as SPG SCR Altach / FFC Vorderland beat Innsbruck 5-1 on Saturday, May 28th. Altach ends the 2021-22 season in sixth place with 27 points, 25 behind first place Sankt Pölten.

Bri Campos was subbed out in stoppage time for Tilde Johansson as Umeå lost to Kristianstads DFF 2-0 on Monday, May 30th. Campos then played all 90 minutes in Umeå’s 3-1 loss to Piteå on Sunday, June 5th, was subbed out for Sarah Mellouk in the 61st minute in Umeå’s 3-0 loss to Linköping on Wednesday, June 8th, and then was subbed out in the 66th minute for Wilma Amanda Carlsson in Umeå’s 5-2 loss to Rosengård on Sunday, June 12th. Umeå has now lost seven in a row and sit in twelfth place on the table with 7 points, two behind eleventh place Kalmar and 29 behind first place Rosengård. Umeå has an important rematch against Linköping on Sunday, June 19th before the league goes on summer break until August.