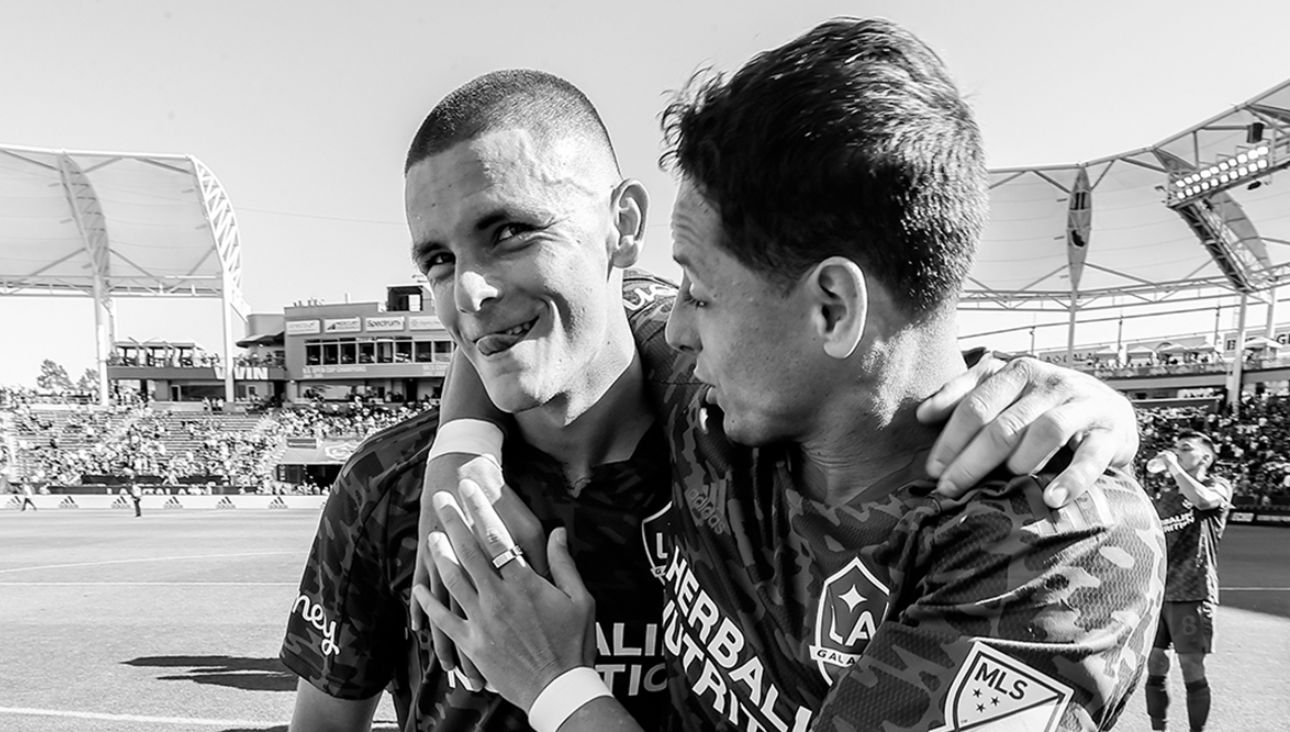 This week some well known stars found their way into the score sheet while others are just beginning their MLS tenure. Let’s get into it.

The Galaxy beat Austin FC 4-1 at home for their first MLS win in their last four games. After Chicharito missed a penalty in the first half, he tied the game at 1-1 in the 61st minute. It was his seventh goal across all competitions. He played 69 minutes.

Efrain Alvarez, who subbed in at halftime, had an assist and the final goal of the game, beating the keeper one on one in the 90th minute. It was his second goal and first assist this season. Julian Aruajo played the entire game.

The Galaxy are in fifth place in the West with 23 points and play the Portland Timbers at home, Saturday, June 18.

LAFC beat the San Jose Quakes 3-2 in a back and forth affair. Both Carlos Vela and Javier ‘Chofis’ Lopez did not play. Vela, injured his calf in LAFC’s 3-1 loss to the Galaxy in the U.S. Open Cup. LAFC manager Steve Cherundolo said the injury was not serious but elected to keep Vela off the field.

In his fourth appearance with the Chicago Fire, Jairo Torres had his first start. The Fire lost 3-2 to Toronto FC and Torres played 75 minutes with two shots on target. He is still looking for his first goal and assist with the Fire. They are in last place in the East with 11 points and play D.C. United, Saturday, June 18.

Mexicans Abroad: The End of the Season for our Aztecs
Mexicanas Abroad in Europe: Recaps & Previews – Weeks 55 & 56
To Top