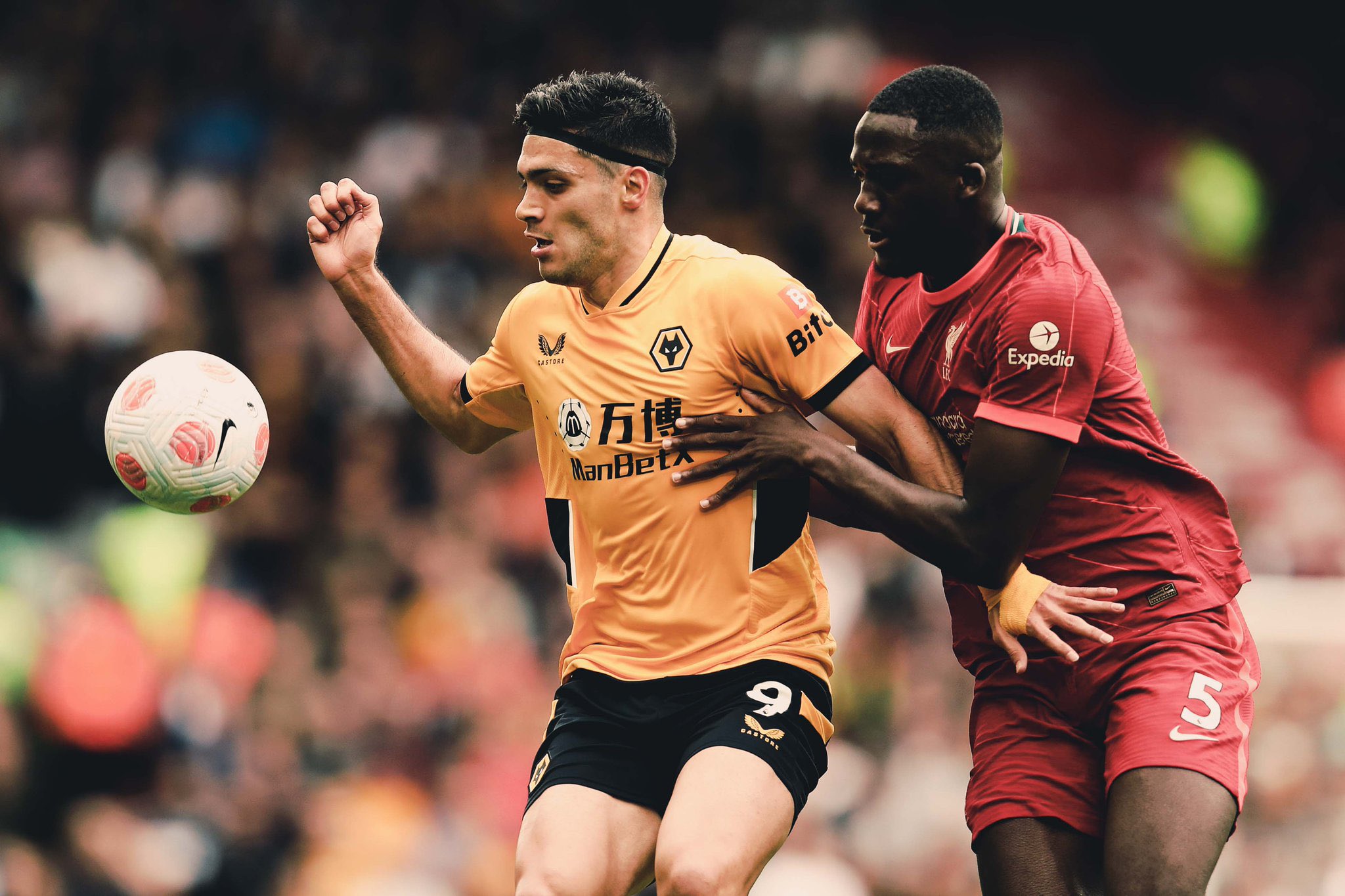 FutMexNation is here to bring you an update on our favorite extranjeros as their seasons come to an end.

Raul Jimenez and company had the tough task of taking on an anxious Liverpool that needed a win in order to have a chance in winning the Premier League title. Raul would go on and play the full 90 minutes in his team’s 3-1 loss. He had one assist, two key passes, completed two long balls, won six duels, and had 19 precise passes along with a 72% passing accuracy.

Real Madrid 0 – 0 Real Betis ( Andrés Guardado played 63 minutes in his team’s draw. In those minutes he had one key pass, one shot on target, won three duels, completed two long passes, and had 42 precise passes along with a 91 % passing accuracy. Meanwhile, Diego Lainez saw no action and watched from the bench. Betis will end the season in 5th place and have qualified for the Europa League next season.

Valencia 2 – 0 Celta de Vigo ( Néstor Araujo played the full 90 minutes in his team’s loss. In this game he would score an own goal, had six clearances, blocked a shot, won a duel, completed a long pass, and had 39 precise passes along with a 90% passing accuracy. Meanwhile Orbelin Pineda played 20 minutes in the game as he entered in the 70th minute for Kevin Vazquez. Celta ends the season in 11th place and Nestor has completed his fourth season in Europe.)

Real Sociedad 1 – 2 Atlético de Madrid ( Héctor Herrera did not feature in the game he watched the match from the bench. With this win Atletico ends the season in third. Herrera’s European journey has now ended and his next journey will be in MLS to play with his new team the Houston Dynamo.)

Sevilla 1 – 0 Athletic Club Bilbao ( Jesus ‘Tecatito’ Corona played 82 minutes in his team’s narrow victory. With this victory Sevilla will end the season in 4th place and have qualified for a spot in next season’s Champions League.)

Genoa 0 – 1 Bologna ( Johan Vasquez played 90 minutes is his team’s loss. Johan had two clearances, blocked a shot, two interceptions, won eight duels, completed two long passes, and had 31 precise passes along with a 75% passing accuracy.  With this unfortunate loss Genoa has been relegated. Johan’s future remains uncertain as he has drawn interest from other teams around Serie A, so hopefully he can find another team to play for and continue his career growth.)

Spezia 0 – 3 Napoli ( Hirving Lozano did not play as he was in Mexico getting a procedure done on his shoulder. Napoli ended the season in third place.)