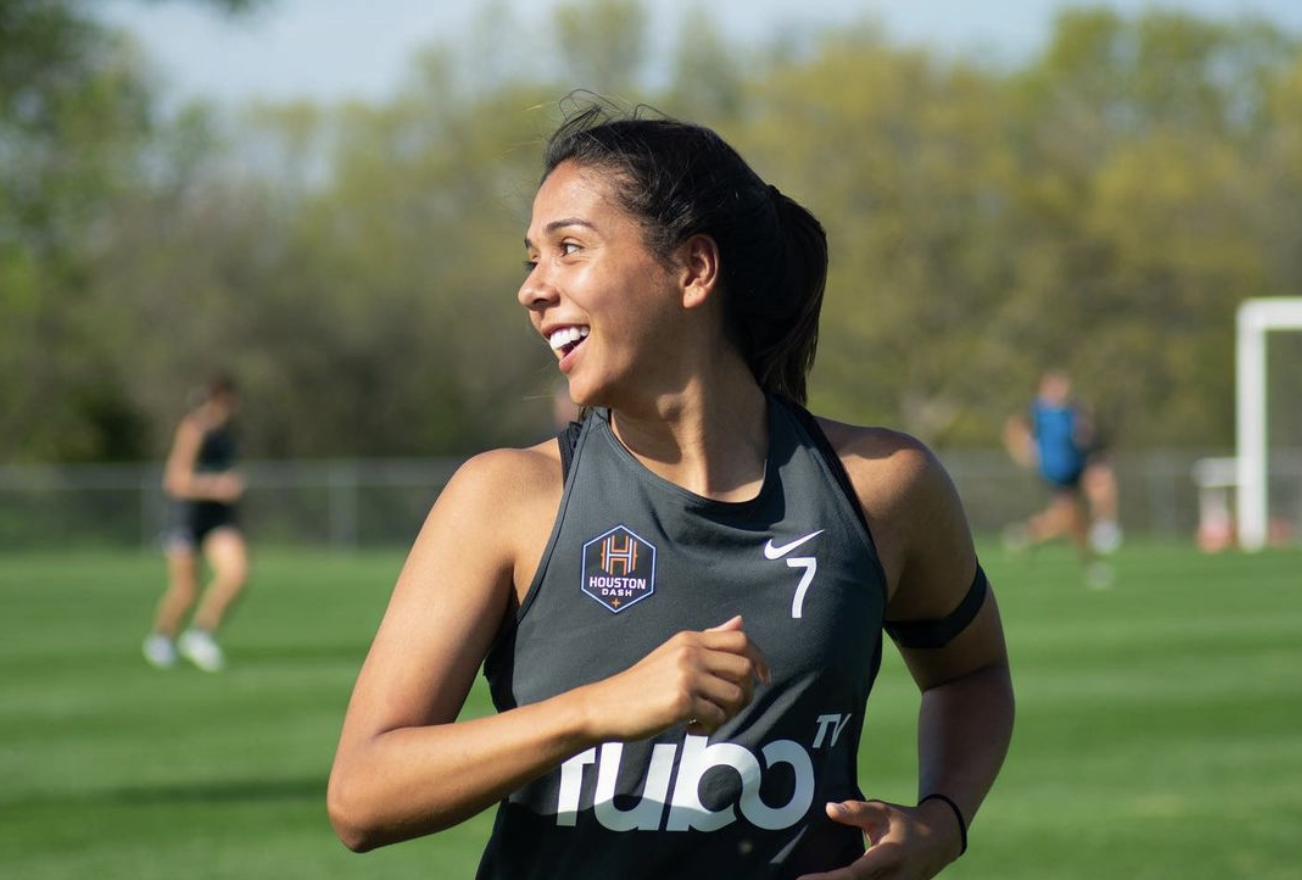 It’s good to see Mexican players playing in all sorts of different leagues and succeeding. Take the case of Zoe Tapia and Karina Santana, who are with Suva Sports in Costa Rica’s Primera División Femenina. While their team has struggled mightily this season, Tapia scored this week, Santana scored last week, and perhaps more importantly they’re both getting meaningful professional minutes. It’s always good to see players finding a place where they can fit in and get minutes, and it looks like Tapia and Santana have that with Suva.

Zoe Tapia played all 90 minutes and scored a goal and Karina Santana also played all 90 minutes as Suva Sports lost 3-2 to Sporting FC on Friday, May 13th. Suva are in last place in the league with three points, tied with Pérez Zeledón, seven points behind eighth place Pococí, and 23 behind first place Alajuelense. Suva lost 6-0 to Alajuelense on Sunday, May 15th in the Torneo Nacional Alto Rendimiento. Suva’s next league match is on Sunday, May 22nd when they host Saprissa.

Jimena López was an unused sub in OL Reign’s 0-0 draw against Portland Thorns on Friday, May 13th.

The match between Gotham FC (Sabrina Flores) and North Carolina Courage (Diana Ordóñez) which was originally scheduled for Saturday, May 14th was postponed due to COVID-19 protocols. As of time of writing this, no new date has been announced.

María Sánchez played all 90 minutes in Houston Dash’s 1-1 draw with Racing Louisville on Saturday, May 14th. Sánchez contributed four key passes and completed 16 of 27 passes in the effort.

Katie Johnson was subbed on for Taylor Kornieck in the 82nd minute as the San Diego Wave beat  the Chicago Red Stars 2-1 on Sunday, May 15th. Johnson completed all four of her passes against her former team in the win.

📼 All the action from atop the standings 📼#SDvCHI | @Nationwide pic.twitter.com/yQWFP0DdHP

Karina Rodríguez was an unused sub in the Washington Spirit’s 1-0 loss to Angel City FC on Sunday, May 15th. Former Tigres midfielder Stefany Ferrer Van Ginkel was not on the game day roster for ACFC.

Mexicanas Abroad in Europe: Recaps & Previews – Week 53
Mexicans Abroad: The End of the Season for our Aztecs
To Top